15 Reasons You Should Hug Your Partner More 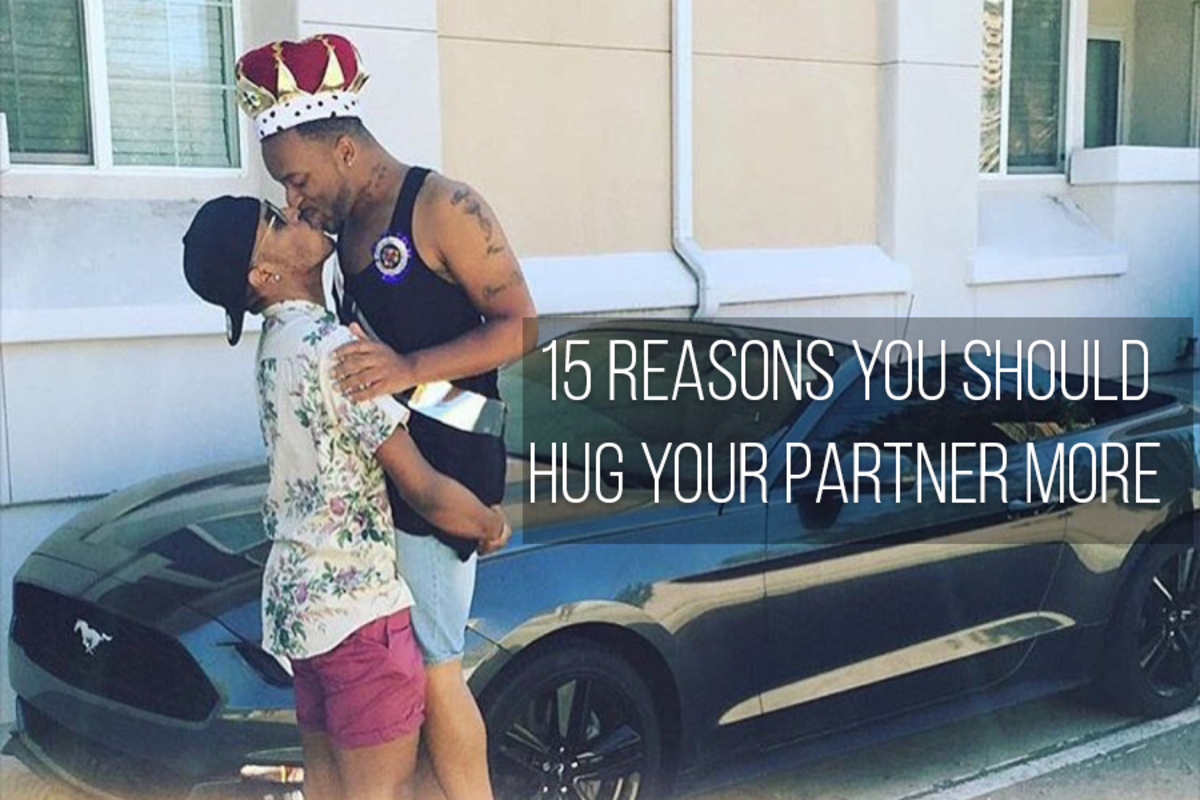 Sometimes you just want somebody to hold you tight.  Nothing says I care quite like a hug.  Why do we enjoy hugs so much?  When we hug or touch in any way such as kissing or handholding, it releases a hormone called oxytocin. Oxytocin is a hormone from the pituitary gland that plays a crucial role in intimacy and sexual reproduction. It also contributes to trust, bonding, and connecting with other people. Hugging has also been proven to fight loneliness. "Oxytocin is a neuropeptide, which basically promotes feelings of devotion, trust and bonding," said psychologist Matt Hertenstein from DePauw University. "It really lays the biological foundation and structure for connecting to other people."

Touch and hugs also have the ability to help people who suffer from low self-esteem. Embracing inanimate objects such as stuffed animals or pillows can help to alleviate fear. “Even fleeting and seemingly trivial instances of interpersonal touch may help people to deal more effectively with existential concern," according to Sander Koole, who published a study in the Association for Psychological Science. "Interpersonal touch is such a powerful mechanism that even objects that simulate touch by another person may help to instill in people a sense of existential significance."

Oxytocin also helps to decrease the risk of heart disease. It also helps to reduce the amount of the stress hormone cortisol that is in our bodies. "Having this friendly touch, just somebody simply touching our arm and holding it, buffers the physiological consequences of this stressful response," Hertenstein said.

Hugs are such frequent and automatic gestures that their value may be overlooked. But it turns out the common hug is not so common after all. More than a simple embrace or squeeze on the shoulder, hugs have many physical and emotional benefits, especially when enjoyed by two lovebirds:

1. A hug conveys caring. After a hard day, hugging your partner says, “I’m here for you. We’re in this together.”

2. Hugs elevate our mood. When we embrace someone, oxytocin (also known as “the cuddle hormone”) is released, making us feel warm and soothed.

3. You and your partner can beat the average. The typical length of a hug is about ten seconds (shorter for those who don’t know each other well). Surely you and your love will want to double that duration!

5. They provide reassurance. A hug lets your partner know everything is okay between you.

6. Hugs can be given anywhere. In public or in private, at the mall or at the park, hugs can be exchanged wherever you are.

7. Hugging boosts the recipient’s self-esteem. This gesture assures your partner that he/she is more than worthy of your affection.

8. Hugs are a natural stress reliever. If you or your love are feeling stressed, give each a tight squeeze. Doing so reduces the amount of the stress hormone cortisol produced in the body.

9. As public displays of affection go, hugs are acceptable and admirable. Some onlookers get uncomfortable seeing a couple making out in public or being overly friendly in other ways. But hugs? No problem.

10. Hugs help your partner survive and even thrive. Renowned psychotherapist Virginia Satir said, “We need four hugs a day for survival. We need eight hugs a day for maintenance. We need twelve hugs a day for growth.” Therefore, don’t hold back.

12. You and your partner can join other huggers across the country. After all, each January 21 is National Hug Day.

14. The benefits are mutual. The giver of a hug gets as much benefit as the receiver. Since everybody wins, hug away.

15. A hug is a graceful step in the dance of romance. If your relationship isn’t ready for more intimate forms of affection, a hug usually communicates just the right amount of fondness. 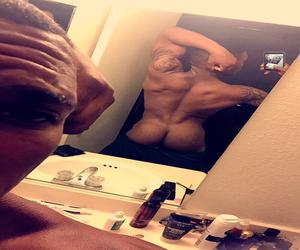 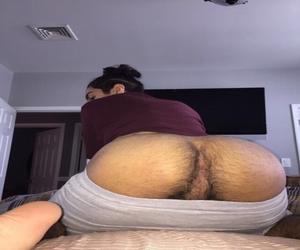 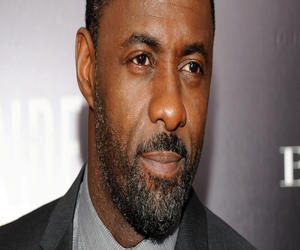 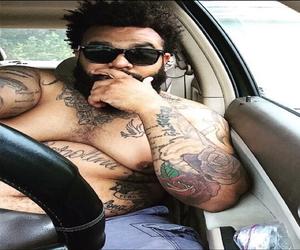 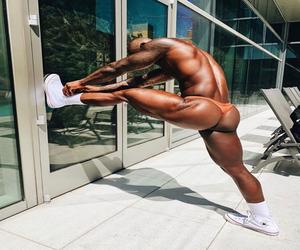 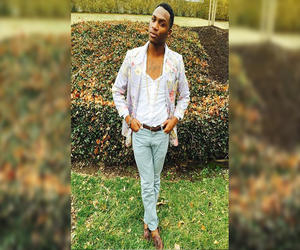