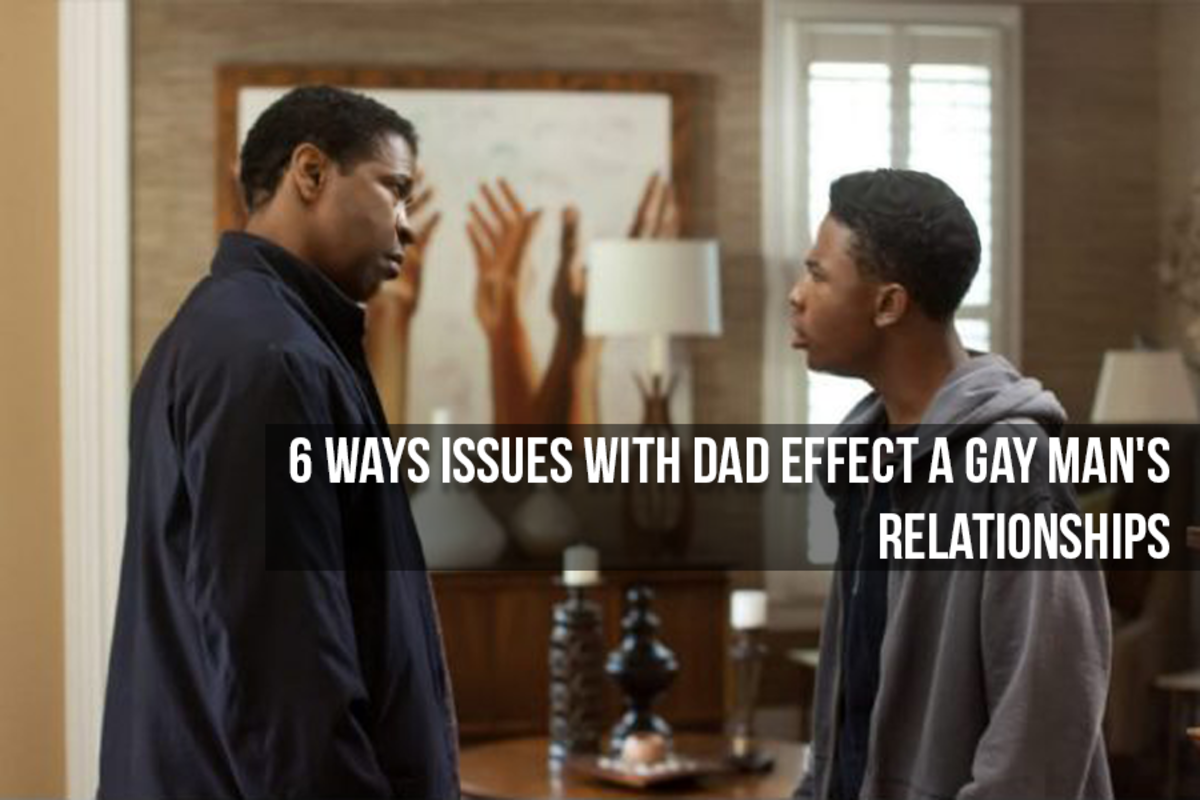 From birth, the most influential man in your life is your father.  He may also be the man that's holding you back from other men in your life.

Growing up is hard. So is being a parent. Sometimes these two facts collide head on.

Your parents hold the greatest sway over who you become, other than yourself. For a time, they have absolute power over you, and they're the defining influence in your life (and love life) during your formative years.

So it's no surprise that having relationship issues with your parents can leak into other parts of life.

One particular example of this is gay men with "daddy issues." It doesn't really have a concrete scientific definition, but it's an attempt to generally describe a persons intimacy problems with men as a result of conflict with his father.

It's a concept that makes sense intuitively, but is difficult to explain in words (even if it's your job to do so). People instinctively generalize and see patterns.

Young men come into greater-than-normal conflict with their fathers growing up, and applies these lessons to dealing with other men in the future. Most people can overcome it, depending on the severity of the situation. Others struggle.

Here are some signs you might be the latter.

It's not easy to truth others when the first, most important man to enter your life breaks that trust. Think about how hard it is to trust a partner after you've been cheated on. Broken trust causes people to guard themselves more closely in the future, lest you be hurt again.

Look at your social media feed and count how many times you see a variation of the phrase "These dudes aint shit." Most everyone would agree that all people are different. You have to take each person on a case-by-case basis.

But if you spent most of your early life dealing with a an asshole every time you encounter another one is a notch in the column of that hypothesis.

The problem is, your experience is heavily weighted in your mind toward the asshole example, and it would take tons and tons of great guys to tip the scales in the other direction ... an amount that will likely never happen if everybody is a coin-flip.

The hard part is de-emphasizing your father's influence over your impression of men to being just one example. When you're young, he is THE example. It's hard to break the hold our parents have over the way we think.

People who miss out on attention from one parent early in life tend to seek it out in others. It can be destructive because you'll take attention however you can get it. Like a child who acts out to get their parents to notice, you can hurt yourself and others.

If your father was aloof or otherwise ignored you growing up, you might be overly needy in a relationship. You can lash out to get your partner's attention when you feel you aren't getting enough of the conventional kind.

A common response to pain is to recede into a shell. You can't be hurt if you never put your heart out there. Having a poor relationship with your father may lead you to not let other men get close to you emotionally.

The consequences of this on your love life are far-reaching. Do you never take the "next step" in a relationship? Do you bail at the first sign of trouble? Do you go cold when he wants to get closer?

5. You have trouble committing.

You've seen the fallout of bad relationships and you want no part of it. Whether it's the way your father treated your mother, or your personal relationship with him, you just know what happens when things go badly.

The truth is, it's hard to remember that everybody and every situation is different. Just because your parents got divorced and hated each other doesn't mean that you'll suffer the same fate.

6. You tend to prefer much older men. 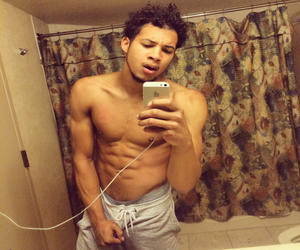 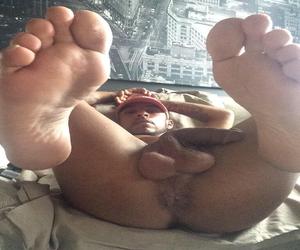 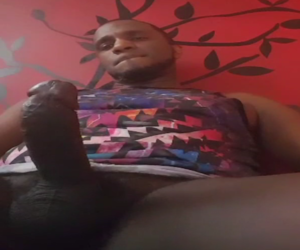 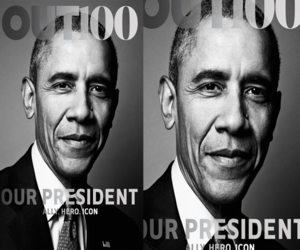 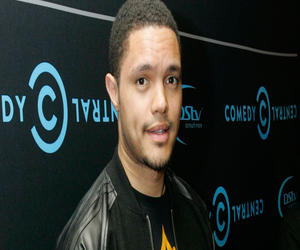 Just Because: 10 Pics of Trevor Noah Smiling and Looking Sexy