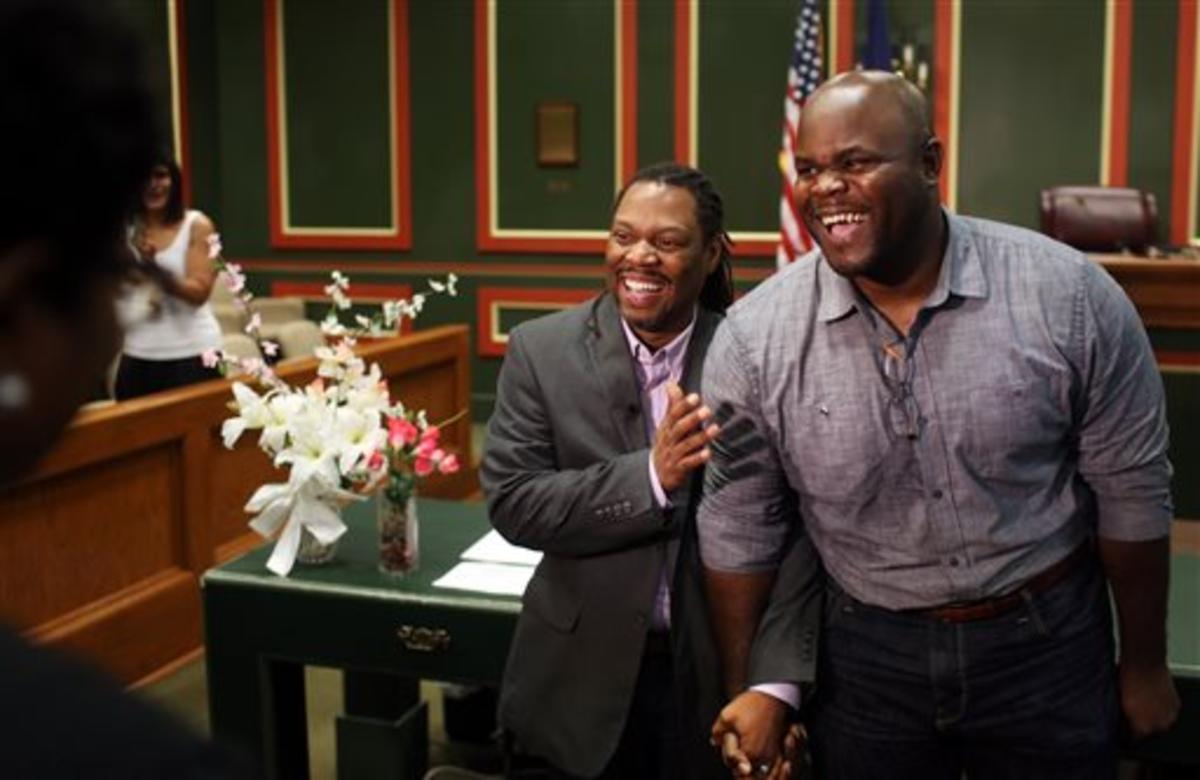 Even with the resistance from Governor Bobby Jindal, the state’s first same-sex marriage ceremony occurred in New Orleans on Monday between Michael Robinson and Earl Benjamin.

Judge Paula Brown conducted the ceremony between the couple, who have been together for 14 years.

Jefferson Parish Clerk of Court Jon Gegenheimer told The Washington Times: “History is being made.”

The couple had first arrived at the courthouse on Friday to receive the license and, after being turned away, have since waited anxiously. 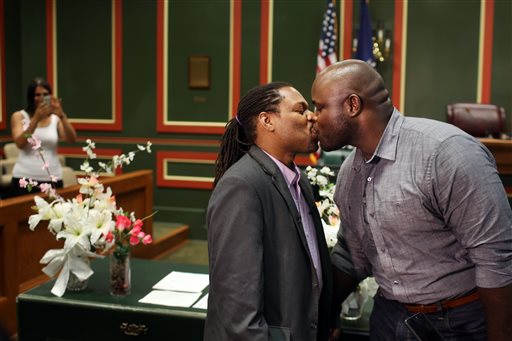 Although Louisiana was the last state to acknowledge same-sex marriage legally, the clerks of court were finally given permission on June 29- three days after the order was declared official.

The Louisiana Clerks of Court Association had previously announced that it would have the clerks wait 25 days after the original ruling, in order to give SCOTUS ample time to decide upon a rehearing.

The Forum for Equality Louisiana, a local LGBT advocacy organization, mailed the association a letter, informing it of the threat of lawsuits that could ensue from ignoring a Supreme Court order.

Since then, more than half of the state’s 64 parishes have reported issuing same-sex marriage licenses. 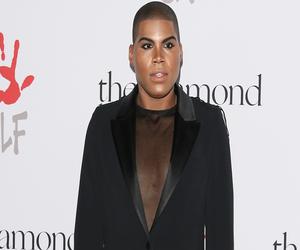 EJ Johnson Gets His Own "Rich Kids" Spinoff Show 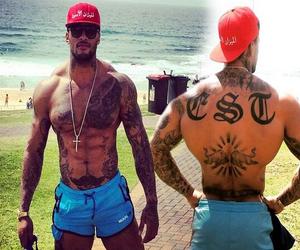 In Case You Missed It: Model David McIntosh's Nude Pics 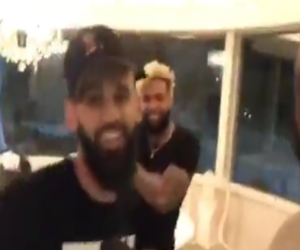 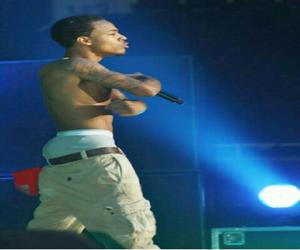 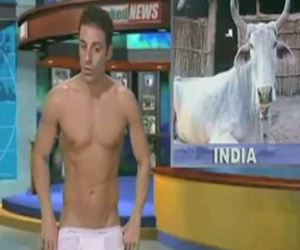 Just Because: This Guy Doing The News Naked