Atlanta Sheriff Accused Of Exposing Himself To Men In Piedmont Park 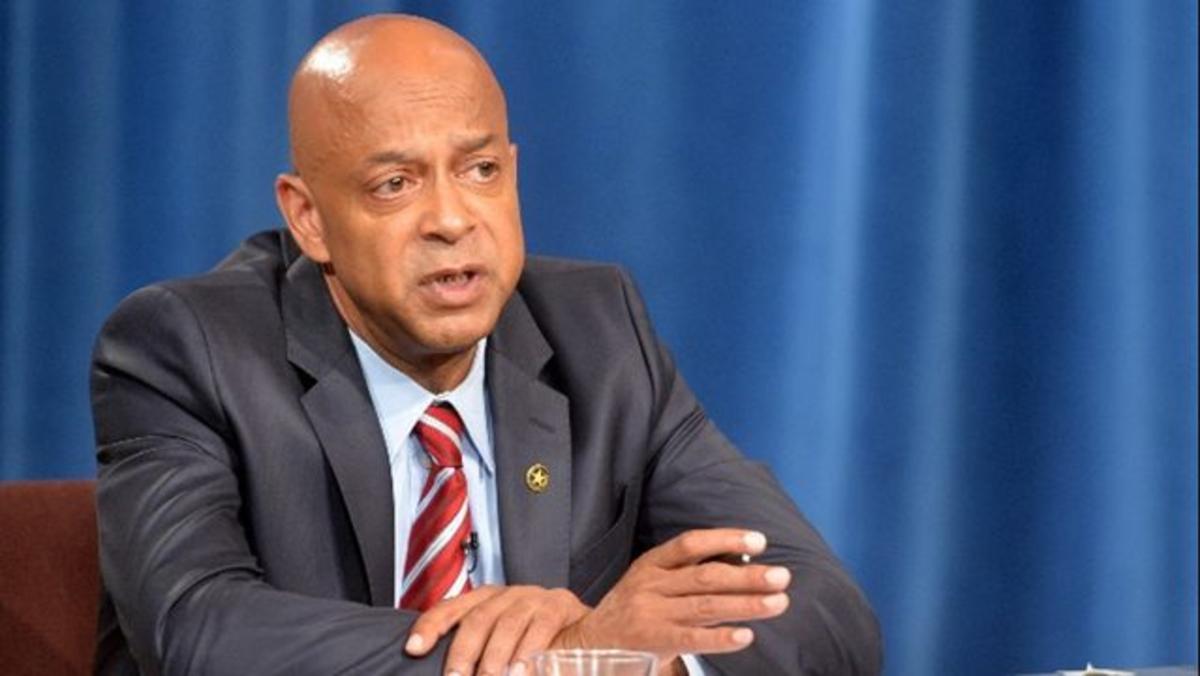 ATLANTA - DeKalb County, Georgia, Sheriff Jeffrey Mann was charged with two misdemeanors after an Atlanta police officer said the sheriff exposed himself late Saturday and then attempted to evade arrest.

Mann, in a statement, vowed to clear his name. He was charged with indecency and obstruction.

According to the incident report, obtained by The Atlanta Journal-Constitution, Mann was observed in a part of Piedmont Park known for “sexual acts after dark.”

Mann had exposed himself and was walking in the direction of a police officer, the report states.

Once he got within 10 feet, the report continues, the officer turned his flashlight on Mann, identifying himself as police and commanding him to stop.

Mann fled instead, leading the officer on a quarter-mile run before finally giving up.

The officer said the sheriff ran across 10th Street and into traffic.

“I continued to watch the male run while I waited to cross 10th Street and its traffic near Argonne Street,” the report states. “The male had stopped to tie his shoes. I got approximately 10 to 15 feet from the male before he noticed my approach. The male immediately stopped fixing his shoes and started running again.”

As Mann approached Ninth Street, he noticed he was losing ground to the officer, according to the report, and finally surrendered.

The sheriff told WSB-TV that he appreciates Atlanta police and wants to clear up what he called a misunderstanding. He was booked into the Atlanta City Detention Center and bonded out early Sunday morning.

“It is embarrassing,” Jester said. “It’s certainly not a good headline for DeKalb County.”

Jester said the sheriff has always been “professional” and “appropriate.”

“The job that Sheriff Jeff Mann has been doing has been superb,” Adams said. “The entire sheriff’s department, from the deputy sheriffs that patrol the street even to the jailers have a great deal of respect for his leadership.”

Adams said he hopes the allegations against Mann are unfounded.

“Being a police officer, I know first-hand that things can be misconstrued,” Adams said. “I hope there was a misinterpretation. I’m sorry it happened to him, but as it stands I trust his ability to lead the county forward as sheriff.”

Mann, an attorney, was re-elected to office in 2016, two years after winning a special election to replace Thomas Brown, who resigned to run for Congress.

Mann had been Brown’s chief deputy and joined the DeKalb sheriff’s office in 2001.

Prior to Brown, every sheriff elected to a full term in DeKalb since 1965 had faced criminal charges. 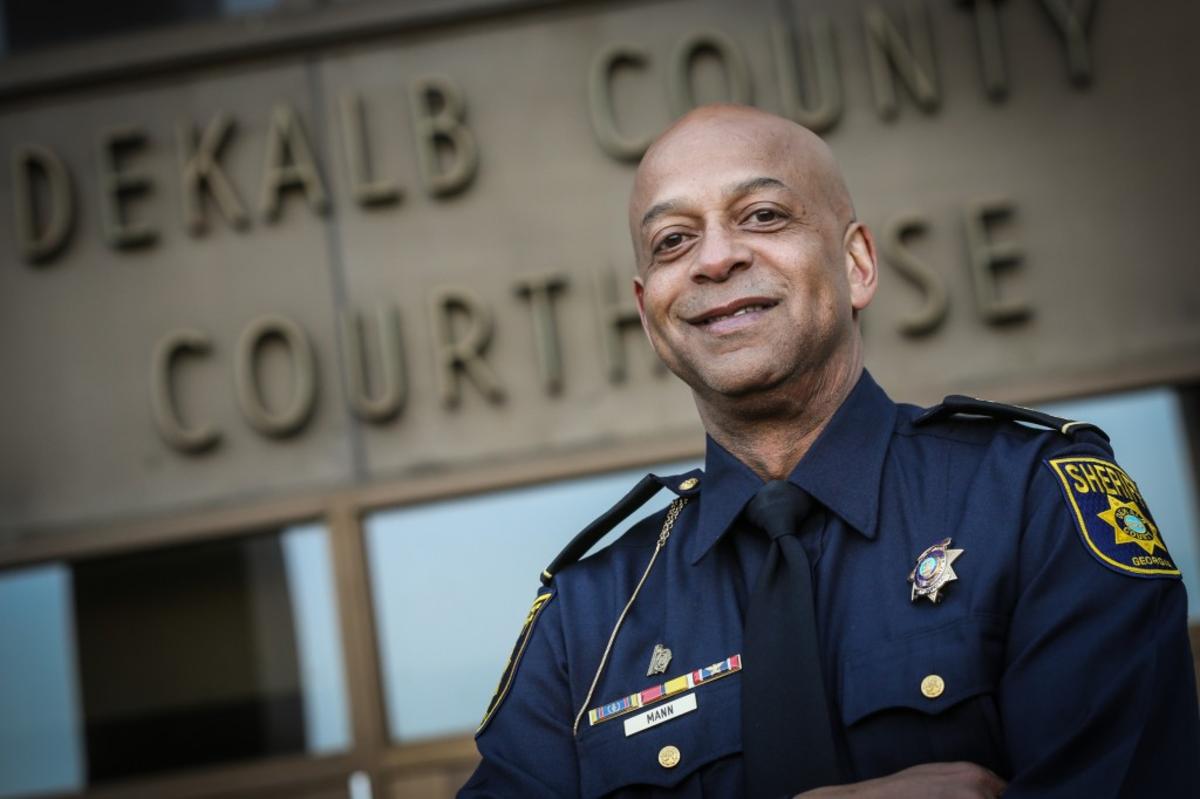 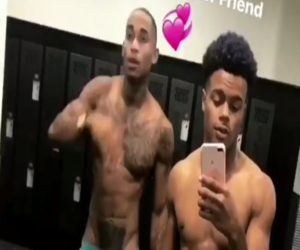 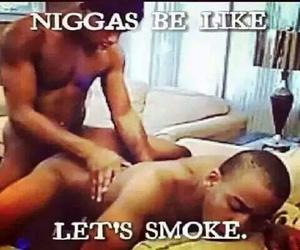 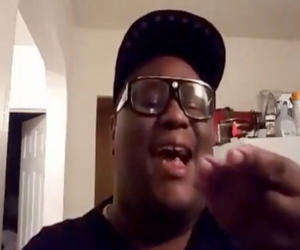 Man Turns Into Patti Labelle After Trying One Of Her Pies 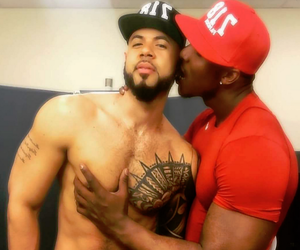 5 Reasons Why Couples Who Work Out Together, Stay Together 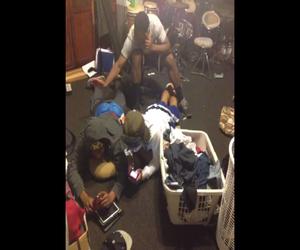 When You Know Your Boi Is Gay