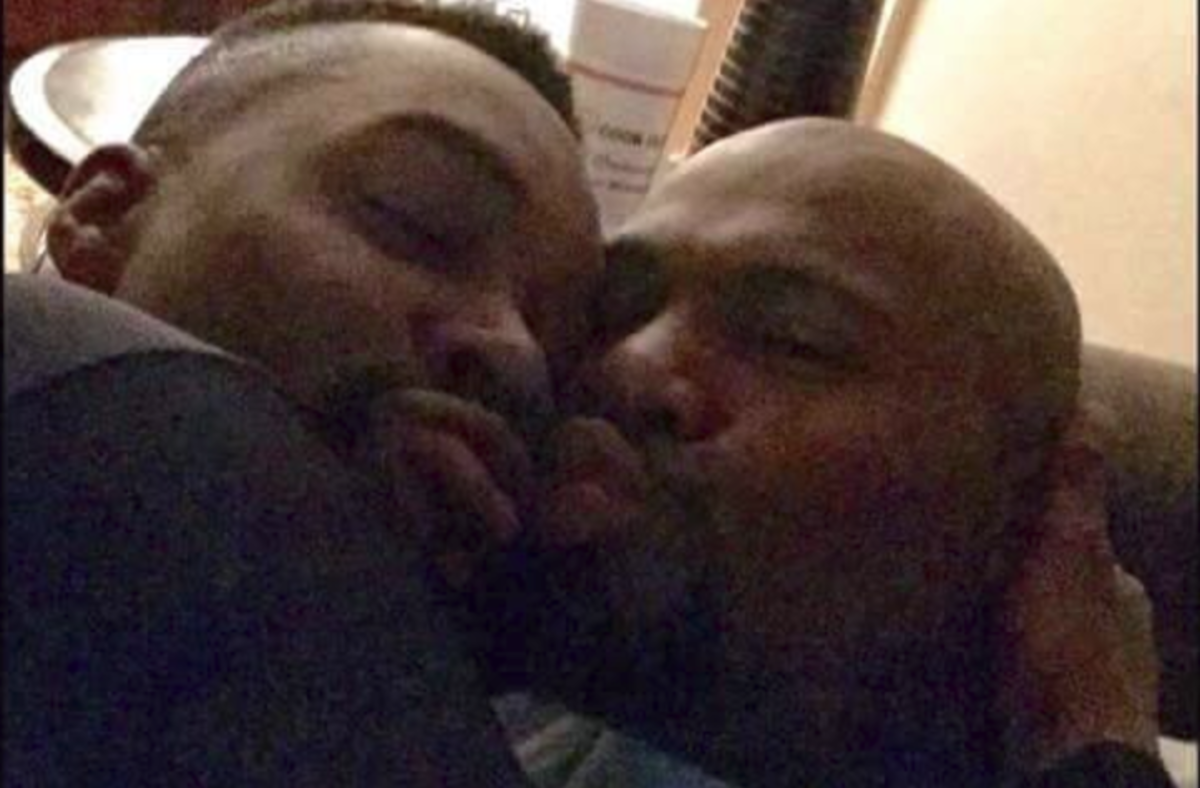 With their lawsuit in full swing, Bishop Jeffrey Thomas is not backing down on his claim the he and gospel artist James Hall were in a romantic relationship and he's got pics and video to back it up.

According to Jeffery he was in a relationship with James Hall for a little over two years.

Hall’s suit seeks an injunction against Thomas as well as $15 million in damages.

Below are photos Jeffery Thomas allegedly released to Obnoxious Media of him and James Hall and the back of a nude man in the shower, who he claims is Pastor Kevin Bond.

Thomas says that he has proof of his relationship and began to send out pictures and recorded conversations right from the courtroom.  However,  the judge granted James Hall a temporary restraining order and placed Bishop Jeffrey Thomas on a gag order until they got to trial in three weeks.

Thomas allegedly threatened to release a sex tape of him and James Hall and nude photos of his Pastor Kevin Bond, but if he does he might just land behind bars.  On Easter Sunday he says a member of James Hall’s choir chased him with a baseball bat.

According to insiders James sent Jeffery $50 to get out the house and fellowship on Easter when he acted out and continued to try and out James.

This is what happens when you live an inauthentic life folks. 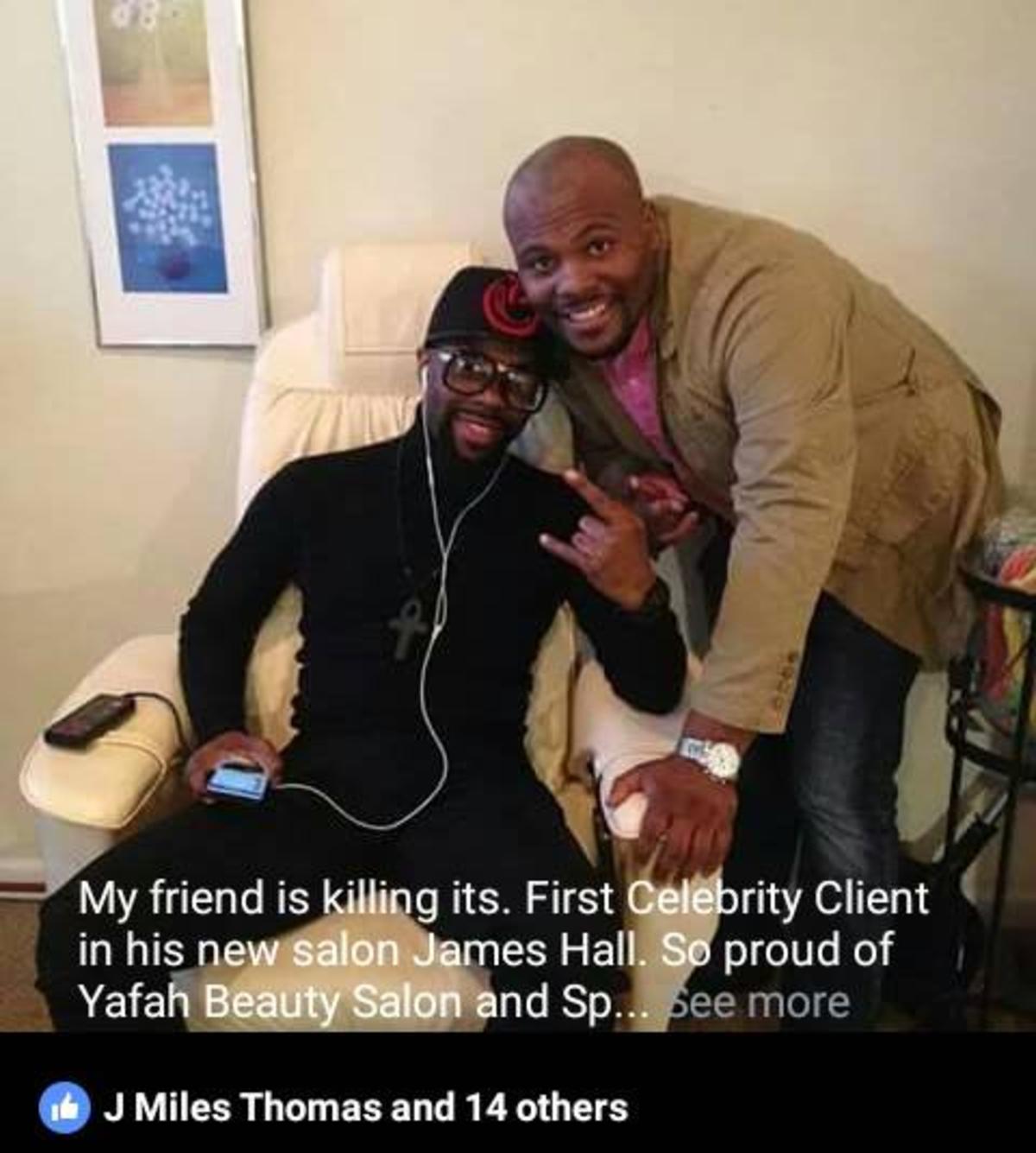 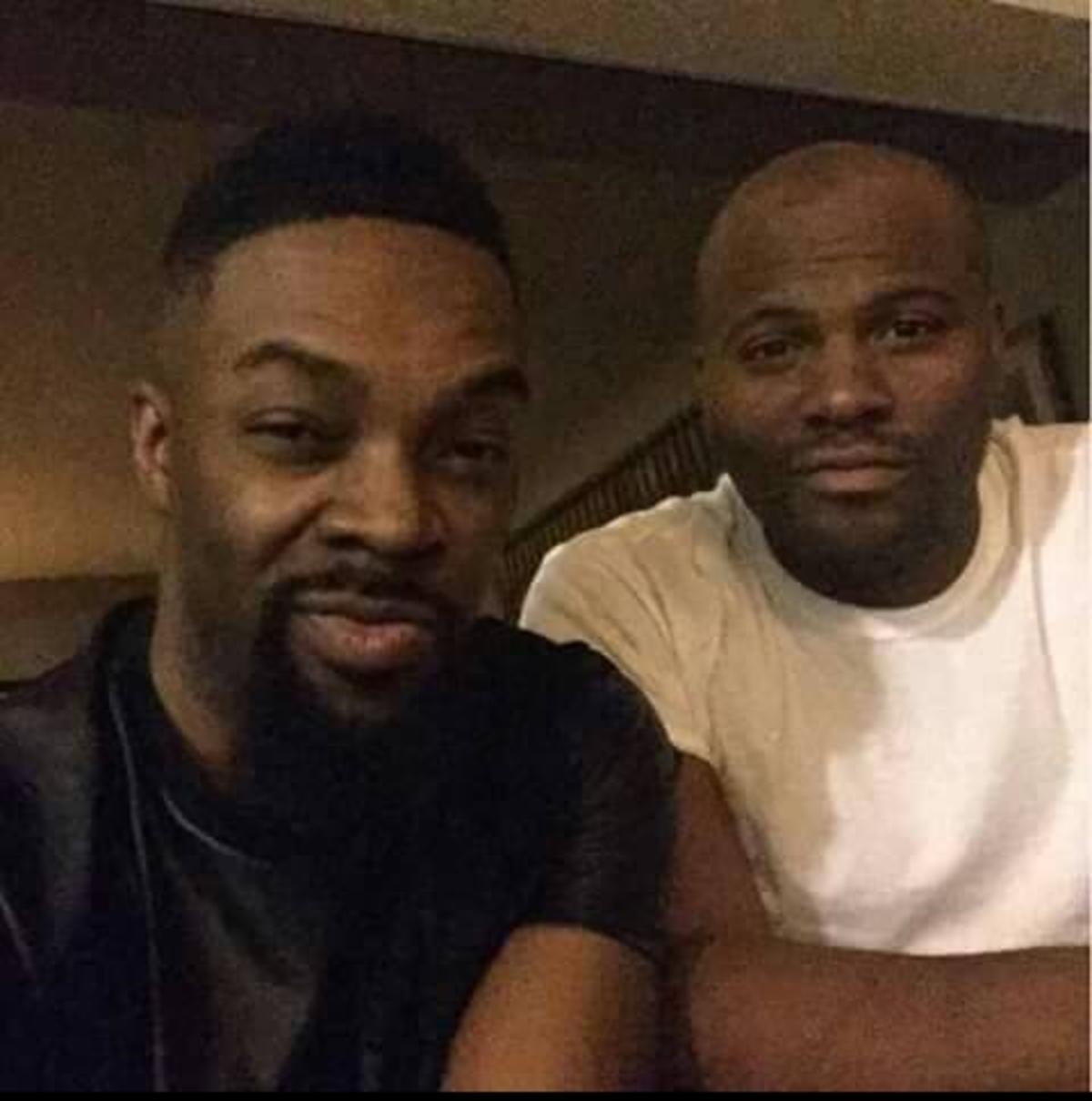 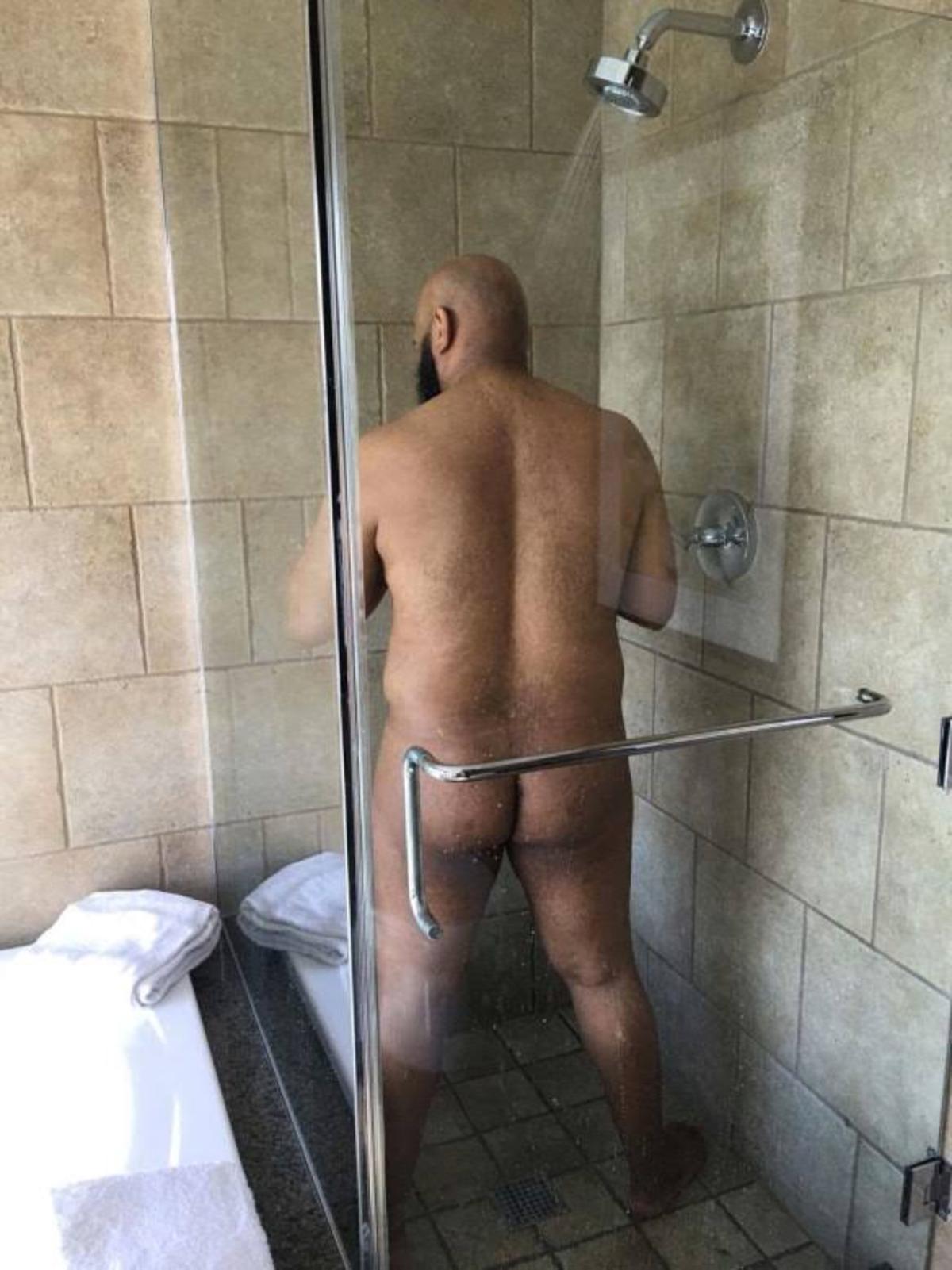 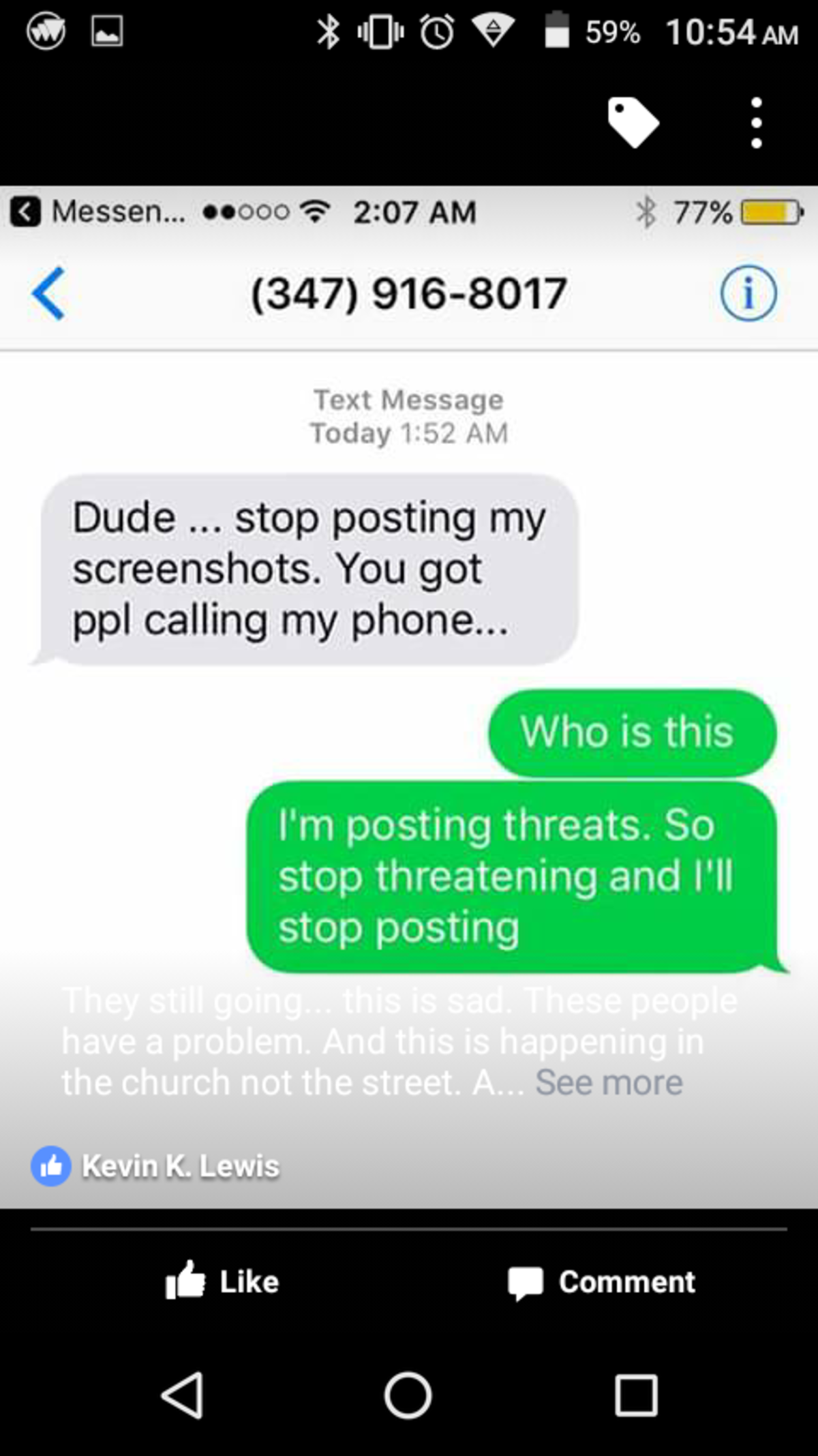 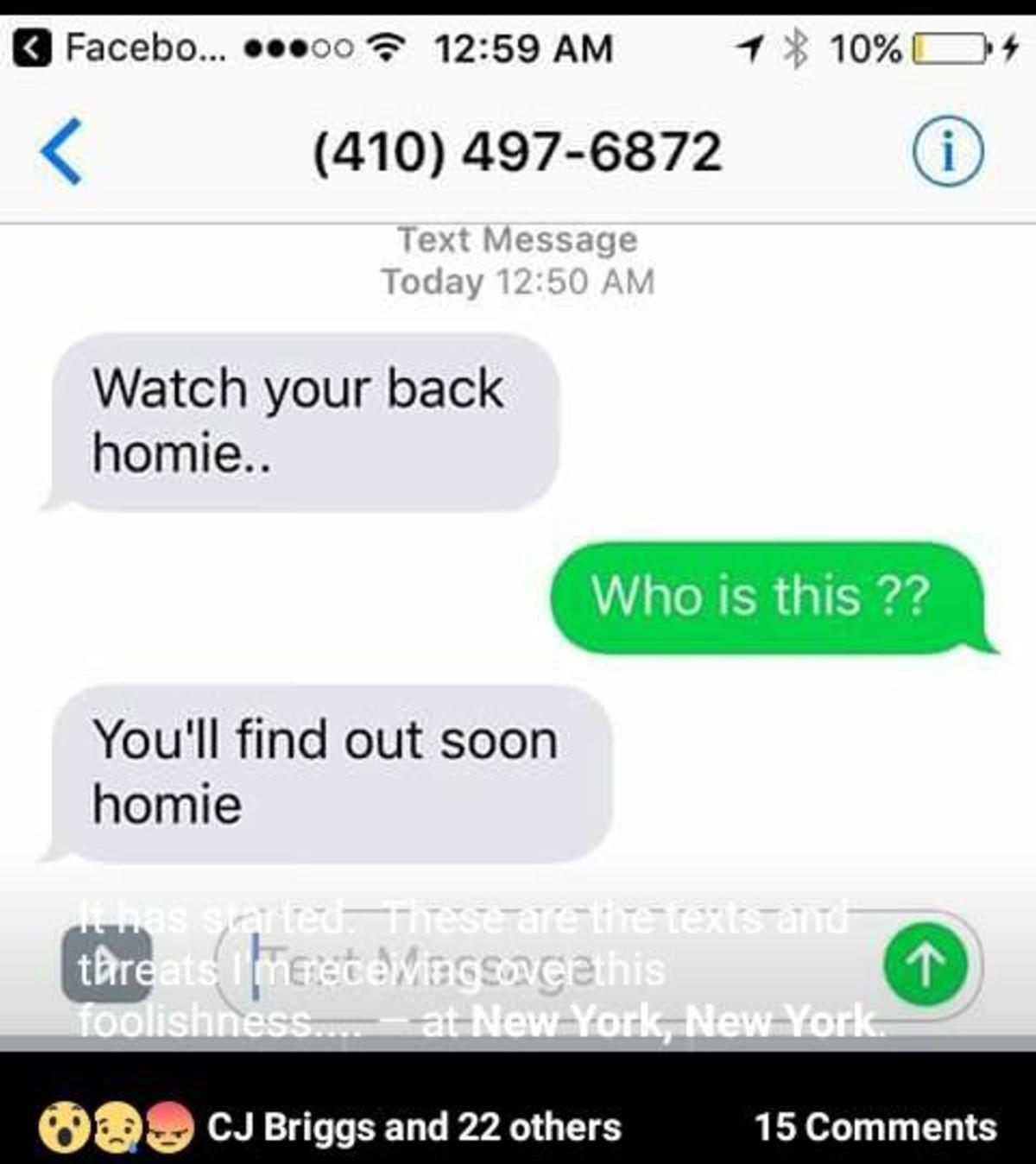 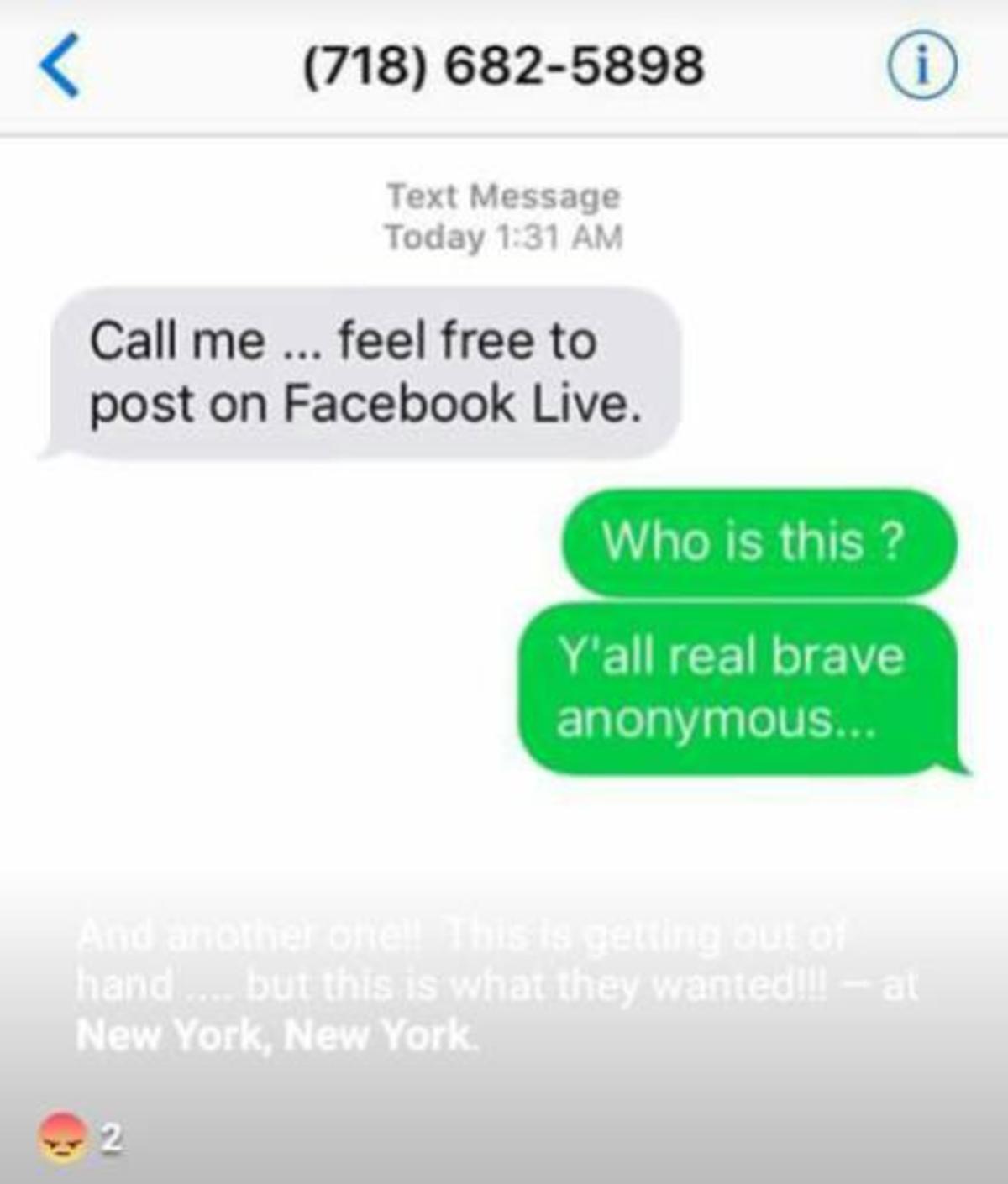 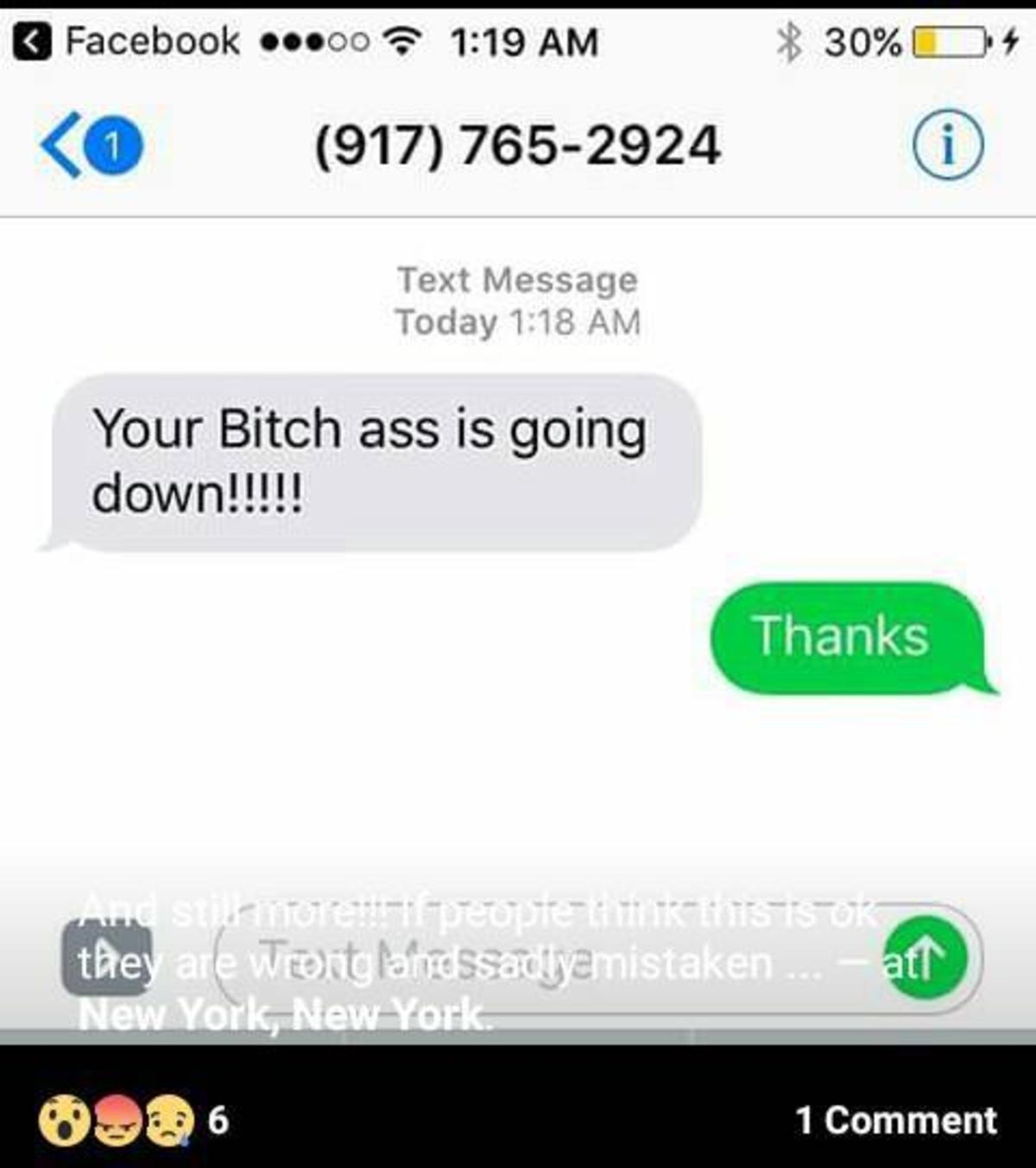 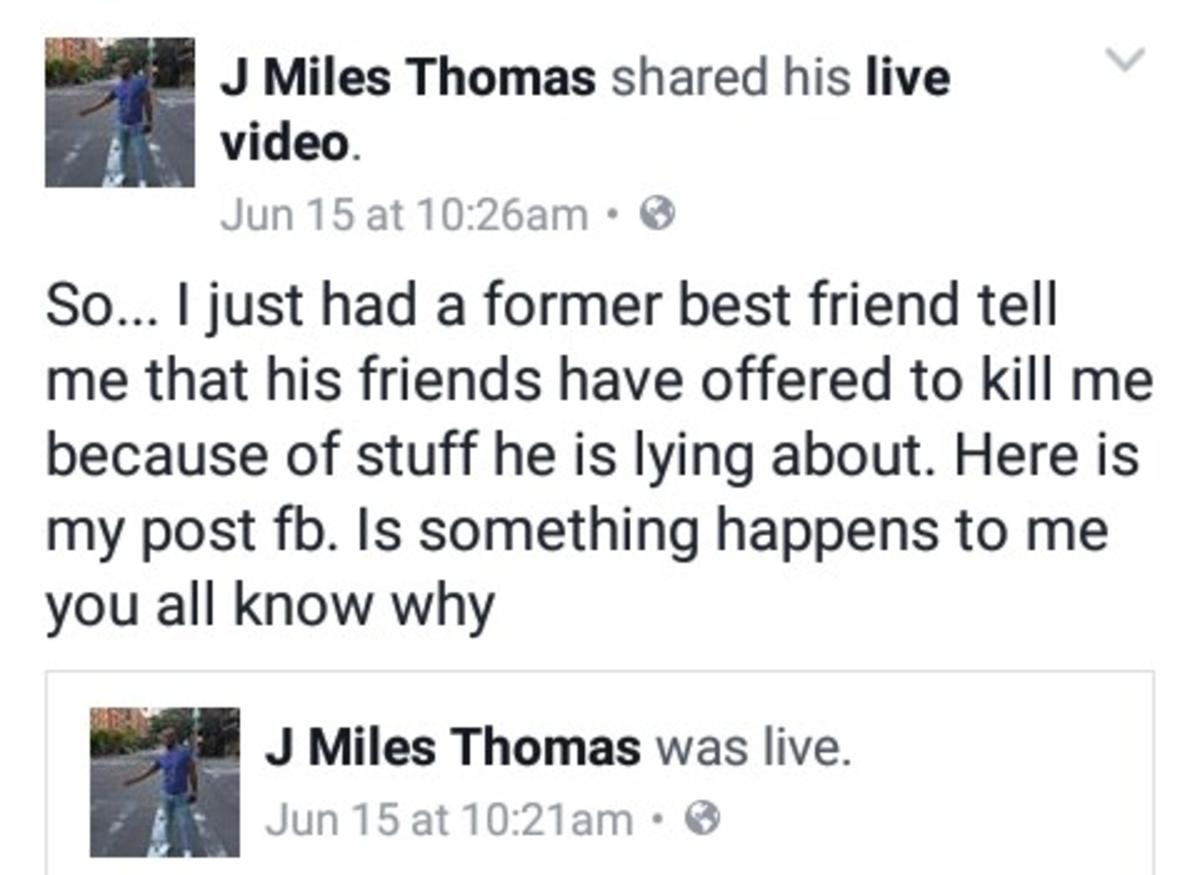 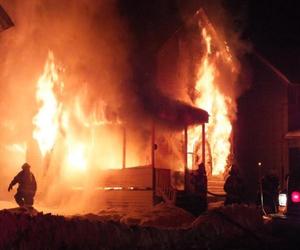 Flaming Gay Sets Building on Fire With His Presence 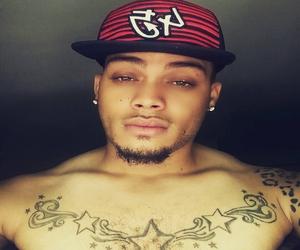 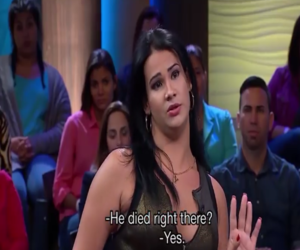 Man Dies After Trans Woman Gives Him Some Good Dick 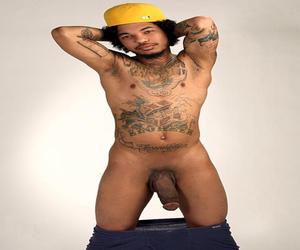 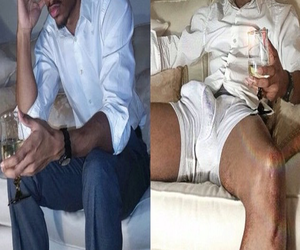