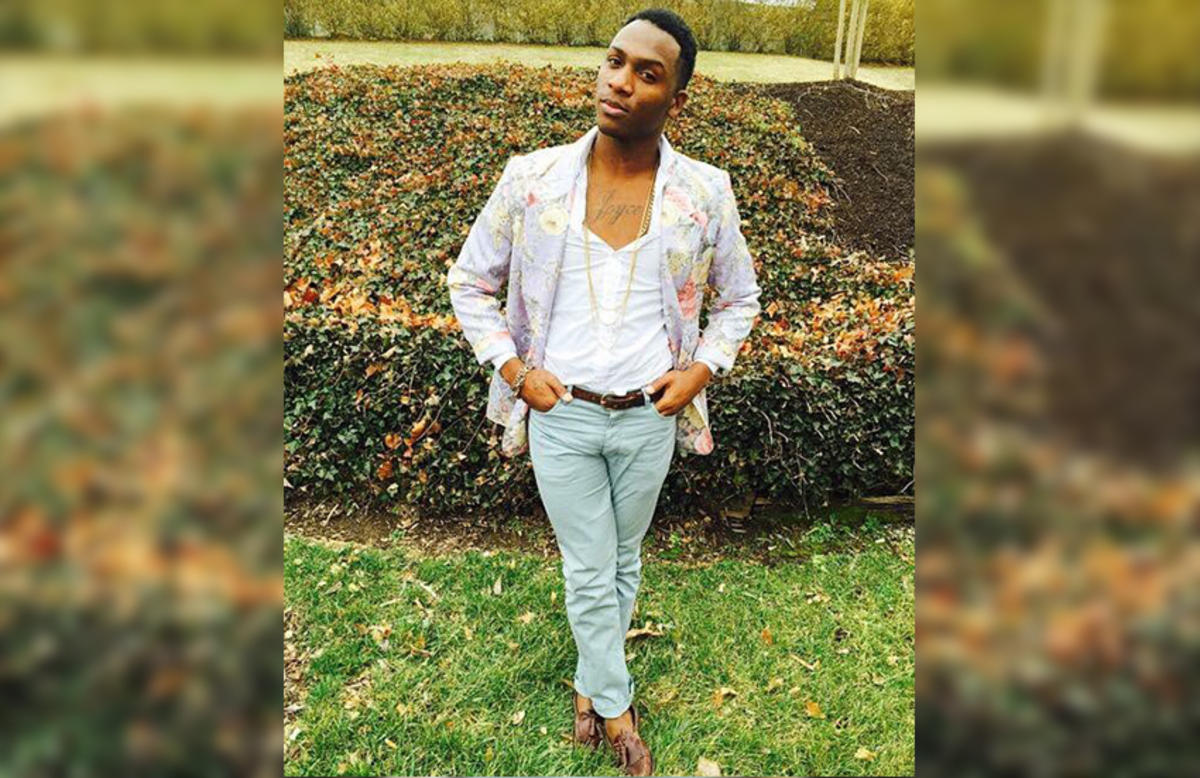 Police are investigating the brutal murder of a gay man in West Nashville, Tennessee.

Deon L. Brown’s body was found just after 6am on Monday morning in the lot of a local trucking business, Western Express.

He died from multiple stab wounds. Police are treating his homicide as a potential hate crime.
Brown was dressed as a woman when his body was found, but there have been no reports of him identifying as transgender. He does not appear to have identified as trans from his social media and friends.

He was carrying no identification and it took police a day until they were able to release details of his identity.

Police told The Tennessean that they had travelled to North Carolina to pursue an active lead, but did not give any further details.
‘For the time being, I cannot elaborate on the information we have received that necessitated us to travel to North Carolina,’ said police spokesman Don Aaron.

Brown, aged 24, worked as a cosmetologist in Nashville. A candlelight vigil in his memory will be held tomorrow afternoon (18 Nov) at 5pm at 2225 Murfreesboro Pike Nashville, TN 37217. His funeral will take place this weekend.

Anyone with any information about his murder is asked to call Crime Stoppers on 615-742-7463.
Friends and family have been posting messages on social media in Brown’s memory, many tagged #JusticeForDeon 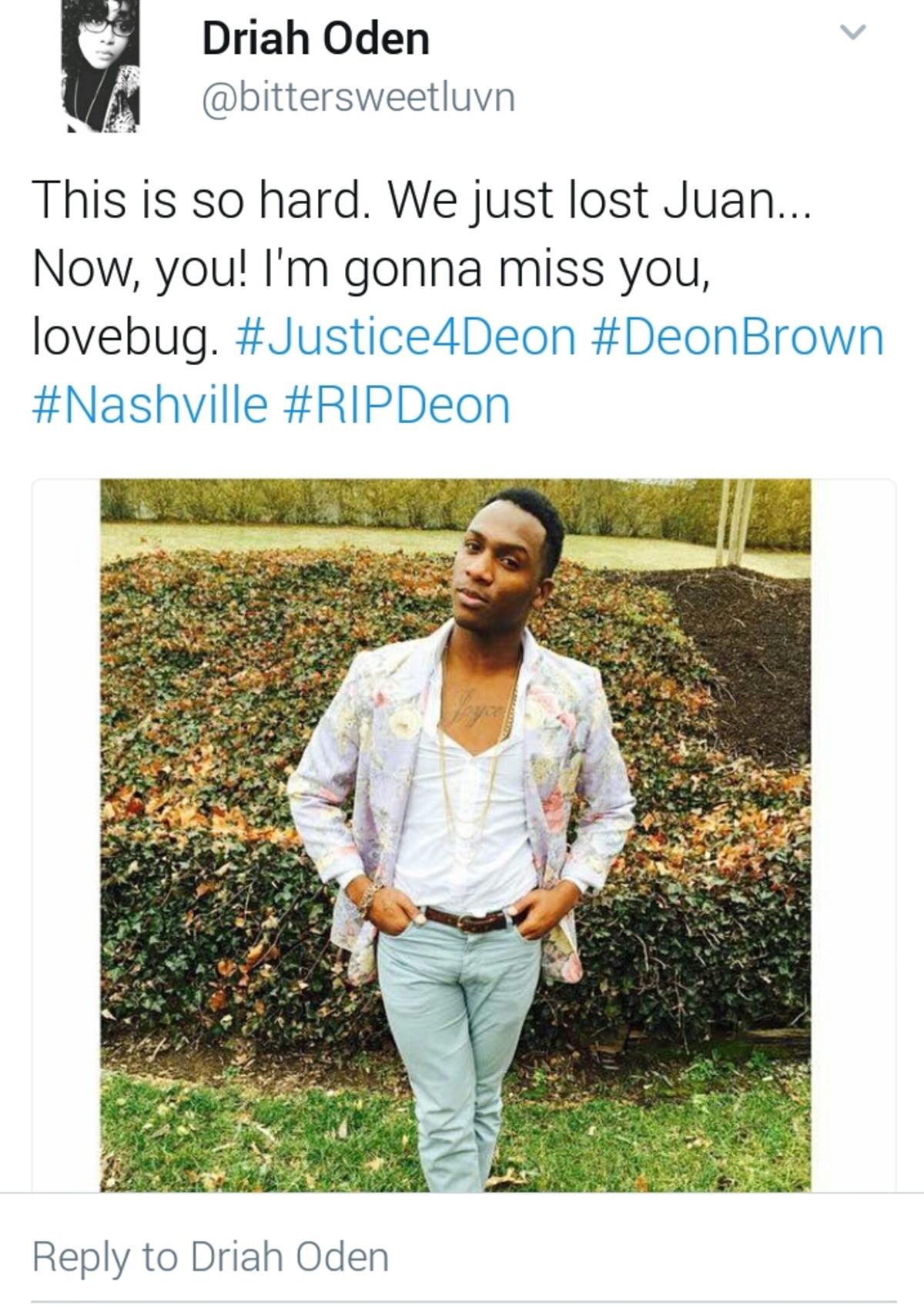 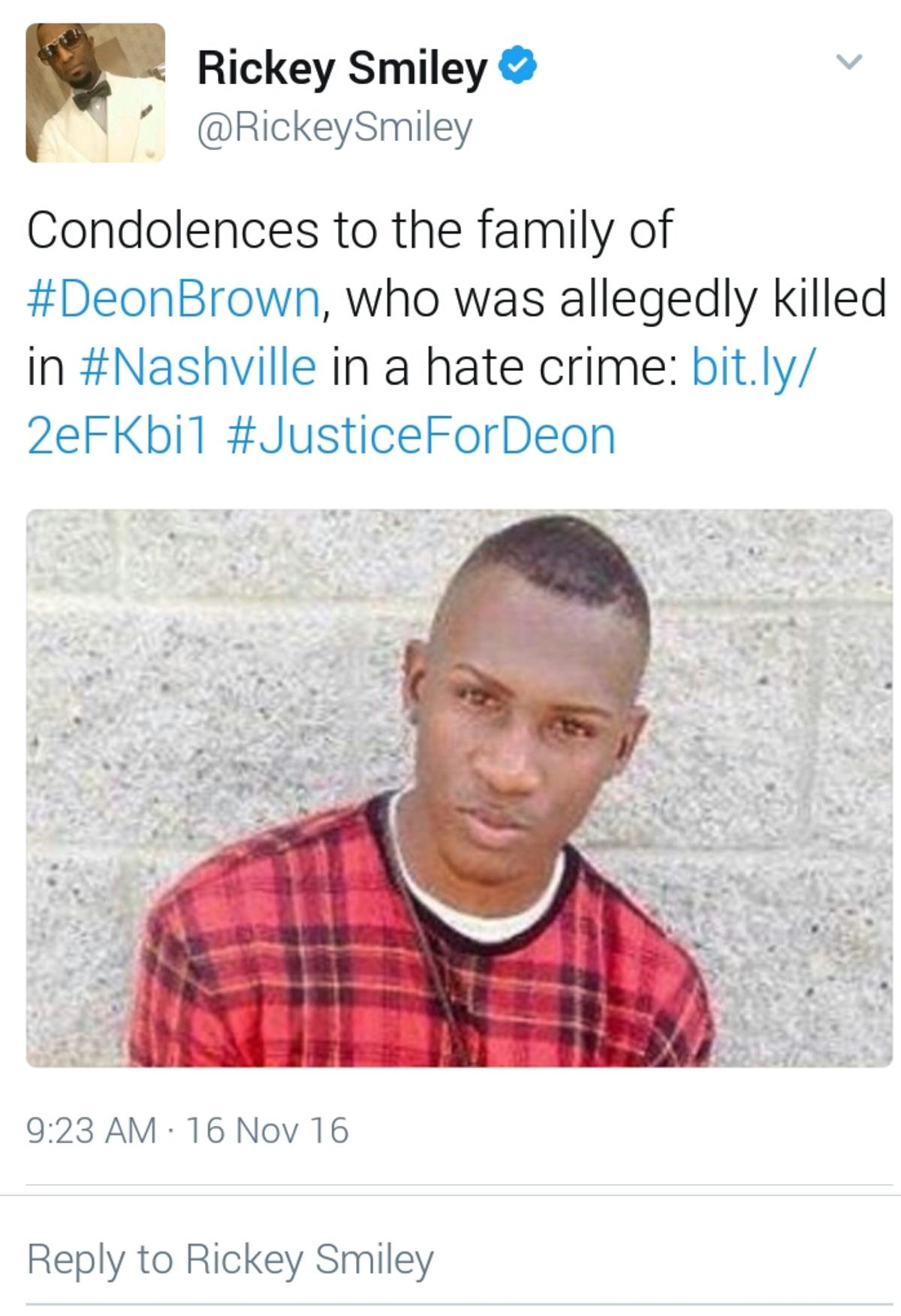 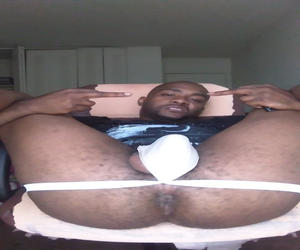 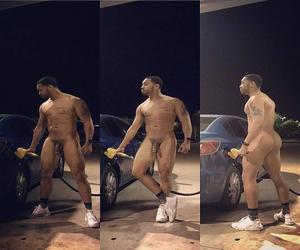 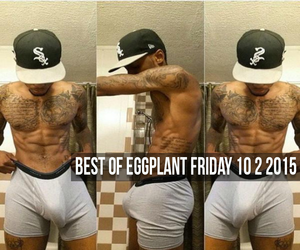 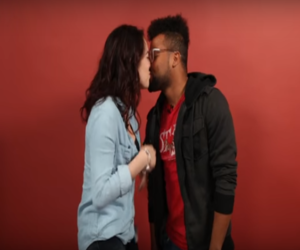 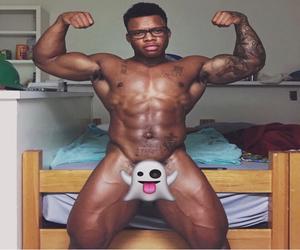 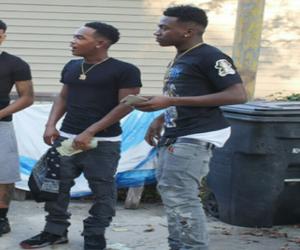