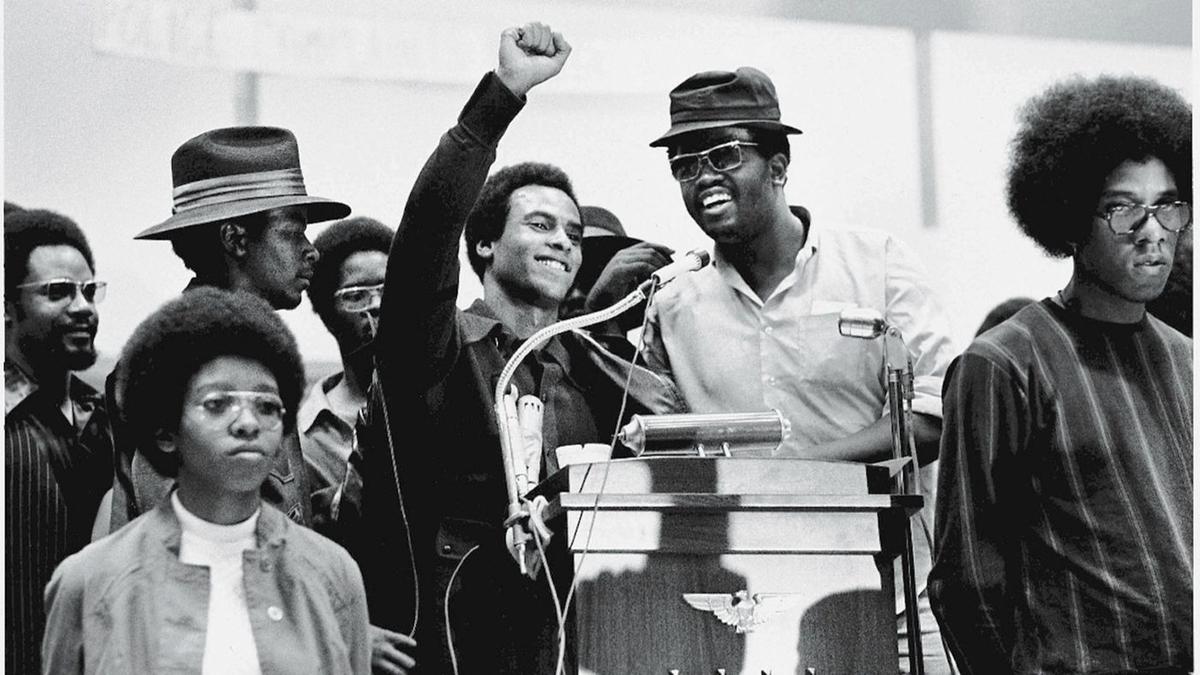 With all the recent backlash from some of the black community leaders specifically those in the black church its interesting to hear a different perspective and one that mirrors the pro gay argument today.

During the past few years strong movements have developed among women and among homosexuals seeking their liberation. There has been some uncertainty about how to relate to these movements. 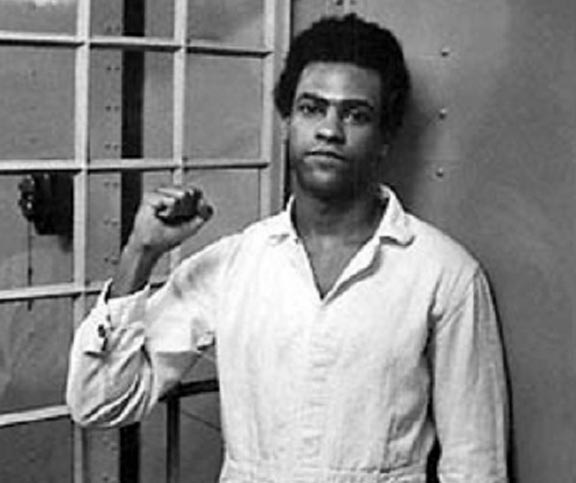 We must gain security in ourselves and therefore have respect and feelings for all oppressed people. We must not use the racist attitude that the white racists use against our people because they are Black and poor. Many times the poorest white person is the most racist because he is afraid that he might lose something, or discover something that he does not have. So you’re some kind of a threat to him. This kind of psychology is in operation when we view oppressed people and we are angry with them because of their particular kind of behavior, or their particular kind of deviation from the established norm.

Remember, we have not established a revolutionary value system; we are only in the process of establishing it. I do not remember our ever constituting any value that said that a revolutionary must say offensive things towards homosexuals, or that a revolutionary should make sure that women do not speak out about their own particular kind of oppression. As a matter of fact, it is just the opposite: we say that we recognize the women’s right to be free. We have not said much about the homosexual at all, but we must relate to the homosexual movement because it is a real thing. And I know through reading, and through my life experience and observations that homosexuals are not given freedom and liberty by anyone in the society. They might be the most oppressed people in the society. 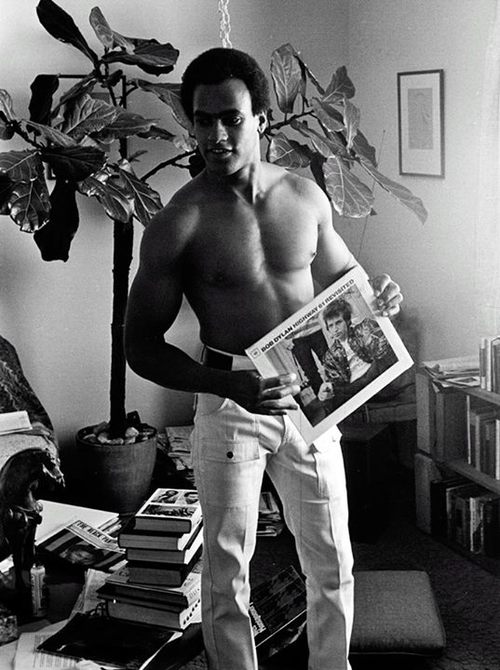 And what made them homosexual? Perhaps it’s a phenomenon that I don’t understand entirely. Some people say that it is the decadence of capitalism. I don’t know if that is the case; I rather doubt it. But whatever the case is, we know that homosexuality is a fact that exists, and we must understand it in its purest form: that is, a person should have the freedom to use his body in whatever way he wants.

We should deal with the factions just as we deal with any other group or party that claims to be revolutionary. We should try to judge, somehow, whether they are operating in a sincere revolutionary fashion and from a really oppressed situation. (And we will grant that if they are women they are probably oppressed.) If they do things that are unrevolutionary or counter-revolutionary, then criticize that action.

If we feel that the group in spirit means to be revolutionary in practice, but they make mistakes in interpretation of the revolutionary philosophy, or they do not understand the dialectics of the social forces in operation, we should criticize that and not criticize them because they are women trying to be free. And the same is true for homosexuals. We should never say a whole movement is dishonest when in fact they are trying to be honest. They are just making honest mistakes. Friends are allowed to make mistakes. The enemy is not allowed to make mistakes because his whole existence is a mistake, and we suffer from it. But the women’s liberation front and gay liberation front are our friends, they are our potential allies, and we need as many allies as possible. 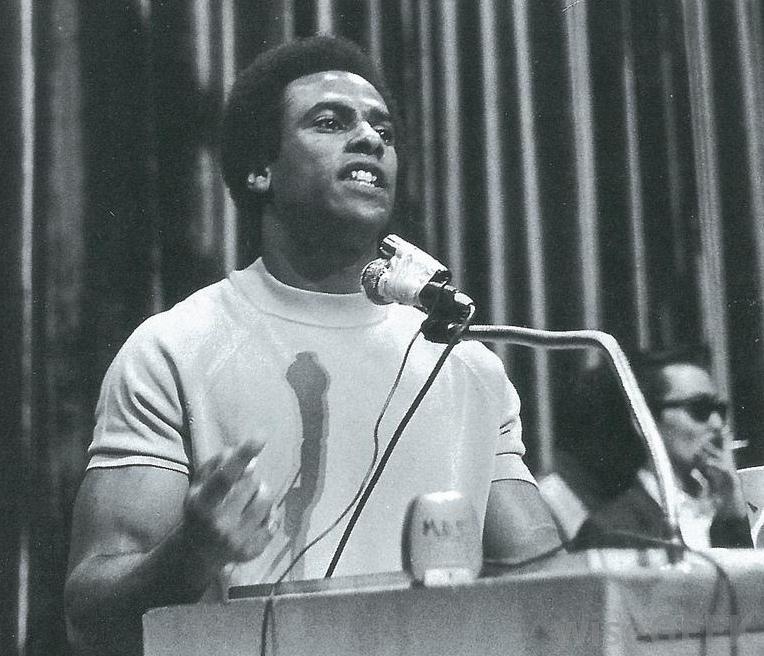 We should try to form a working coalition with the gay liberation and women’s liberation groups. We must always handle social forces in the most appropriate manner.