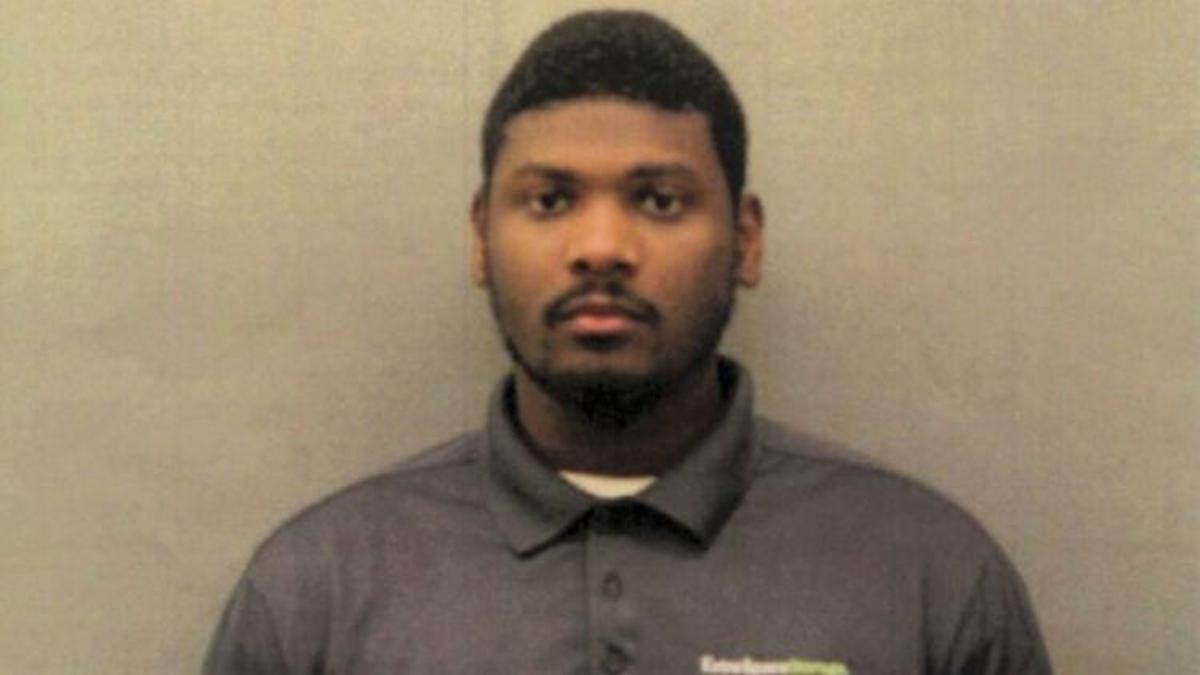 A Cook County judge set bond for a Florida man accused of cutting off another man’s penis in a March attack in Des Plaines.

Justin Foster, 28, of Tallahassee, has been held without bond since he was brought to Cook County in September on an attempted murder charge, but Thursday’s decision by Judge Anjana Hansen to grant him a $1 million bond means he could be released awaiting trial.

Authorities say Foster flew from Atlanta to Chicago’s O’Hare International Airport and then rented a car and drove to Des Plaines, intent on confronting the 26-year-old man they say was dating Foster’s former girlfriend. Prosecutors allege Foster approached the man on the street, hit him in the head with a tire iron, carved initials into his leg and then cut off his penis.

Then, authorities allege, Foster threw the organ over a fence, dragged the man to a spot behind a parked car to hide him and then left him in a pool of blood, returning to the airport and catching a flight back to Atlanta. The wounded man survived.

Foster was arrested in Tallahassee on Aug. 27 and was brought to Cook County on Sept. 20 to face the charge.

In Skokie court Thursday, his defense attorney, Jack Friedlander, asked that Foster be granted a monetary bond and suggested $250,000. Hansen denied that but granted the higher bond, noting she believed he does present a fight risk and a threat.

“We’re talking about a very heinous crime here,” Assistant State’s Attorney Luis Muniz said Thursday. “A monetary bond is not appropriate.” Muniz argued that Foster knows where the victim of the attack lives and that he could pose a threat to the victim and the community at large.

If Foster does make bail — he would have to post 10 percent, or $100,000 — Hansen ordered him not to contact the alleged victim or to leave Cook County.

In arguing for a monetary bond, Friedlander said the case against his client is entirely circumstantial, that there is no physical evidence tying him to the crime and that the victim might not be able to identify Foster as the perpetrator.

Foster, who did not speak during the hearing, is “entitled to the benefit of the doubt,” the defense attorney said.

Authorities said the man who was attacked was discovered by a passer-by, who called police. He was taken to Advocate Lutheran General Hospital in Park Ridge and later transferred to Northwestern Memorial Hospital in Chicago for his life-threatening injuries, officials said. They also said the victim suffered permanent brain damage.