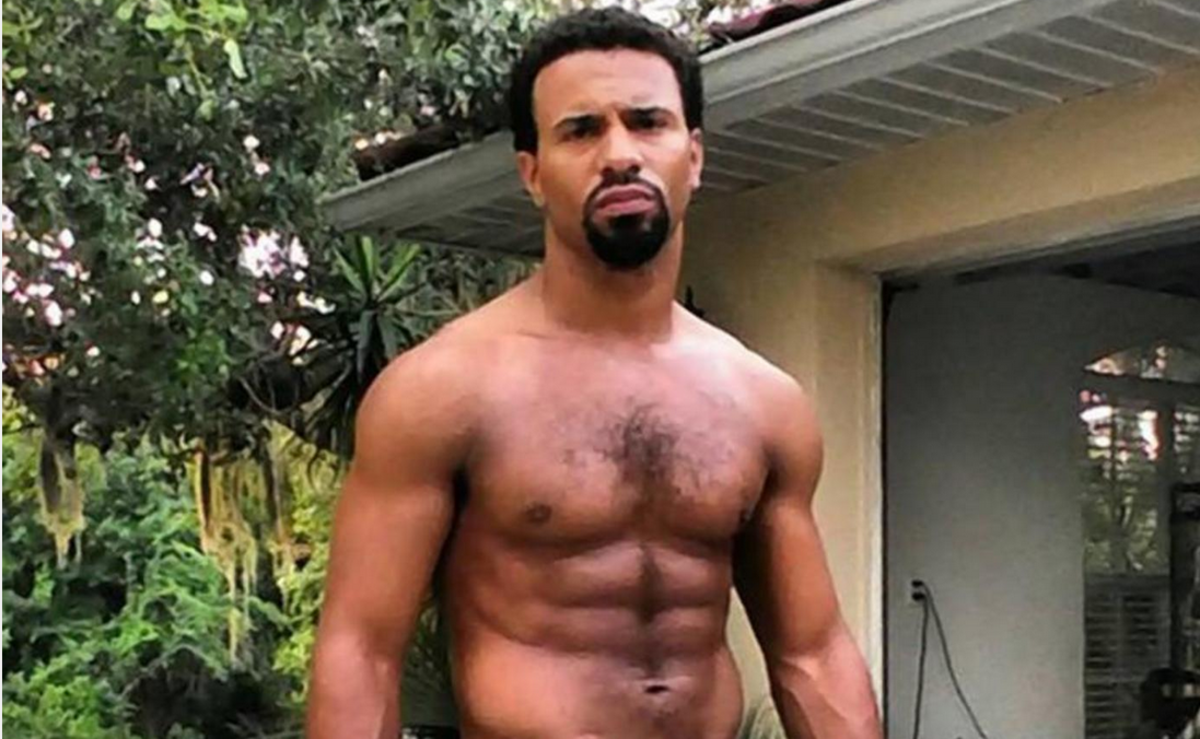 Just after murdering his boyfriend in a Bronx walkup, Marcus Bellamy, a Broadway dancer who once performed in “Spider-Man: Turn Off The Dark,” left a chilling confession on Facebook.

“Forgive me,” the 32-year-old wrote Friday after beating and strangling his partner, Bernardo Almonte, to death. “I did it for love. I did it because I love you. He told me love and hate are the same emotion.”

Bellamy is now facing murder and manslaughter charges for killing the 27-year-old freelance IT technician.

“I am God,” he wrote on his Facebook page, which is rife with Scripture verses, as well as pictures of himself shirtless and striking different dance moves. “I give life and can take it away.”

A law enforcement source said Bellamy strangled his lover as they brawled inside the W. 174th St. home in Morris Heights. Police said Almonte was found in the fifth-floor apartment face down, bleeding from a blow to the head.

Bellamy bit both of Almonte’s shoulders during the fatal fight, cops said, though it was not disclosed what they were arguing over. 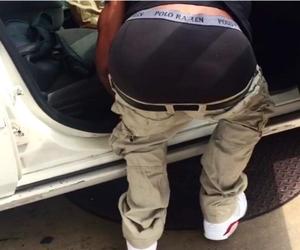 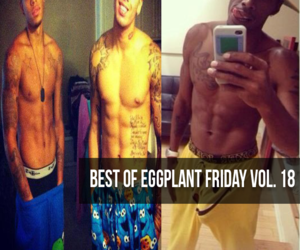 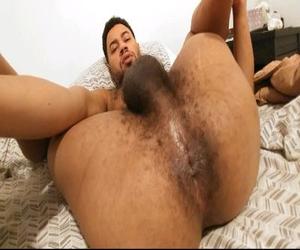 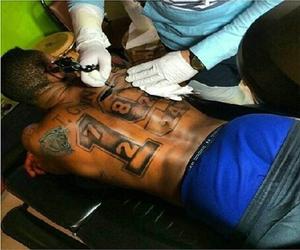 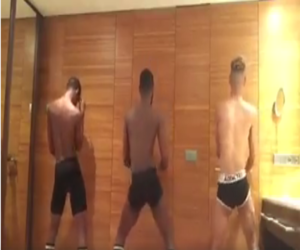