Charlotte Rapper Receives Death Threats After Being Outed On Facebook 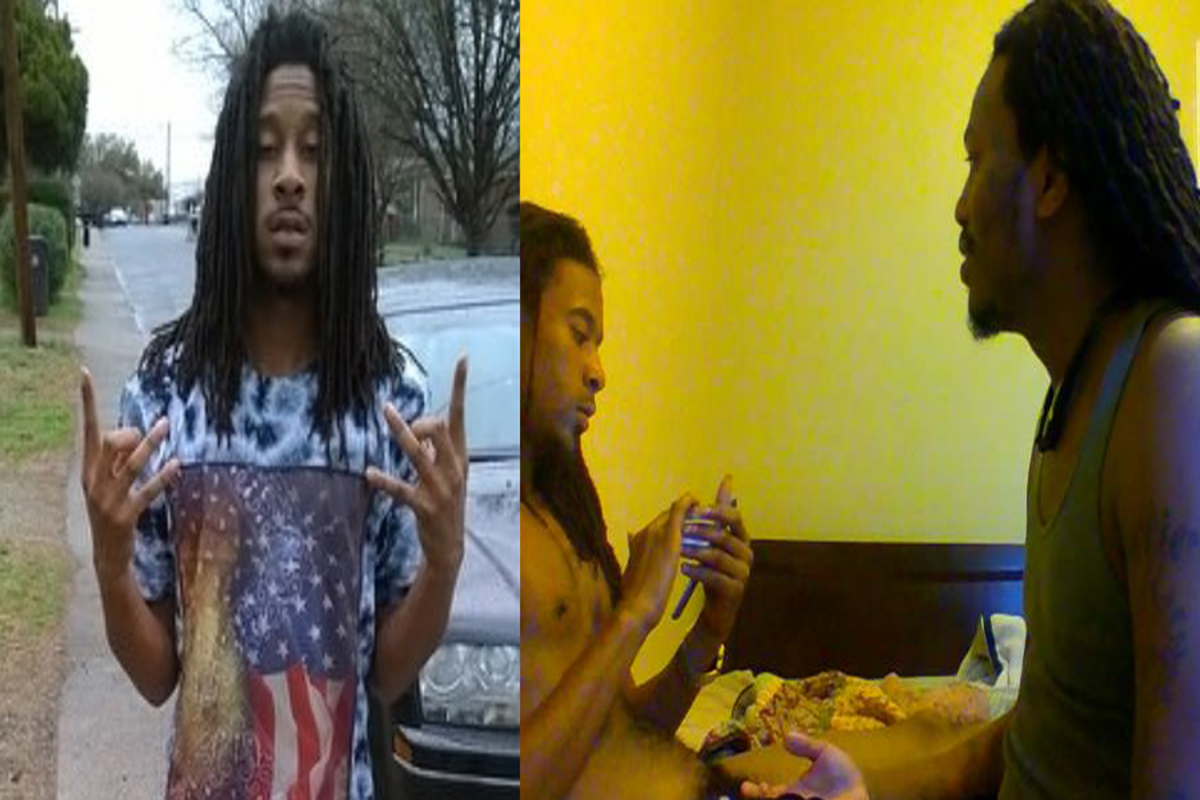 We've already posted several times about the dangers of outing people who are not ready to come out of the closet.  Its not only unsafe for you, but it can be unsafe for the person you're exposing.  Such is true for a rapper in Charolette that goes by the name Gutta Kutthroat Red.  He was recently exposed by the self proclaimed "DL Detective" Markeith Rivers.

If the name Markeith Rivers sounds familiar its because he was recently in the news for trying to extort money from a North Carolina pastor after their intimate encounter.

After Markeith posted a series of videos of he and Gutta Kutthroat Red Mediatakeout ran the story which later went viral.

Red then began recieving hate filled messages on his facebook page (now deactivated), along with death threats and he was dropped from his label.

Word also got to the mother of Red's child.

Now when it comes to outing those who have made harmful statements about the LGBT community while living a double life, especially when they have a platform that shapes views and public policy, it may seem almost like a civic duty to expose a hypocrite.   However doing this to those who like to mess around and haven't made it public seems pointless.  Having the power to out someone doesn't always mean you should.

What are your thoughts? 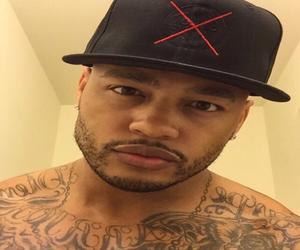 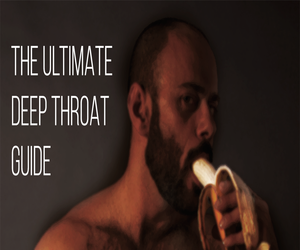 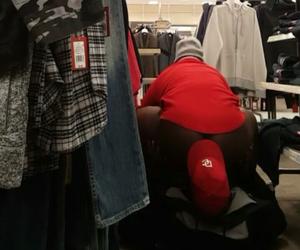 So You're​ Just Gonna: Get Your Ass Ate In Target