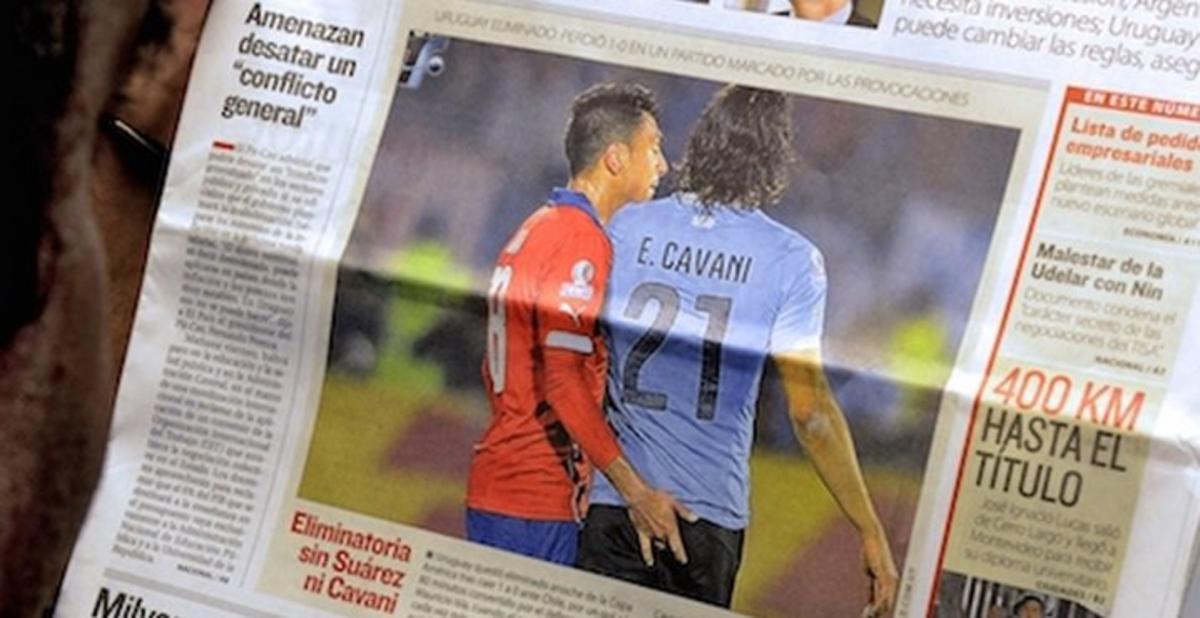 I'm not a fan of being fingered so you would be banned from my house and my games.  Chilean defender Gonzalo Jara was removed from yesterday’s Chile vs Urarguay quarter-final championship match after he jammed his finger up Uruguay’s Edinson Cavani’s butt.

The drama began after Cavini was shown a second yellow yard for touching Jara’s face.

Jara fired back by slapping and then sticking his finger up Cavini’s butt, before faking an injury by falling to the ground.

“With the sending off of Cavani there is also photographic evidence that showed what happened and the provocation [from Jara],” explained Uruguay manager, Oscar Tabárez. “I submit to the TV images and photographs. That’s where the truth lies.” 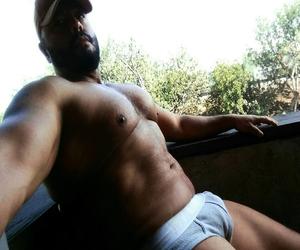 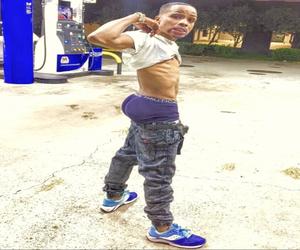 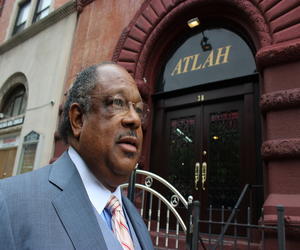 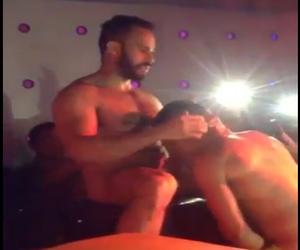 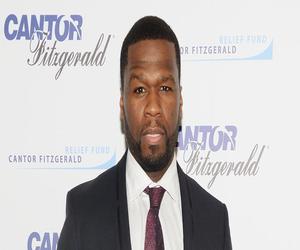 In Case You Missed It: 50 Cent Naked on Power 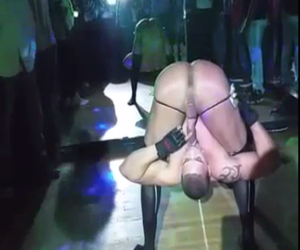 He Dove In Literally