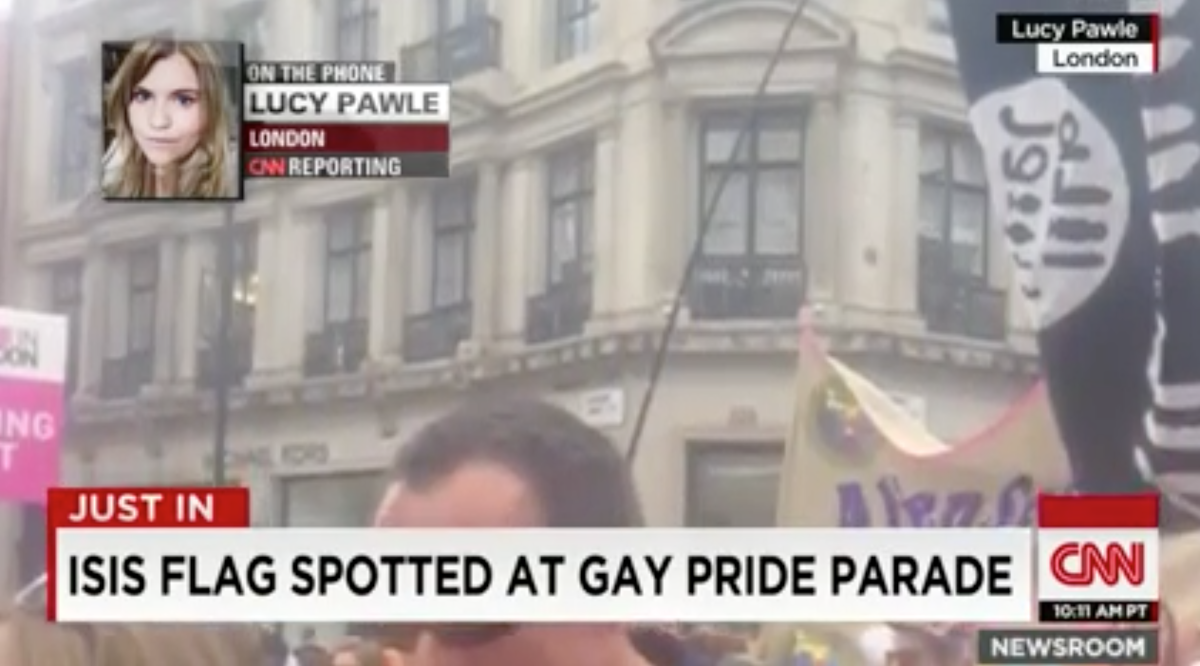 CNN apparently needs to give their employees a good lesson in sex toys.

CNN international assignment editor Lucy Pawle was walking down the street in London when she encountered a gay pride parade. 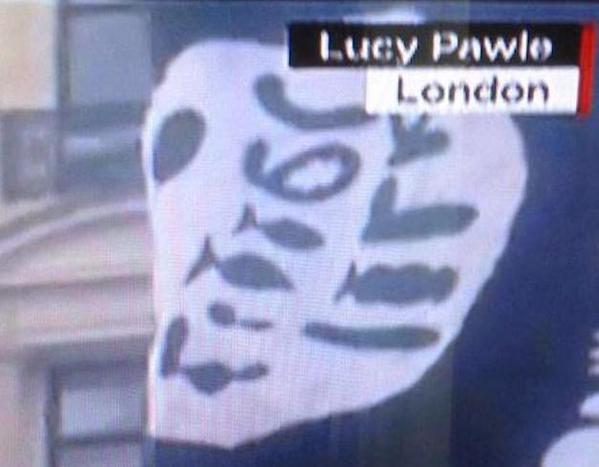 “This man in black and white was waving what appears to be a very bad mimicry–but a clear attempt to mimic–the ISIS flag,” Pawle said. “If you look at the flag closely, it’s clearly not Arabic. In fact it looks like it could be gobbledegook. I seem to be the only person who has spotted this.”

CNN has already pulled the video from their official site, but one viewer captured the segment and uploaded it to YouTube. 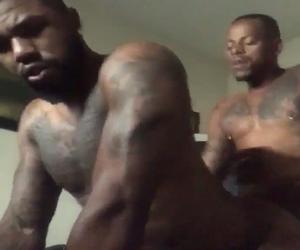 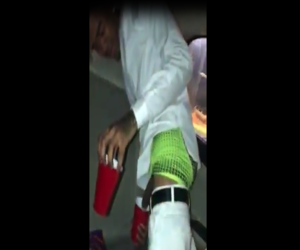 So You're Just Gonna: Pee In A Cup In The Back Of The Car 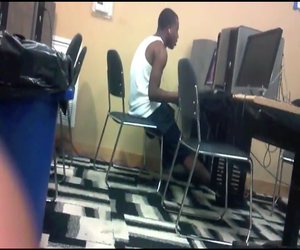 So You're Just Gonna: Jack Your Dick In The Computer Lab 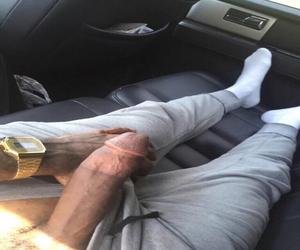 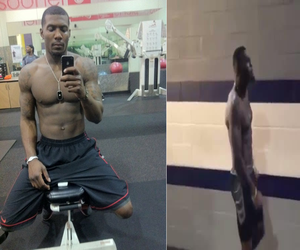 Shirtless Dez Bryant Turnt Up After Cowboys Win: Plus His Best Shirtless Selfies 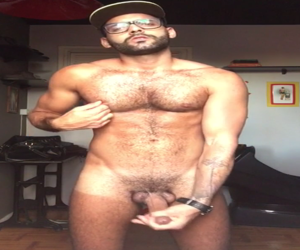