Coupled Up: Jussie Smollett and Rafael Fuente Dating Off Screen 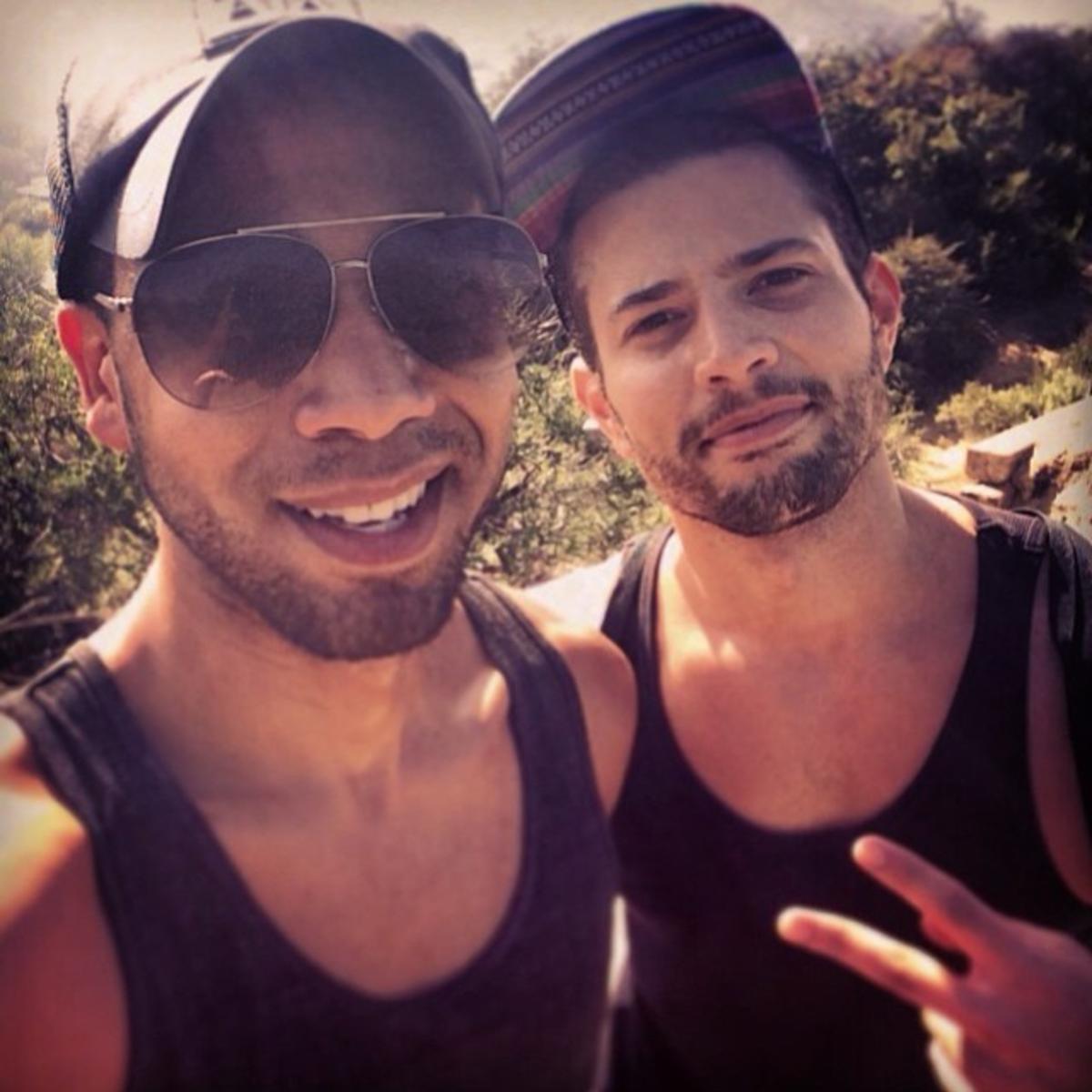 Well they did make an attractive couple on screen, even if it was for just a couple of episodes.

Empire’s Jussie Smollett aka Jamal. Allegedly Jamal’s man in real life is Michael aka Rafael Fuente, who played his boyfriend on the first couple  of episodes. According to the tipster, Jussie Smollett have dated Rafael for a while now but choose to keep their love affair a secret until Rafael is ready to come out the closet. The tip says Rafael is seeing a woman as well to throw his family off about the love relationship with Jussie Smollett aka Jamal. The tip also confirmed that Rafael is coming back for another season of Empire. According to the tip, she knows for sure Rafael is gay because last year in South Beach she and friends spotted him on a date with a man. However, at the time they had no clue who he was until this year when the show aired. She goes on to say how Rafael spends time with Jussie Smollett in Los Angeles although the show was filmed in Chi-Town. Allegedly the two were recently flicking photo’s together and having drinks 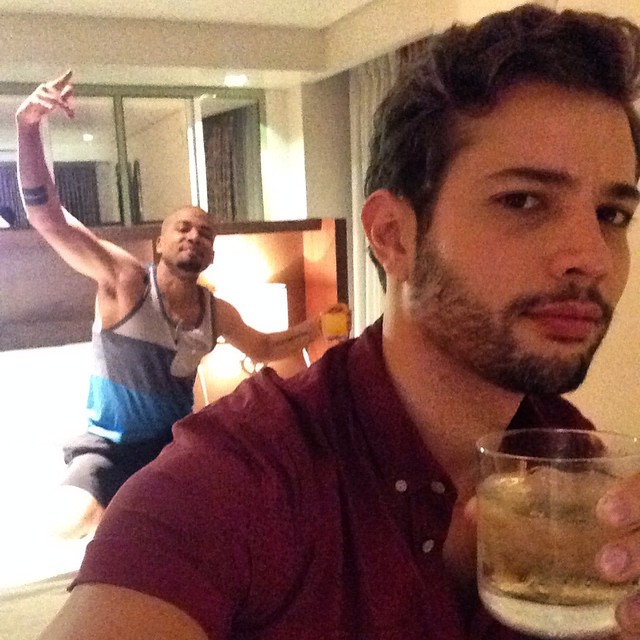 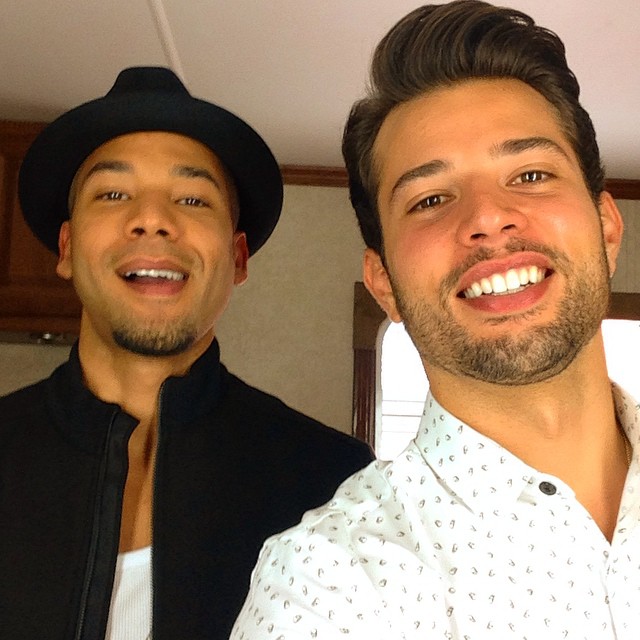 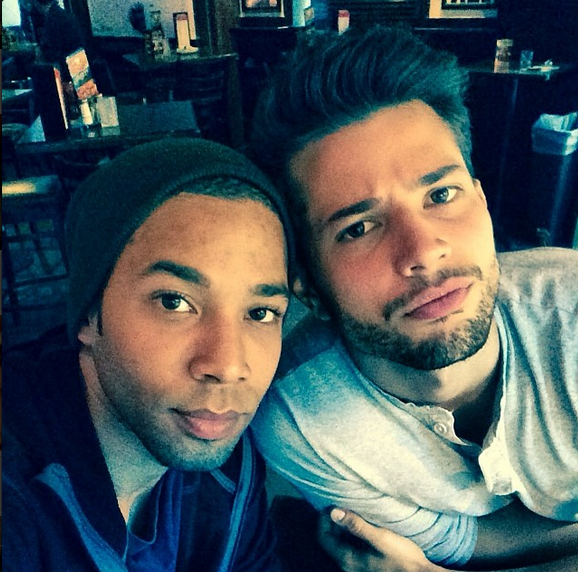 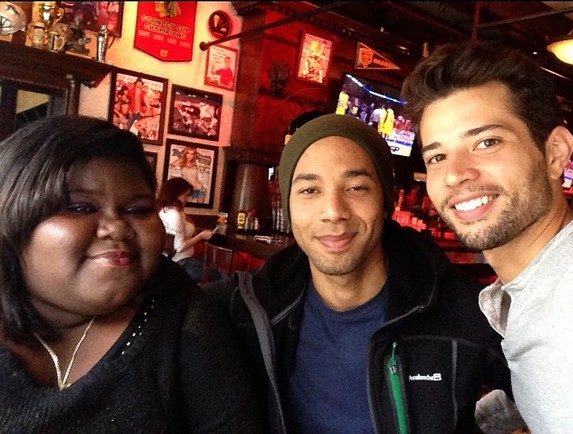 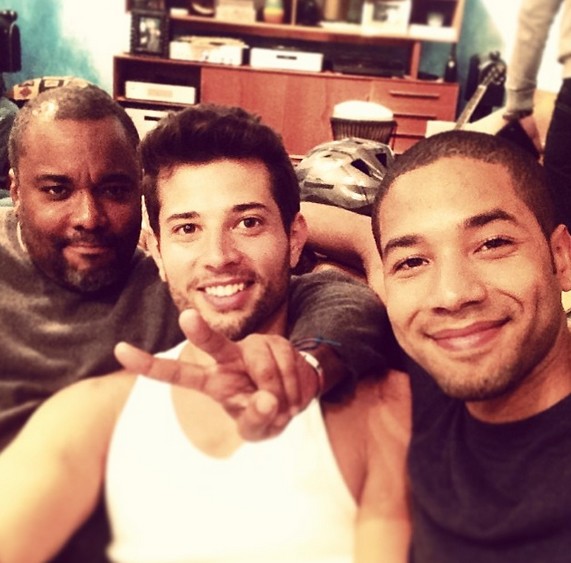 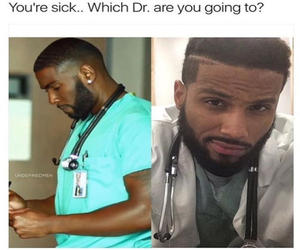 Which Doctor Are You Letting Operate? 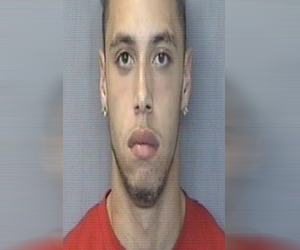 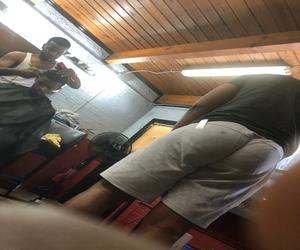 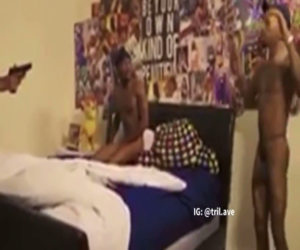 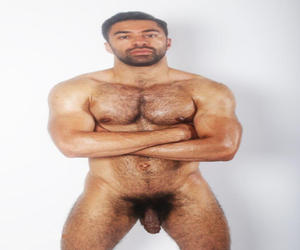 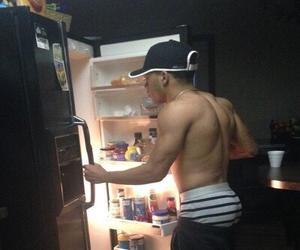 Cakes In The Kitchen 4