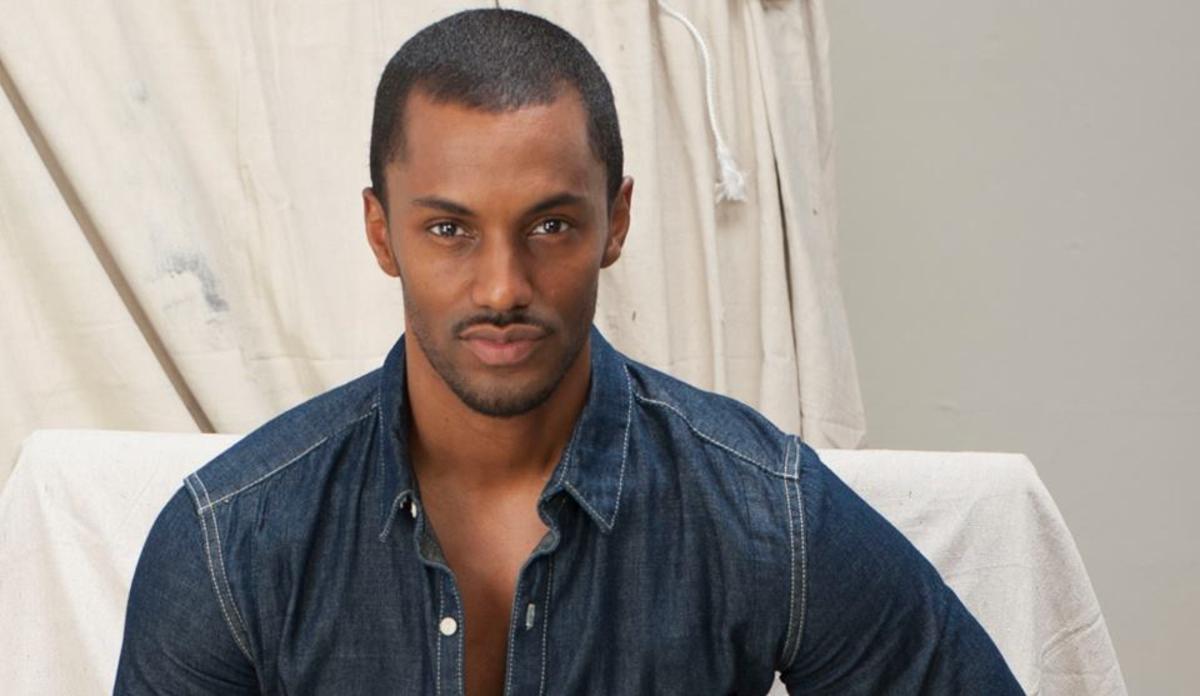 You probably know him as Noah from the hit show Noah's Arc and though his character was very much out, Darryl Stephens was silent about the fact that he was also gay in real life.

He says it was part of an agreement with the powers that be to not discuss his sexuality with the media. 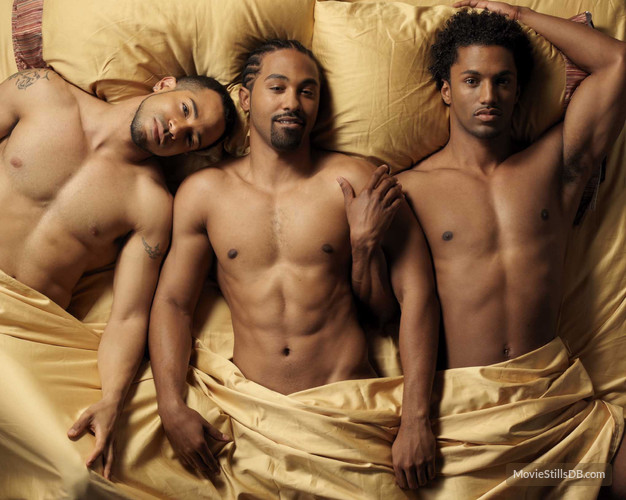 ‘When we made Noah’s Arc, every interviewer was asking: “Are the actors gay or straight?” Now, with Jack Falahee on How to Get Away with Murder, we know straight and gay actors can play straight or gay characters. It’s less an issue for the press,’ Stephens tells Salon.

‘The culture is changing a lot, and you are seeing 12-13 year-olds coming out. There is no way I could have come out when I was that age.’

Stephens talks about his experience as an out black actor in his new memoir Required Reading: How to Get Your Life For Good.

‘There were a lot of lessons about what people expected of us as black gay men, and I learned to have a thick skin about how black gay men are representing themselves. Everyone has an idea of what we should look like,’ he says. 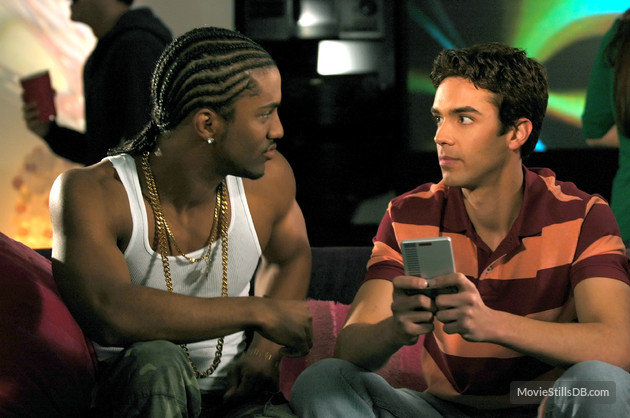 His character on Noah’s Arc was somewhat effeminate but he’s also played more masculine gay men in the films Boy Culture and Another Gay Movie as well as the TV series DTLA. But because Noah is his most well-known role, Stephens says: ‘I get called in more often for sassy black queen roles. It’s learning to adapt. But I’m more a character than one type.’

Stephens has the lead role in the currently filming From Zero to I Love You written and directed by his Noah’s Arc co-star Doug Spearman. In the film, he plays a gay man with a history of getting involved with married men.

‘I love seeing all of the different types, and not prioritizing one over the other. Sissies can be powerful,’ he says. 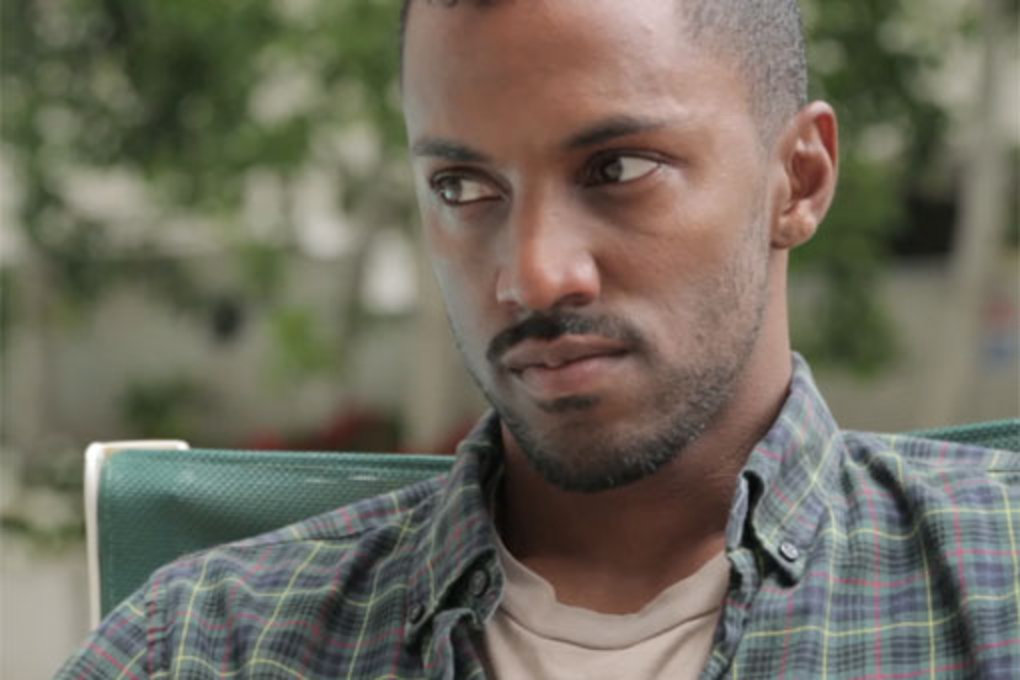 ‘The term “thug” has been co-opted by conservatives as term for a black male – but there is a clear admiration for hyper-masculine depictions of black gay men. Being black and gay in America both come with heavy doses of self-loathing. I think it’s extremely important for people who are taught explicitly or implicitly to think less of themselves, to have an alternate perspective. I wanted to be the best, most realized version of myself.

‘I have had some self-loathing come up. You have to be honest in processing those moments. One of the gifts of being a gay man is to express our emotions, and that vulnerability of being raised that we are “less than,” and having to experience that, and work through that, and do it together, is important.’ 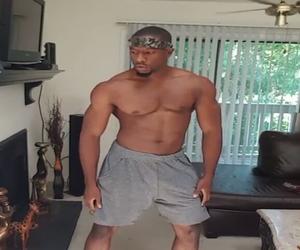 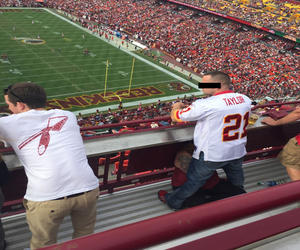 Redskins Fan Getting Head During Sunday’s Game vs. Buccaneers 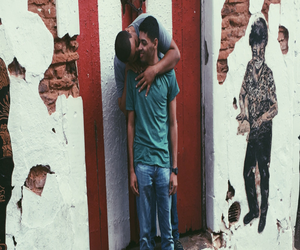 11 Tips That Will Help Your Relationship Grow 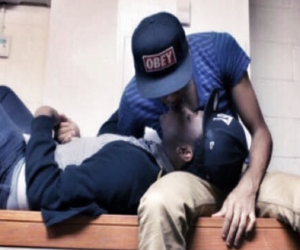 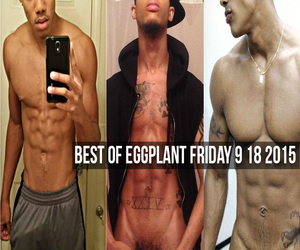