Deputy President of Kenya Says There's "No Room For Gays" 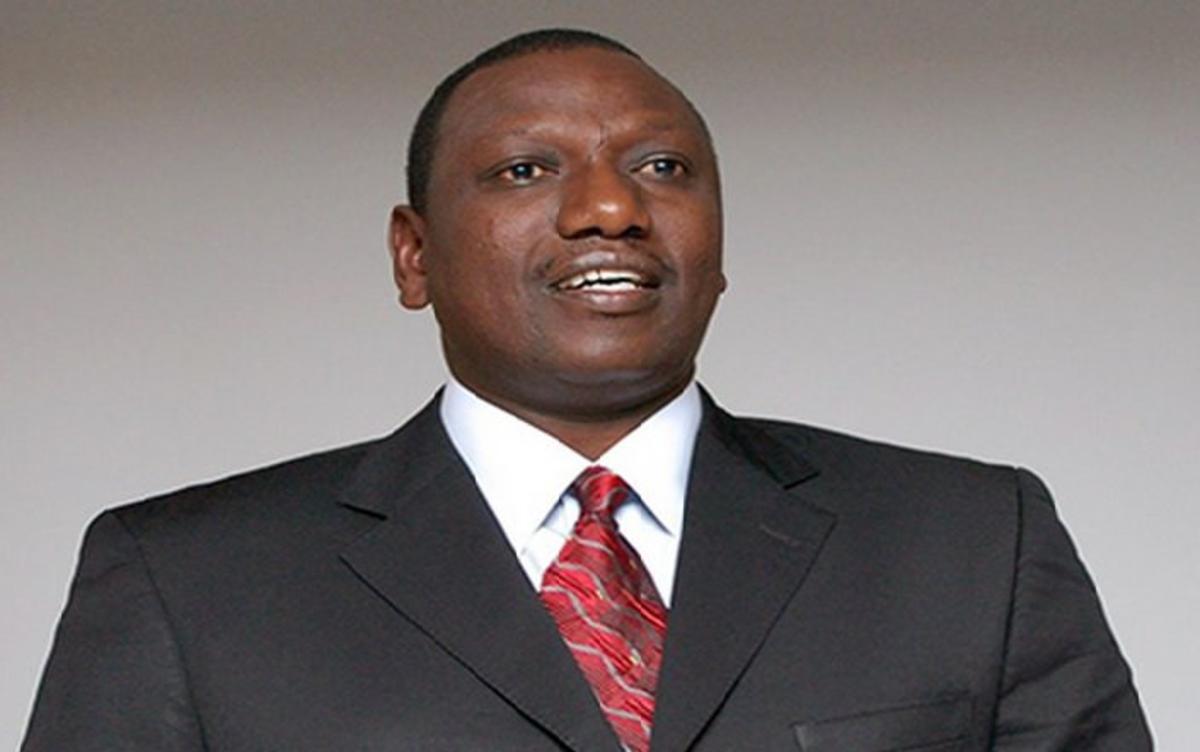 You might want to cancel your plans to Kenya.

“The Republic of Kenya is a republic that worships God. We have no room for gays and those others,” Kenya’s deputy president William Ruto said at a church service on Sunday – the same day U.S. Secretary of State John Kerry arrived in the country for talks.

Ruto’s spokesman Emmanuel Talam confirmed the deputy president’s remarks made at a Nairobi church congregation in Swahili, adding: “The government believes that homosexual relations are unnatural and un-African.”.

NBC News adds:
The United States — which provides annual aid of nearly $1 billion to Kenya — has been at the forefront of calls for gay rights in Africa and has criticized anti-gay laws on the continent. When neighboring Uganda passed a law last year that toughened prison sentences against gays, Kerry described it as “atrocious.” The law was later struck down by a court.

“Kenya’s deputy president joins an important tradition by Africans in power to spread hate in church on a Sunday,” Binyavanga Wainana, an openly gay prominent Kenyan writer said on Twitter.

Homosexuality remains illegal in Kenya and has been so since colonial British rule, which ended in 1963. 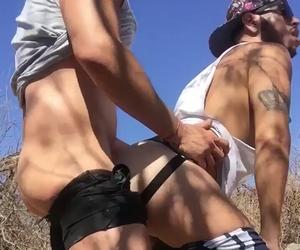 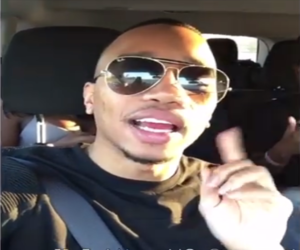 Trai Maasai Presents: Dear Straight People 4 Things The LGBT Community Is Tired Of Hearing From You 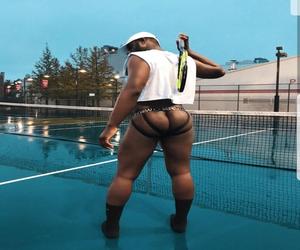 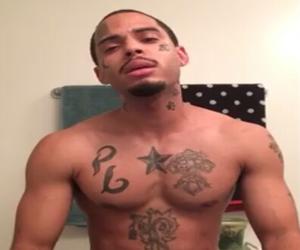 Just Because: When Bae Sings For You 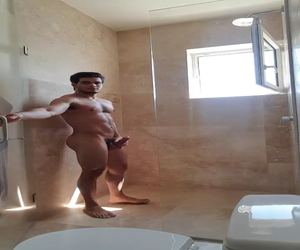