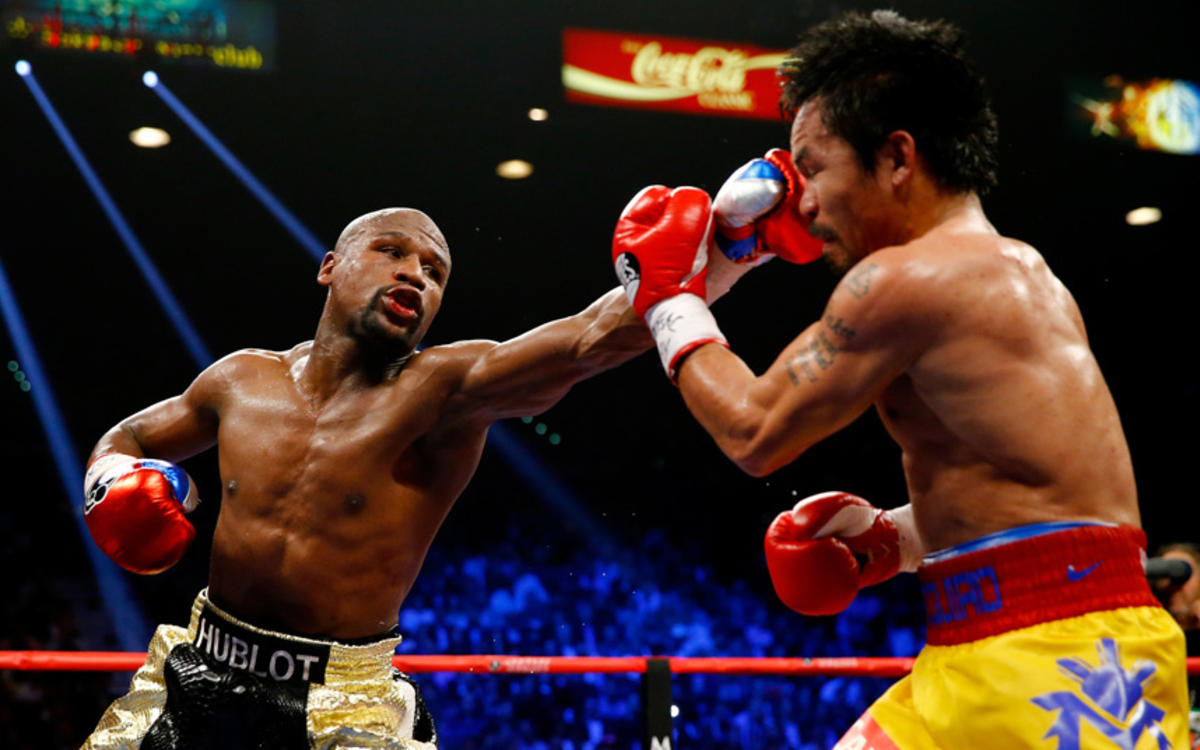 Mayweather was reiterating comments he made in 2012.

Pacquiao, who is currently running for a seat in the Philippine senate, was asked about his stance on gay marriage on Monday.

‘It’s only common sense. Would you see any species of animals who engage in male to male, female to female [sexual] relations? Animals, then, are better than humans [in that sense]. They know how to distinguish males from females,’ he said.

‘If people then engage in male to male, female to female relations, then they are worse than animals.’

Pacquiao has since apologized for his insensitive remarks, but said he stood by his belief that marriage is between a man a woman ‘because of what the Bible says.’

I stand behind President Obama & support gay marriage. I'm an American citizen & I believe people should live their life the way they want. 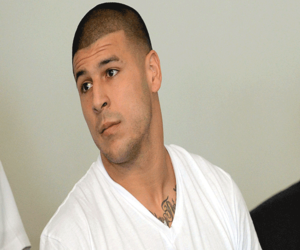 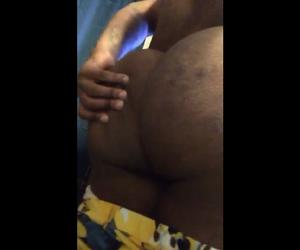 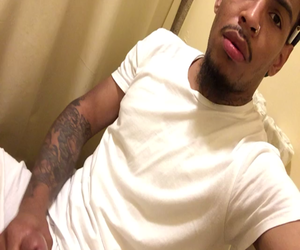 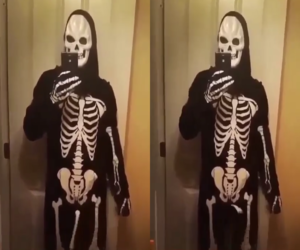 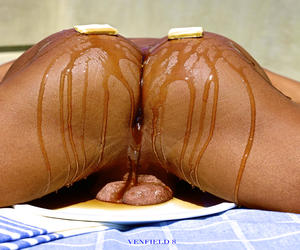 Would You Eat A Full Meal Off Someone's Body?