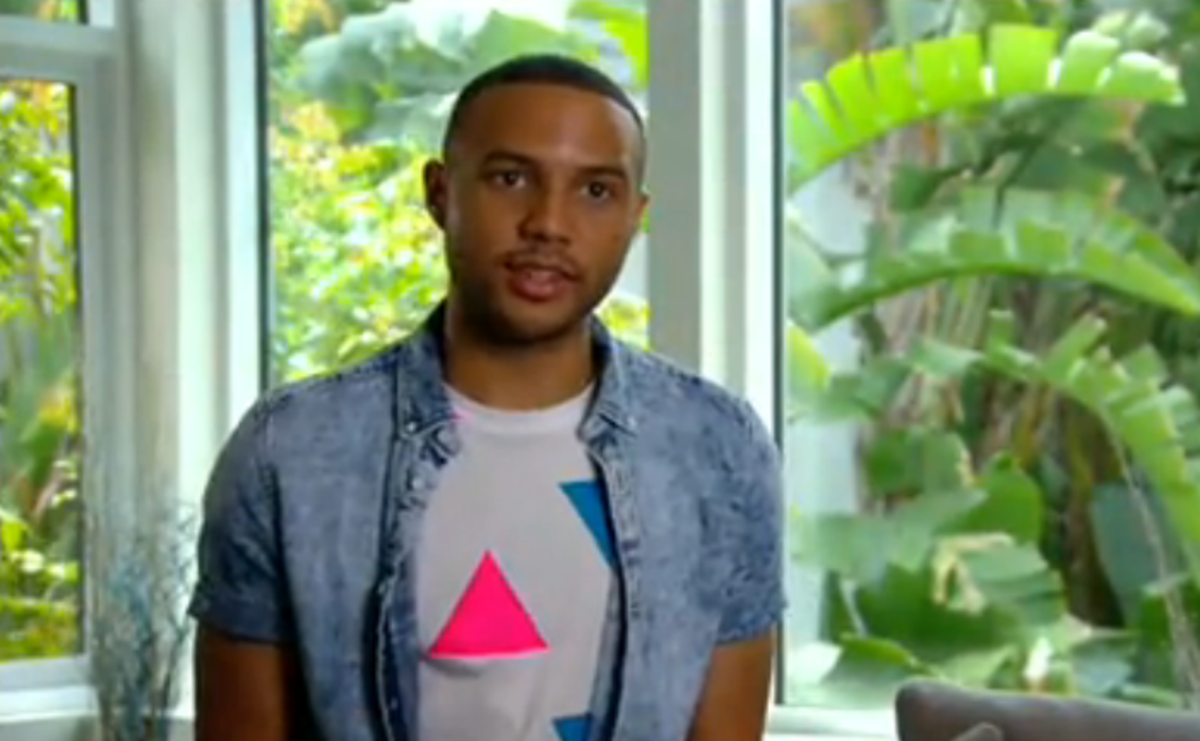 The final season of American Idol is winding down and coming out.  Well at least former contestant Rayvon Owens is.  The season 14 finalist, who placed fourth in the competition, kisses a man in the closing scene of his new video for his single Can't Fight It.

The director’s original idea was that Owen would leave a nightclub with a beautiful girl.

‘When I read that treatment, I knew I couldn’t be dishonest,’ the 24-year-old told Billboard, ‘not that I ever lied to people in the past, but the truth had been omitted.

‘I felt like I was doing a disservice because I’ve always been an honest, loving person.’

Asked why while he staying in the closet while on Idol, Owen candidly admitted: ‘I was afraid.’

‘Here’s a show that reaches so many people, including a lot of small town, conservative people, who grew up in the same environment I grew up in. I was afraid that if I shared this part of my life, would people vote for me?’ he said.

Owen also had not yet come out to his mother, who he said had difficulty accepting his sexuality.

‘I grew up in a Christian home in the South. In those communities it’s still, to this day, very taboo. People are still getting kicked out of their homes and parents are still disowning their kids,’ he said.

‘I think it’s a conversation that needs to be had in the church, especially as an African-American. There are so many LGBT people in the black church who are either leaving because they don’t feel welcome or they’re afraid to be who they really are.

‘God loves everybody and makes no exception. You’d be surprised at the amount of times I tried to pray the gay away from me or tried to tell God to take this away from me. No kid should have to do what I did and pray to not be who they are. That’s why I think it’s important even in 2016 to say this.

‘It took a lot for me to come to this point to want to talk about this. I think this issue is bigger than me. If I can contribute to that and help get the conversation started, it’s really important.’ 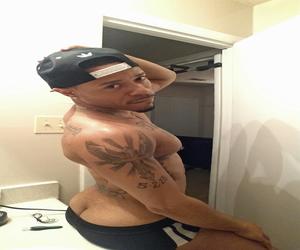 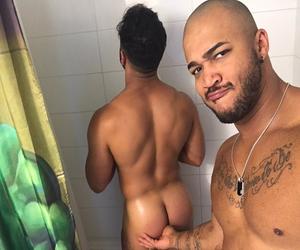 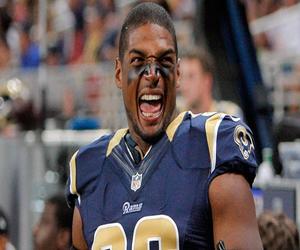 Michael Sam Says He'll Give The NFL Another Try 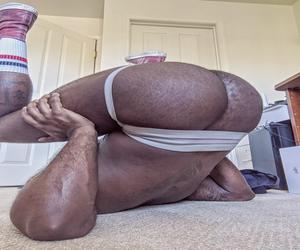 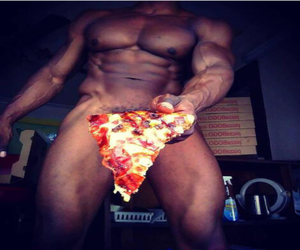