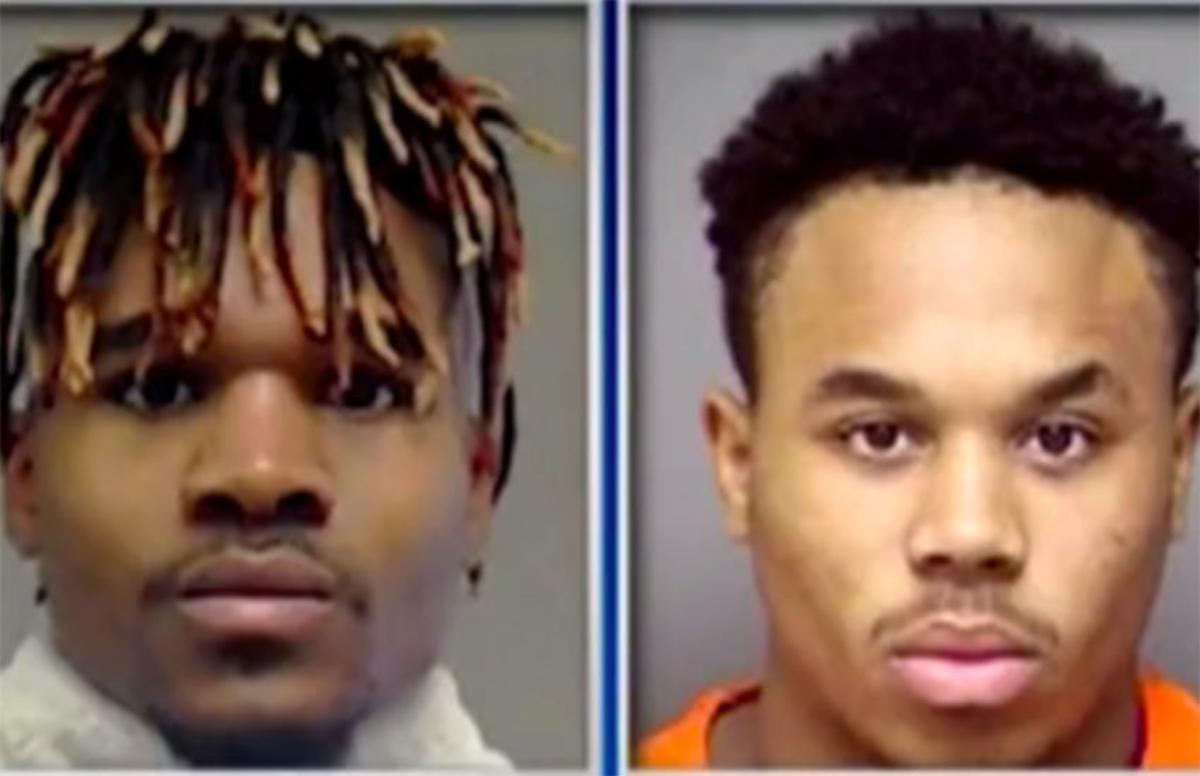 Four men who posed as gay on Grindr to assault and rob people were charged with hate crimes in Texas, justice officials have said.

Anthony Shelton, 19; Nigel Garrett, 21; Chancler Encalade, 20; and Cameron Ajiduah, 18; were all charged with conspiring to cause bodily injury to people because of their sexual orientation.

From January 17 to February 7 of this year, the men are accused of using Grindr to pose as gay and arranged to meet four victims at their homes.

Authorities state they would find a gay man, arrange to meet the victim at their home, and then threaten them with a gun.

The defendants would assault the victim, restrain them with tape, and call them ‘faggot’.

Shelton, Garrett, Chancler and Ajiduah then stole victim’s property, including cars, according to the report.

The North Texas Gay and Lesbian Alliance President Jeanne Rubin said she was glad to see a grand jury recognized the seriousness of the crimes.

‘You can be scared as a homeowner if your neighbor is robbed, but it’s different if you feel like you’re being targeted for some reason and in this case a whole community can feel like they’re targeted,’ said Rubin, according to NBC 26.

For the crimes, the defendants were charged with conspiracy, kidnapping, carjacking and possession of a firearm.
The hate crime counts carry a maximum statutory penalty of life in prison.

An indictment merely establishes probable cause, and the defendants are presumed innocent unless proven guilty. 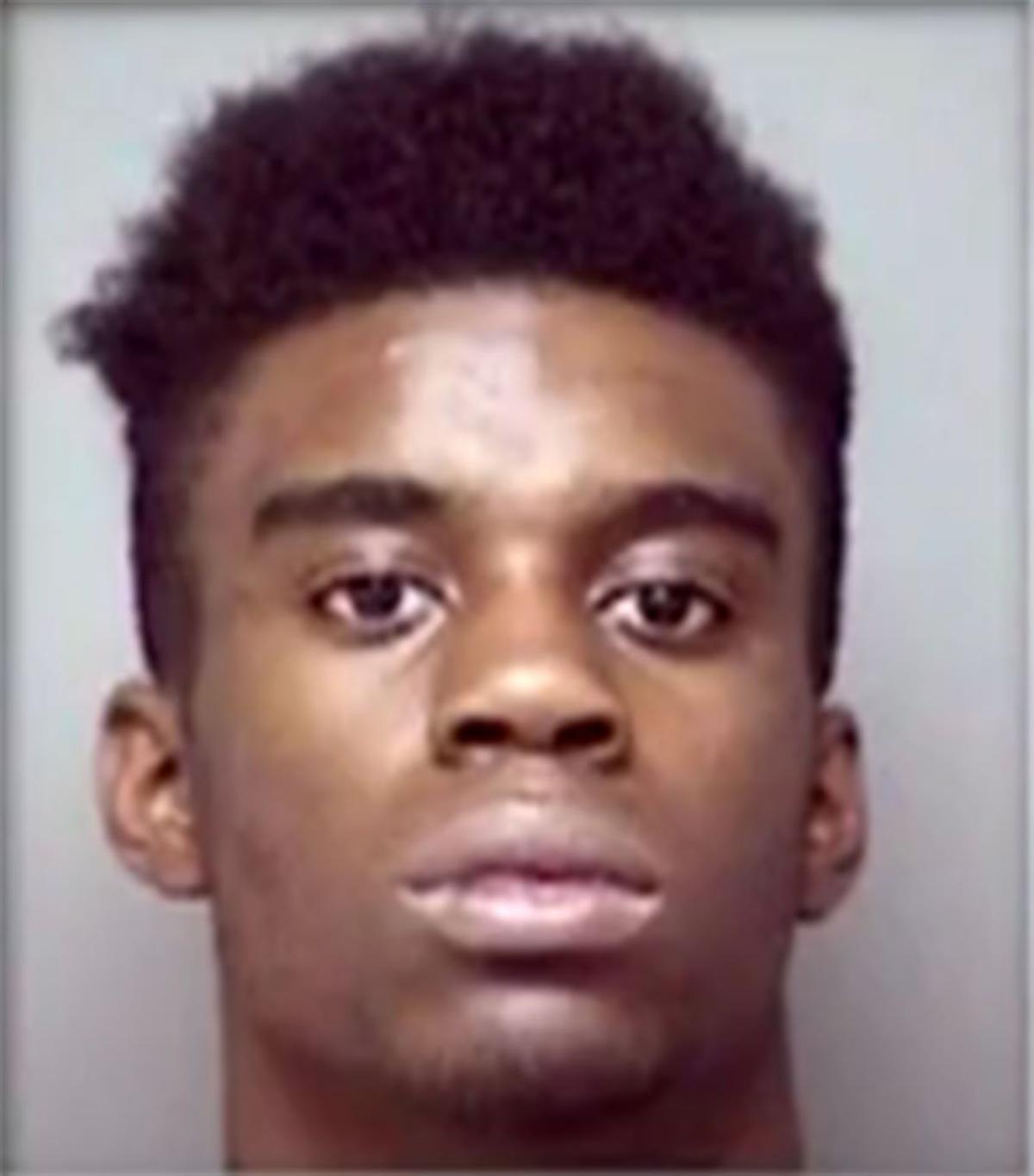 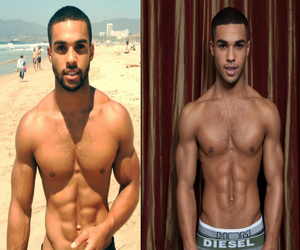 Meet Scream Queens Eye Candy Lucien Laviscount: Plus How He Got Ripped For TV 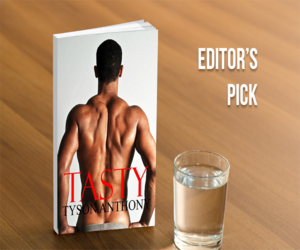 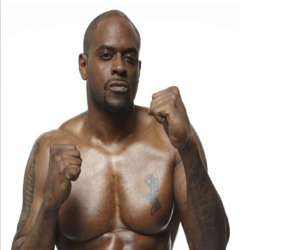 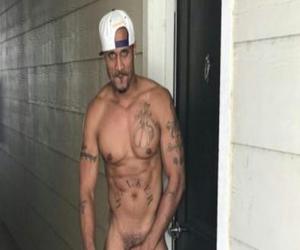 Tall With A Big Dick Part 36 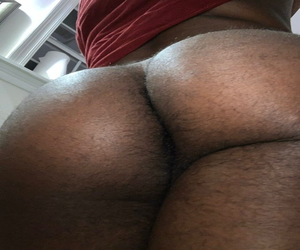 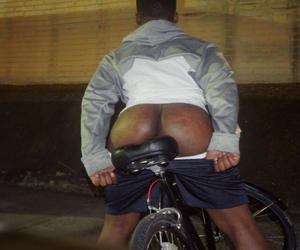