Fraternity Pledge Sues After Being Raped During Rush Party 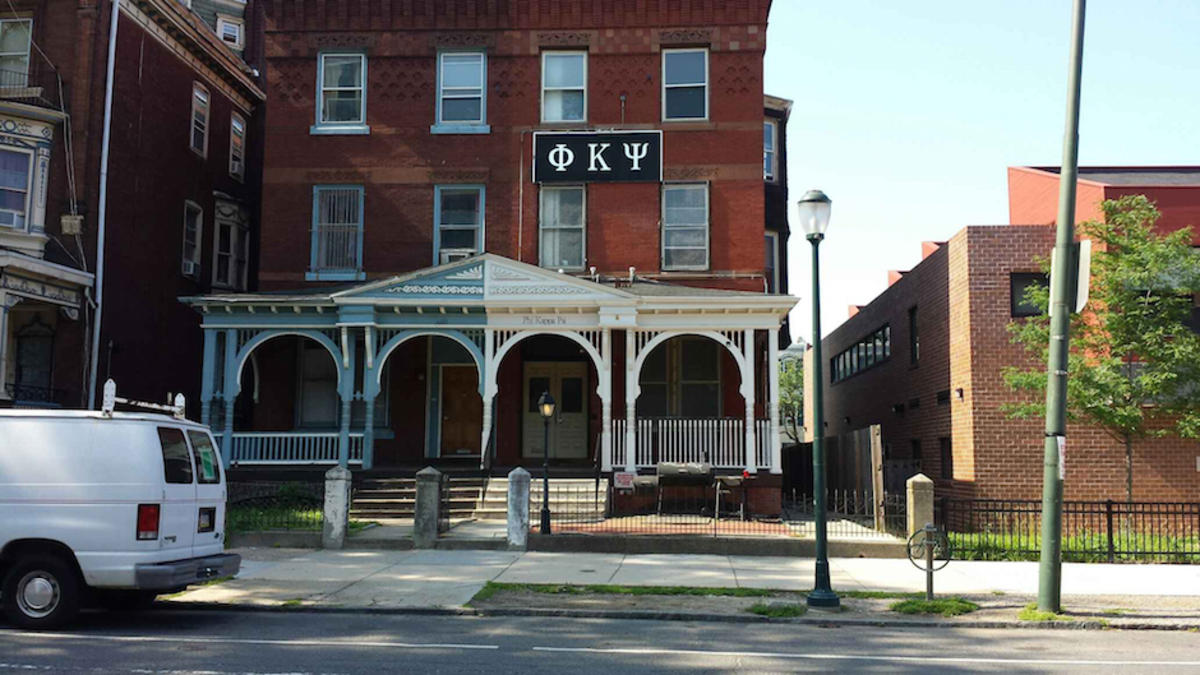 Reginald Stewart is suing another man, Charles Gibson, and the Phi Kappa Psi fraternity, alleging he was raped while intoxicated.

Stewart, 19 when the incident took place in 2013, attended a rush party hoping to join the fraternity. The lawsuit claims that he was served several drinks by fraternity members, even though they knew he was underage and ever after he had reached a point of inebriation.

According to court documents, Stewart was escorted back to his dorm by Gibson and another frat brother. When he regained consciousness, Gibson was penetrating him anally without his consent, but he was too drunk to fight off the attack.

Stewart claims he contracted HPV and had to undergo reconstructive surgery to repair damage to his rectum.

Philly Mag points out that this is not the first time a Phi Kappa Psi fraternity has been the target of sexual assault allegations and hazing allegations. In 2013, a hazing incident at the University of West Virginia resulted in criminal charges and the frat’s suspension.

Stewart seeking $450,000 in damages for the personal injury, assault and battery claims. 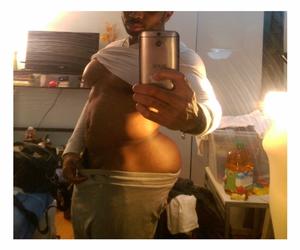 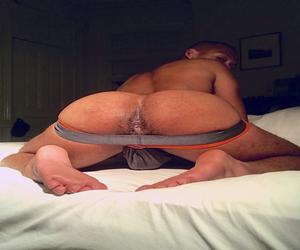 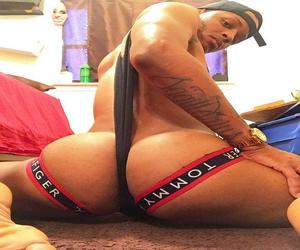 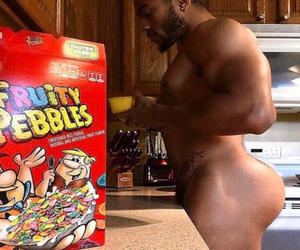 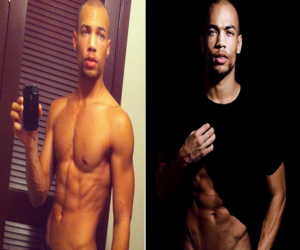 How To Get Away With Sexy: Kendrick Sampson Shirtless