Gay Couple Leads The Fight For Marriage Equality In Bermuda 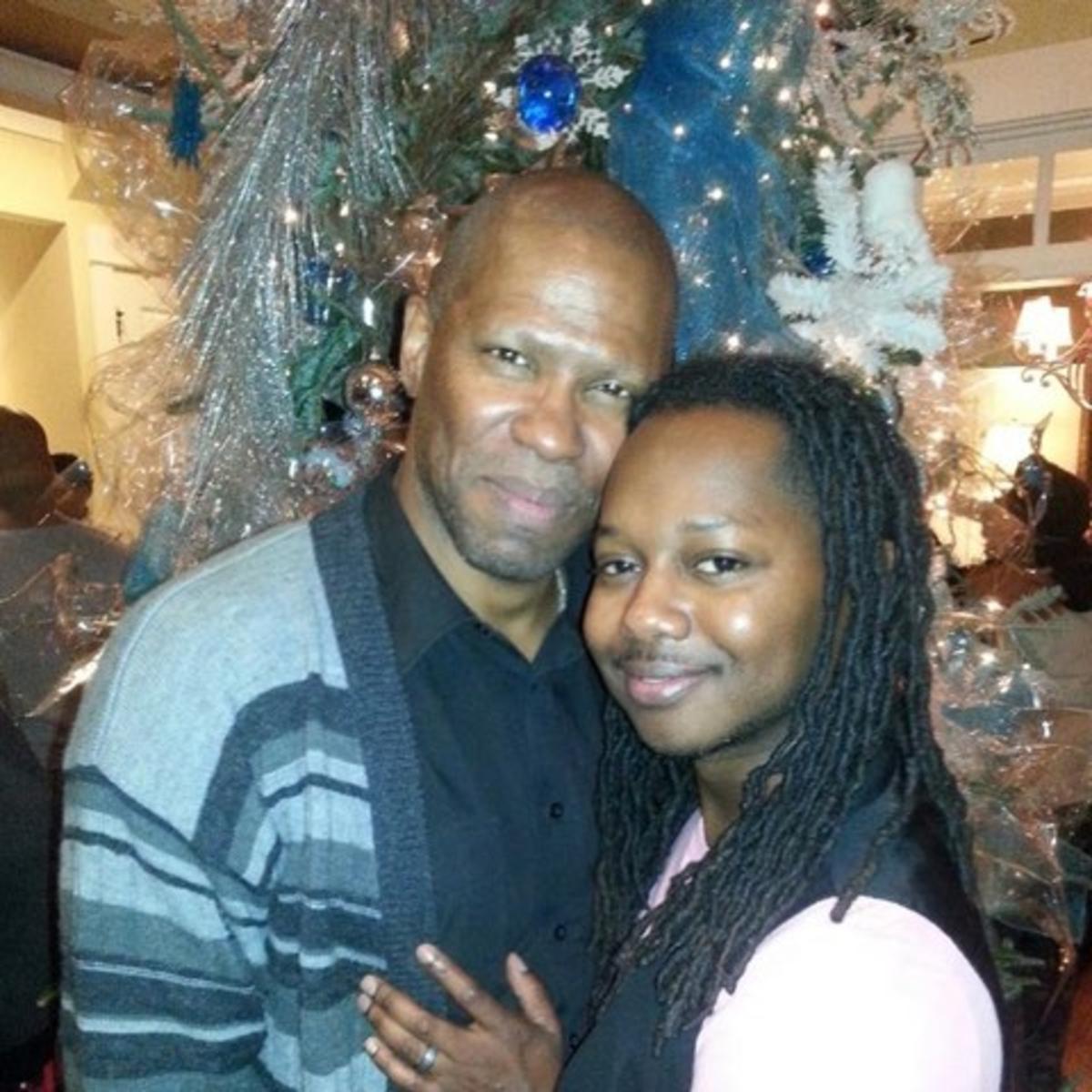 Gay couple Ijumo Hayward and Clarence Williams have filed notice to get married in Bermuda in the hopes of changing the law there. ‘I grew up in Bermuda and I have Bermudan parents. I want to get married but my marriage would not be recognised in Bermuda and along with that come all the privileges that heterosexual couples have when they are married,’ Hayward told Bernews, a Bermudan news website.

‘My husband would not be able to come to Bermuda to work and we would have issues over things like property that might be left to me.

‘There are a myriad of issues that would restrict my marriage from being equal to that of a heterosexual couple.’

Hayward fears if Bermuda doesn’t recognise his marriage it will be ‘like I was single’ if he moved back. 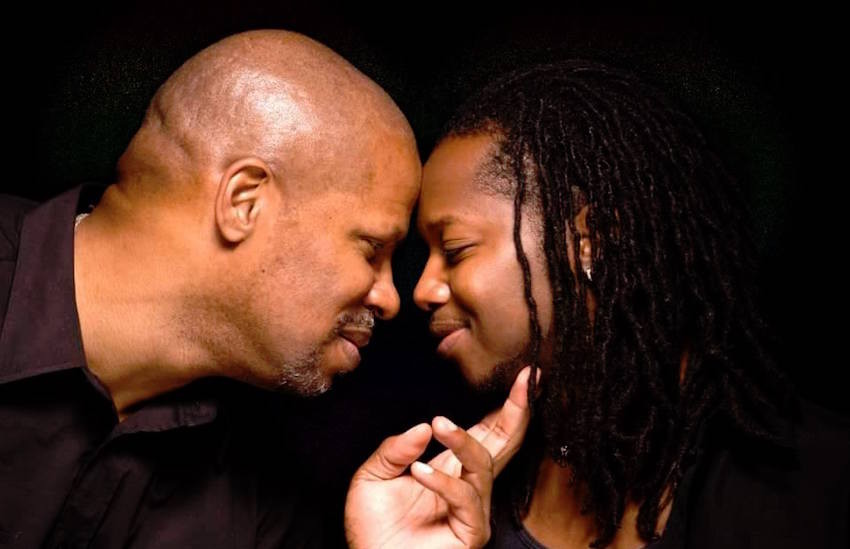 The couple’s lawyer, attorney general Mark Pettingill, says the ‘[Human Rights] Act is clear, you cannot withhold services on the basis of any form of discrimination,’ and is hopeful the case will go through.

The Ministry of Home Affairs for Bermuda have said there will be a hearing on the 7th of December about the application.

LGBTI rights have a come a long way in Bermuda. A recent poll from Global Research found that 48% of Bermudians support same sex marriage (44% were against).

In November the Supreme Court of Bermuda said the spouses of Bermudians, whether heterosexual or gay, should be given access to the same rights in employment and benefits. Implementation has however been suspended to evaluate the full impact the decision may have on related laws, like succession and social insurance.

Two weeks ago, the Hamilton Princess hotel in Bermuda cancelled two publics because it refused to be a ‘venue for anti-diversity discussions.’ 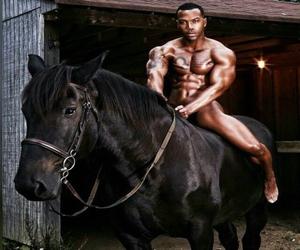 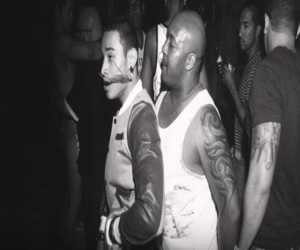 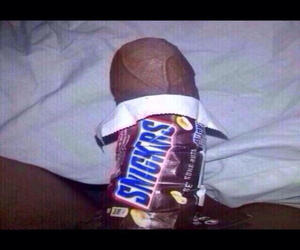 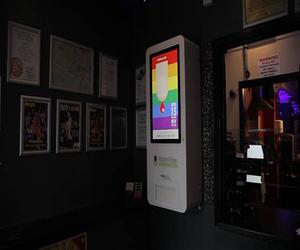 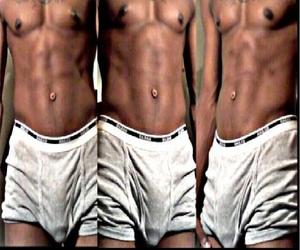