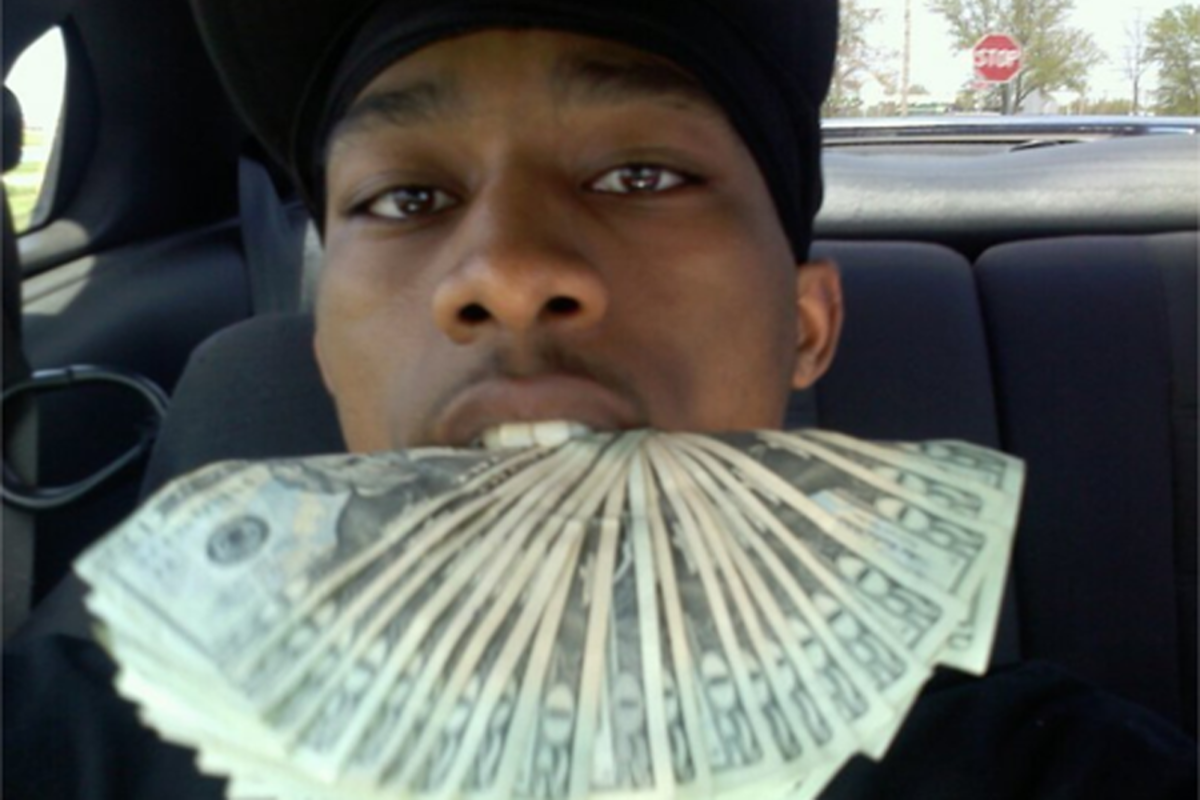 Now here's one you don't hear everyday.  A gay man who won $15 million in the lottery has asked Reddit how much he should give his homophobic parents.  User IDontWantToGiveItUp said he wanted to donate some of the money to charity and invest the rest – but his parents feel they deserve a quarter of the jackpot.

‘My problem? My family, mainly my parents, feel they are entitled to 1/4 of the amount. I offered to pay off their mortgages and give them a little sum but that’s not good enough once they found the total amount.’

IDontWantToGiveItUp said he belonged to ‘the definition of a distant white middle-class family’ and had moved an hour out of town to get away from his family.

‘When it comes down to it, I don’t feel like they are entitled to anything and I’m being as generous as I can be,’ he continued.

‘The conversation got ugly and when my mom said, “we raised you,” I immediately thought about how both my parents didn’t talk to me for 5yrs (ages 15-20), when they found out I was gay.

‘And I almost failed high school because of it. Is that raising someone? Obviously I have hangups.

‘How do I explain to them what my plans are again and how it doesn’t involve them?

‘I don’t want to ruin the relationships but I feel like the damage is done. I feel like a lot of people are going to say “Fuck them.”‘

They better be thanking the universe he wants to do anything at all. 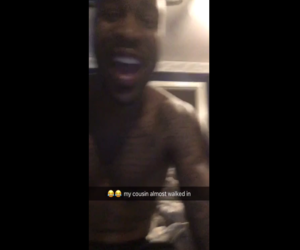 When Your Cousin Almost Catches You Beating Off 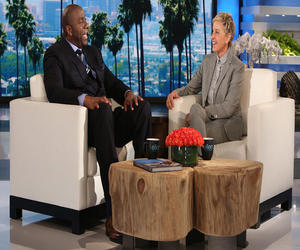 Magic Johnson Talks To Ellen About His Son EJ Coming Out 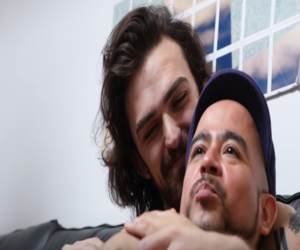 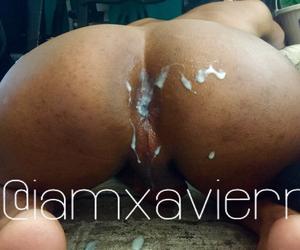 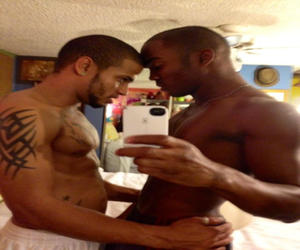 The Difference Between Sex, Fucking, And Making Love 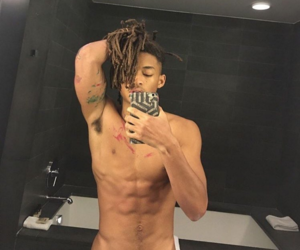