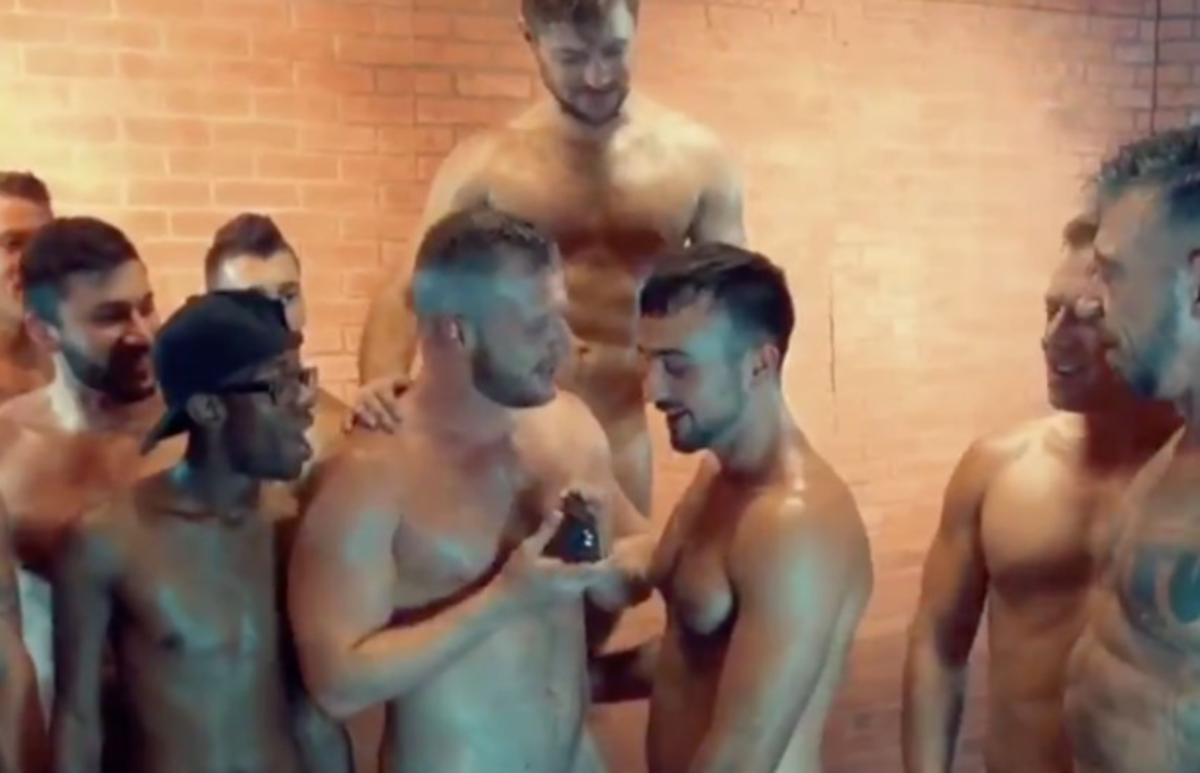 During a post-scene photo shoot with the eight other guys from the gang bang, Brian Bonds was already on his knees when he popped the question to his shocked boyfriend Mason Lear.

Bonds said: ‘Well, this is the end of our tour and I can say that this was probably the best day that ever happened between us. And I’d love to do it over and over again, but there is one difference that I want.

‘I want you wearing this,’ he says.

Then he pulls out (no pun intended) a box with a ring inside.

Lear immediately says yes as the pair kiss and all of the guys cheer in the background.

He tweeted a photo of his boyfriend’s hand wearing the engagement ring, with the caption: We are finally headed home!! So ready to be back after all this time, but coming back knowing that @MrMasonLear is going to marry me someday soon (after lots of planning) makes this the best trip ever.

When one person responded in disgust (in a now deleted tweet) to the way he proposed, Bonds clapped back.

He tweeted: ‘This is how I wanted to propose to my future husband, with my friends around after and crazy fun time at the end of a month and a half long tour. I don’t give a buck-tooth fuck what conservatives (or anybody) thinks. We fought for our rights to love and marry who we want.

‘And lastly, any conservatives who have issues with how I propose and with the fact that men love each other, need to get with the goddam program or do the world a favor and crawl into a hole and die,’ he tweeted.

He tweeted: ‘I prefer to keep us as we are; open, sex working horn dogs that love the company of our friends – and more? Why kill something we love about our relationship?’

Congratulations to the happy couple! 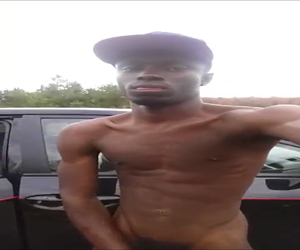 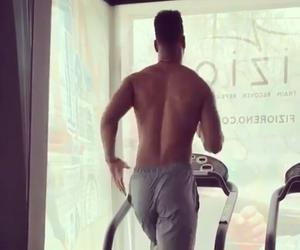 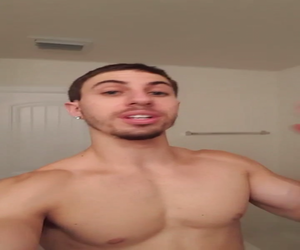 Just Because: This Guy Showing Off 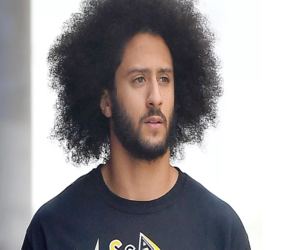 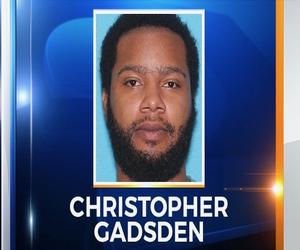