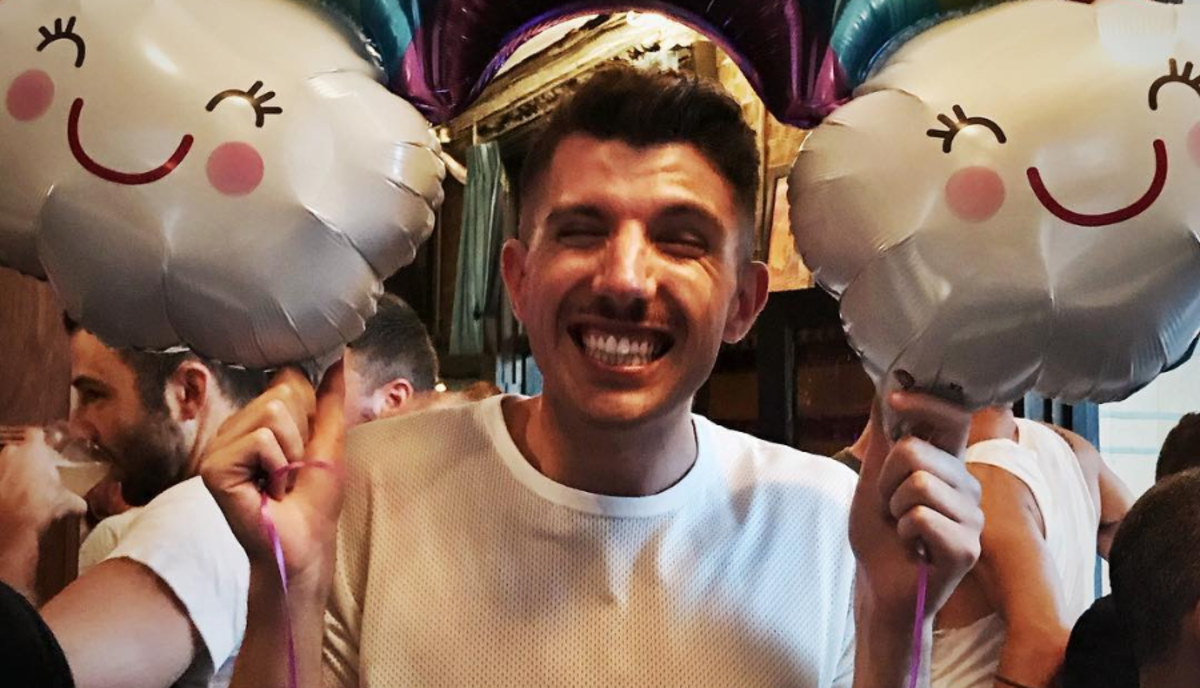 Brooklyn Ross, 30, the news presenter on Australia’s top-rated Kyle and Jackie O radio show, surprised his co-hosts today when he revealed how many sexual partners he’s had.

Ross, who is gay, was asked to reveal the stats on his sexual history, by presenter Jackie ‘O’ Henderson.

Rather than give a precise number, Henderson asks him, ‘What would you say less than?’

Co-presenter Kyle Sandilands, who has previously spoken about having sex addiction, is less blown away, and suggests Henderson shouldn’t judge: ‘Let the guy live a life!’

Ross laughingly defends himself, saying, ‘There’s 52 weeks in a year!’

‘And there’s only seven days in a week,’ Kyle jokes.

The Kyle and Jackie O show is one of the most listened to shows on Australia radio.

Last week, Ross revealed that when he first came out, his mom suggested the possibility of him undergoing conversion therapy.

‘My mum raised it [gay conversion therapy] with me very early on. I don’t think she researched it or anything, but she said, “Can’t I send you somewhere and fix you?”.’

He went on to say that the controversial practice has been widely discredited. Studies have found that it does not work and can potentially cause LGBT people mental health damage.