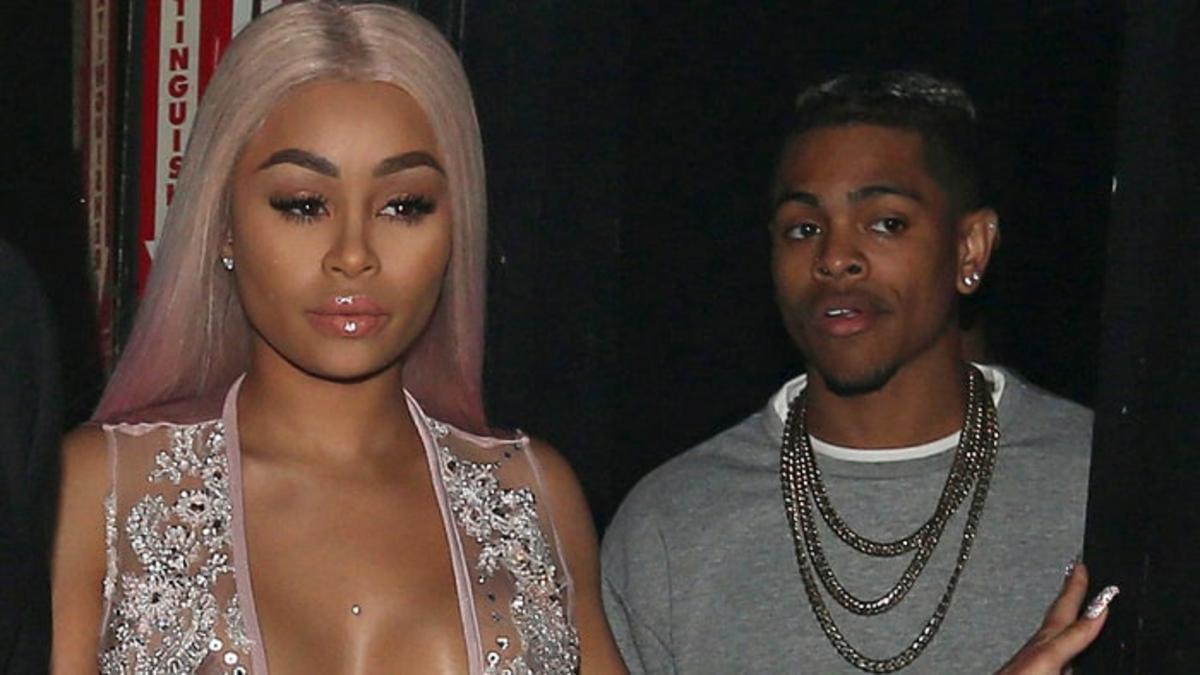 Blac Chyna’s been all over town with her new boyfriend, R&B singer Mechie.  But recently a video surfaced that he may not be straight, at least not by toxic masculinity standards.   Maybe Blac Chyna has a thing for bi guys as rumors also swirled around her other ex Fararri who was accused of being gay for pay.

Meechie is the allegedly the reason Rob leaked NSFW vids of his baby’s mama – after he found a sexy vid of her and Mechie hanging together. They’ve made other sexy vids since then, like Chyna getting kissed on the forehead by Mechie before he shows off her initials inked on his neck. They’ve also shot themselves tooling around in Chyna’s car together. 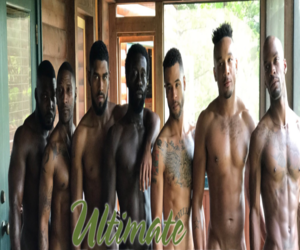 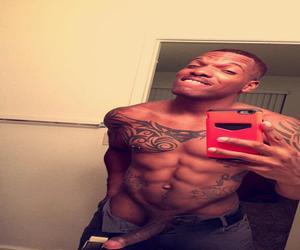 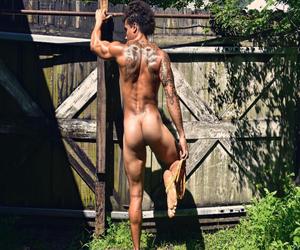 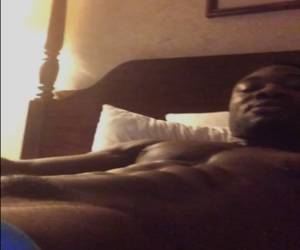