Grey's Anatomy Will Have Its First Gay Romance 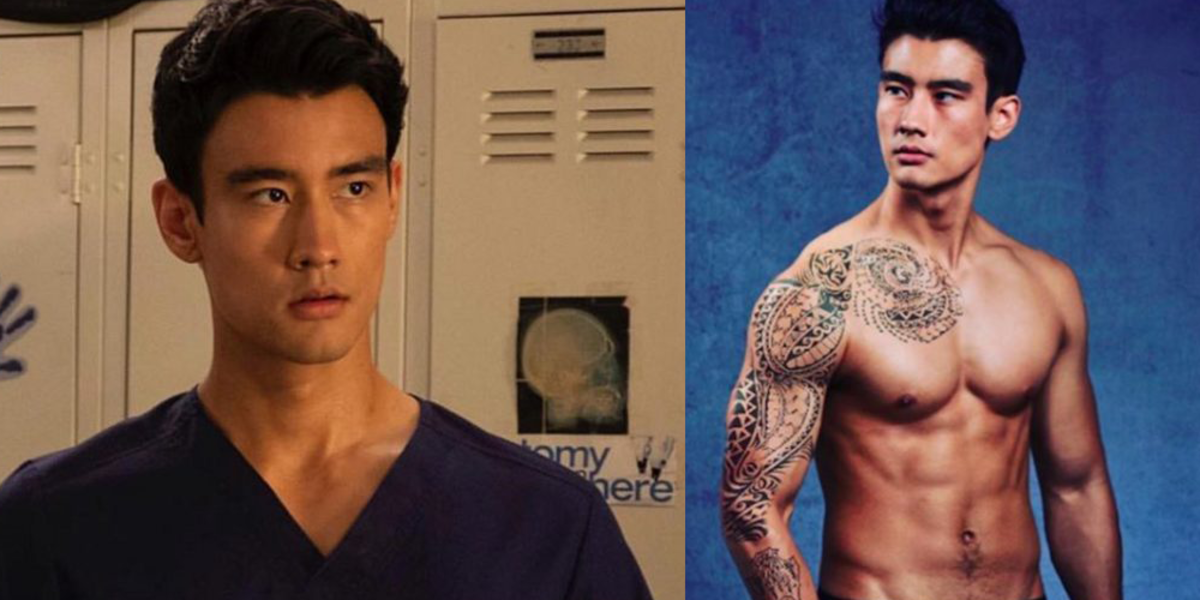 James Pickens Jr, whose character Richard has been with the programme since it began in 2005, told the publication that one of the hospital’s youngest staff members gets a crush on Dr Kim.

“He catches the eye of one of the interns, and it’ll be interesting to see how it all plays out,” he explained.

Giacomo Gianniotti, who plays Dr Andrew DeLuca, also told PopSugar that “there’s gonna be a power dynamic” in the relationship.

It sounds like there’s plenty of drama, romance and much-needed queer representation to come from this coupling—and we would expect nothing less from Grey’s Anatomy.

The show has repeatedly made leaps forward in terms of LGBT+ storylines and characters.

Last season, it featured transgender actress Candis Cayne as a patient who came to Grey Sloan for a revolutionary vaginoplasty surgery.

The show’s writers were inspired by the story of Hayley Anthony, a trans woman who helped Dr Jess Ting to create a new way of performing such surgeries.

Doctors Arizona Robbins and Callie Torres’ groundbreaking lesbian relationship is a huge part of the show’s pro-LGBT+ legacy, with actress Jessica Capshaw—who played Dr Robbins until she left the show earlier this year—describing the role as life-changing.

“Being able to play a lesbian as a series regular on television has been enormously rewarding,” she said.

The actress added that she hoped Arizona had helped “people who feel like the character resonates with them and it makes their day a little easier to see themselves represented.”

Proof of the series’ effect on young viewers was clear earlier this year, when it was revealed that a teenager in New Mexico had used a Grey’s Anatomy timestamp to come out in her high school yearbook.

The second she mentions features Dr Erica Hahn coming out to Dr Torres, telling her: “I am so, so, so gay.”

Tears of joy fall down the surgeon’s face as she repeats this sentiment over and over.

Montoya shared the screenshot on her Twitter to enlighten her curious—and clueless—followers.