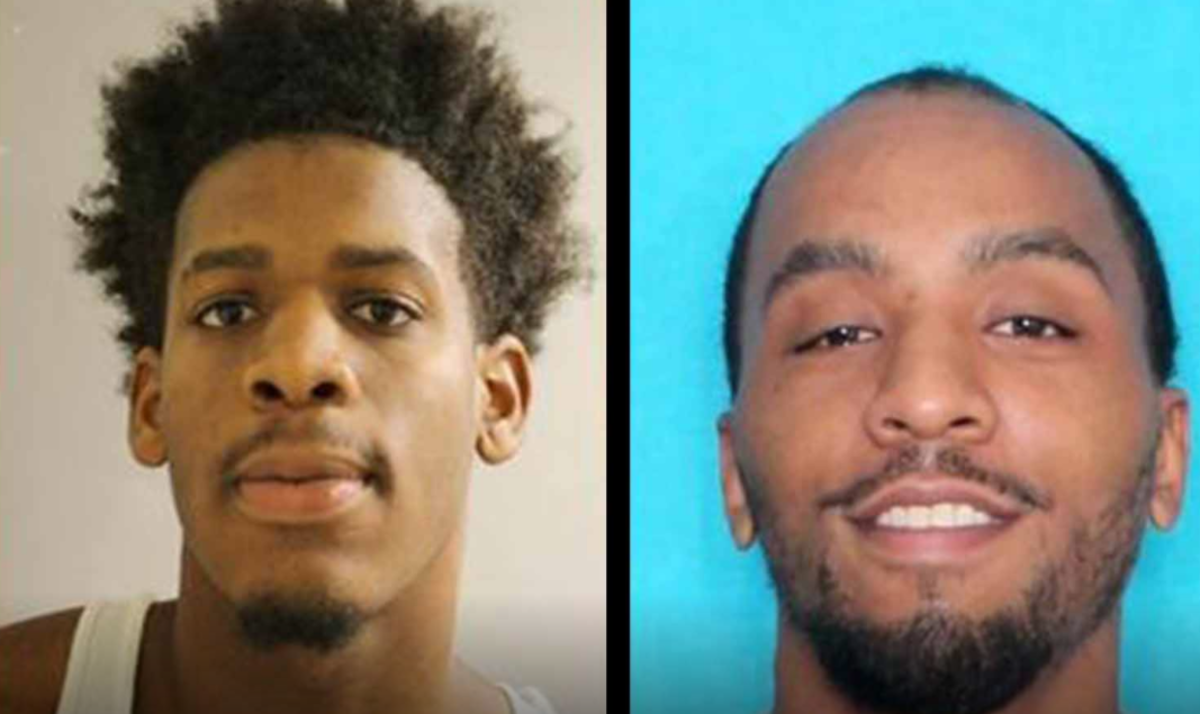 ViaAboutOnline (HOUSTON) — Harris County Sheriffs Office detectives and investigators would not rule out the ‘possibility’ the two victims were murdered by ‘cousin’ serial killers. Officials made the announcement on Monday afternoon at a press conference, where investigators revealed to the public; a pair of recent high profile missing persons cases were connected. Officials warn there could be more victims.

Sheriffs Detective Mike Richey confirmed the suspects used social media to lure the victims, but stopped short of admitting it was the gay dating app ‘Grindr.’

Harris County Sheriff’s Office investigators say the case of An Nguyen, a University of Houston student missing since March is connected to the murder of Glenser Soliman, a nurse for St. Lukes. Both victims were ‘using’ social media dating apps, though officials would not confirm it was Grindr.

Brandon Lyons, 18-years-old has been arrested and charged with capital murder of Glenser Soliman in February. Records indicate Lyons strangled Soliman after hitting him in the head with an unknown object. Lyons was originally arrested for unauthorized use of Soliman’s vehicle.

Sheriff officials say that Jerret Alan, 26-years-old, is wanted in connection to both homicide cases. Alan has been charged with credit card abuse related to Nguyen. “The last we knew, he was in the El Paso area,” officials said.

Durning the press conference several media outlets raised questions about ‘hate crimes’ and ‘targeting’ the LGBT community, but officials would not elaborate further.

“It is possible that there are other victims, or that there were (near-)victims who got away and could give us information,” Richey said.

The accused are cousins, that were living together when the crimes were committed, according to Sheriff officials. Officials presume Nguyen is dead, though no body has been recovered. 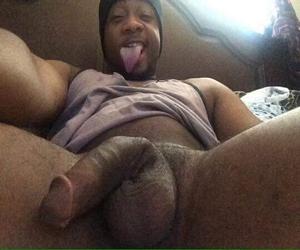 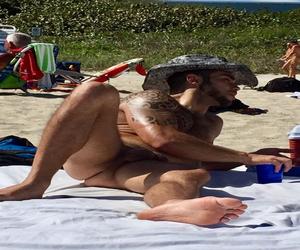 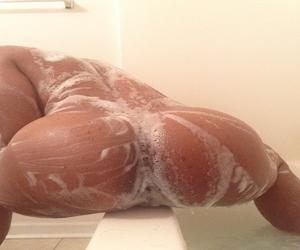 Just Because: Smoke and Jack 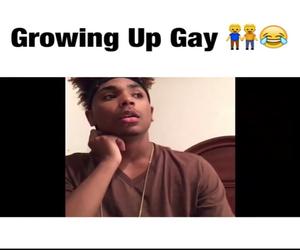 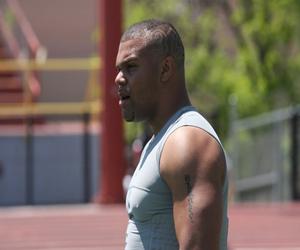