How To Stop Arguing Over Whats in Your Partners Phone

Personally I don't give a fuck what you have going on in your phone because mine is full of shenannigans-when I'm single.  When I'm in a relationship my phone is free and clear of dating apps, texts from other guys and pictures of other guys, but of course as soon as anyone finds out you're off the market your phone lights up like a tree on Christmas.  People you haven't heard from in months come out of the wood works to find out "whats up"

Technology is intended to connect us. We text, FaceTime, ping, post, tweet, and snap in seconds to anyone, anywhere. It’s supposed to make us feel closer. However, these days, technology is eating away at personal, intimate relationships. It’s increasing distance and contributing to numerous misunderstandings between partners.

Someone is on their phone when their partner takes issue with it and the conflict quickly begins: “Why are you on that thing, again?” “I was only on it for two seconds, what’s your problem?” “I told you I was going to have to check my email for work, why are you getting on my case?” “Will you relax? It’s just a quick text message. God!”
You’re not really fighting about the phone.

When someone’s fighting with you and defending their screen time, it’s typically not because they really, really want/need to be on the phone at that exact minute. What they really, really don’t want is to feel controlled. They are reacting to the idea that you are telling them what they can or cannot do in that moment. They’re fighting against the restriction and against the limit.

They are also fighting against and defending themselves from the stories that you are creating about their use of screen time: They are just tuned out. They’re lazy, they don’t care. They resent the implications made about their phone time and seek to defend it. This is usually because they typically pick up their phone mindlessly and out of habit. They have no ill intent when they pick it up to “just check something really quick” and they resent the implication that it’s about anything else.

When you’re with your partner and you’re having a fine time laughing, joking, or hanging out and they suddenly pick up their phone, it can be jarring. It can trigger a quick, knee jerk reaction that can surprise you with its intensity. Suddenly, something so small has a lot of power in your relationship.

It can take your partner away from you. It can interrupt a nice, close moment. Your partner is right there with you one moment and then, POOF! They’re gone – even if they remain in the same room with you. In that moment, intended or not, it feels like your partner has abruptly exited the relationship. It’s as if they’ve left the house suddenly without saying good-bye.

That quick disconnect is so sudden that it’s jarring and suddenly you’re fighting about the pinging sound from something no more than 6 inches big only to hear “What? It’s a commercial break. I was just checking my mail.” Your partner may have indeed only been checking their email in the commercial break of your favorite television show but it felt like an exit and you fought because of the disconnect you suddenly were experiencing.

It’s disrespectful and rude to just disconnect with your device whenever you want without checking in or touching base about it. If your partner has a problem with something you’re doing, you both have a problem until you can come to some kind of agreement.

Like it or not, you have to make an agreement.

Couples typically fight about anything they don’t have an agreement about beforehand. It’s just easier to navigate situations when you’re on the same page beforehand. That’s how you know how much you can spend, who’s doing what chore, etc. You find yourself fighting when there is no agreement or when the agreement is broken without word or warning.
Making an agreement about the phone and screen time is going to feel like you’re being controlled.

At some point, it’ll be your partner who wants to just check something quick right when you’re starting to settle in and enjoy your time together and you’ll be glad to have an agreement.

What times do you already agree are unplugged?
Is there a time of day you can both agree to be unplugged? I like to recommend the last hour or two before a couple goes to bed as unplugged time.
Can you turn the sound off at times so you’re deciding together when one or both of you is going to check their gadgets but otherwise are uninterrupted?
With the exception of an alarm for waking up, can the bedroom be an unplugged zone?
Can mealtimes be unplugged?
What’s the rule when you’re in the car? If one of you is driving and the other person is on their phone, that can feel disjointed for some but no big deal for others. Where do you guys stand?
When you’re hanging out together, can you both agree to quickly check with the other person before you pick up the phone to text or get online? It won’t feel like an exit if you check before leaving.
What are the issues that have already come up for the two of you? If you’re consistently fighting about phone time during certain activities or times of day, check in and have an agreement.

Acknowledge when you’re asking for an exception.

A friend and I like to text one another when we’re watching a certain show. It’s a fun, memory making time for us but it’s also during the unplugged time my husband and I have agreed on. I don’t get to just turn on my phone and start texting her without checking in with him and saying something. We might have to struggle through the discussion a bit because he doesn’t get why it’s important to me but we’re less likely to fight and more apt to reach a compromise if we discuss it.
Take care of the relationship and everything else will follow. 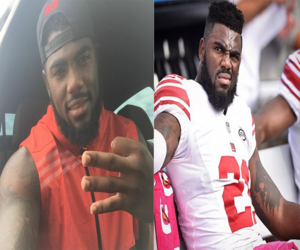 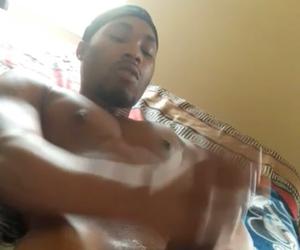 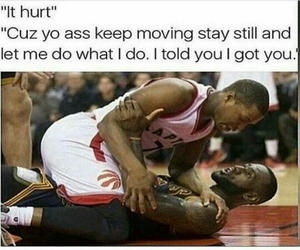 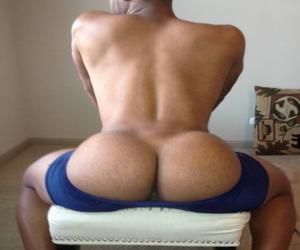 How I Became A Bottom