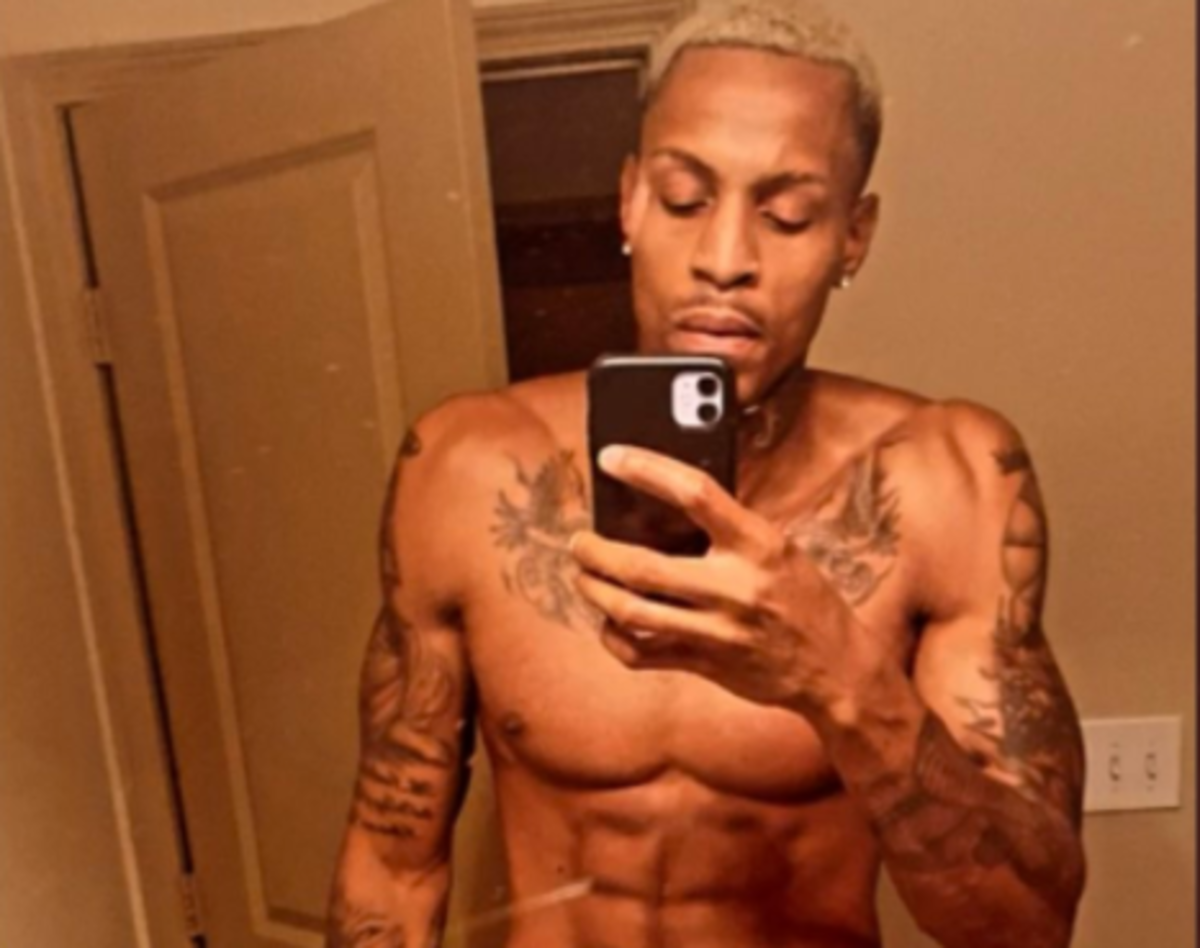 Over the weekend, Andre posted a screenshot of a Shade Room story about Tyga’s leaked nude. A photo of the rapper’s penis appeared online as he promoted his new OnlyFans account.

Andre said, “@Tyga ain’t got shit on me I’m big dawg in these streets” with an eggplant emoji. He continued, “wait until my pic drop @theshaderoom”He continued, “Who y’all think bigger me or @tyga @theshaderoom better have the money on me  my > tyga .”

Jeffree’s ex appears to be challenging Tyga to a penis size challenge. One follower commented, “the shaderoom only care about the jeffree drama stop trying to get their attention now.”

The posts come days after Jeffree posted a video on social media accusing Andre of robbing him after breaking it off.

This is no suprise.  They are usually tall, fine, broke, with a kid, a girlfriend, and a big d*ck. 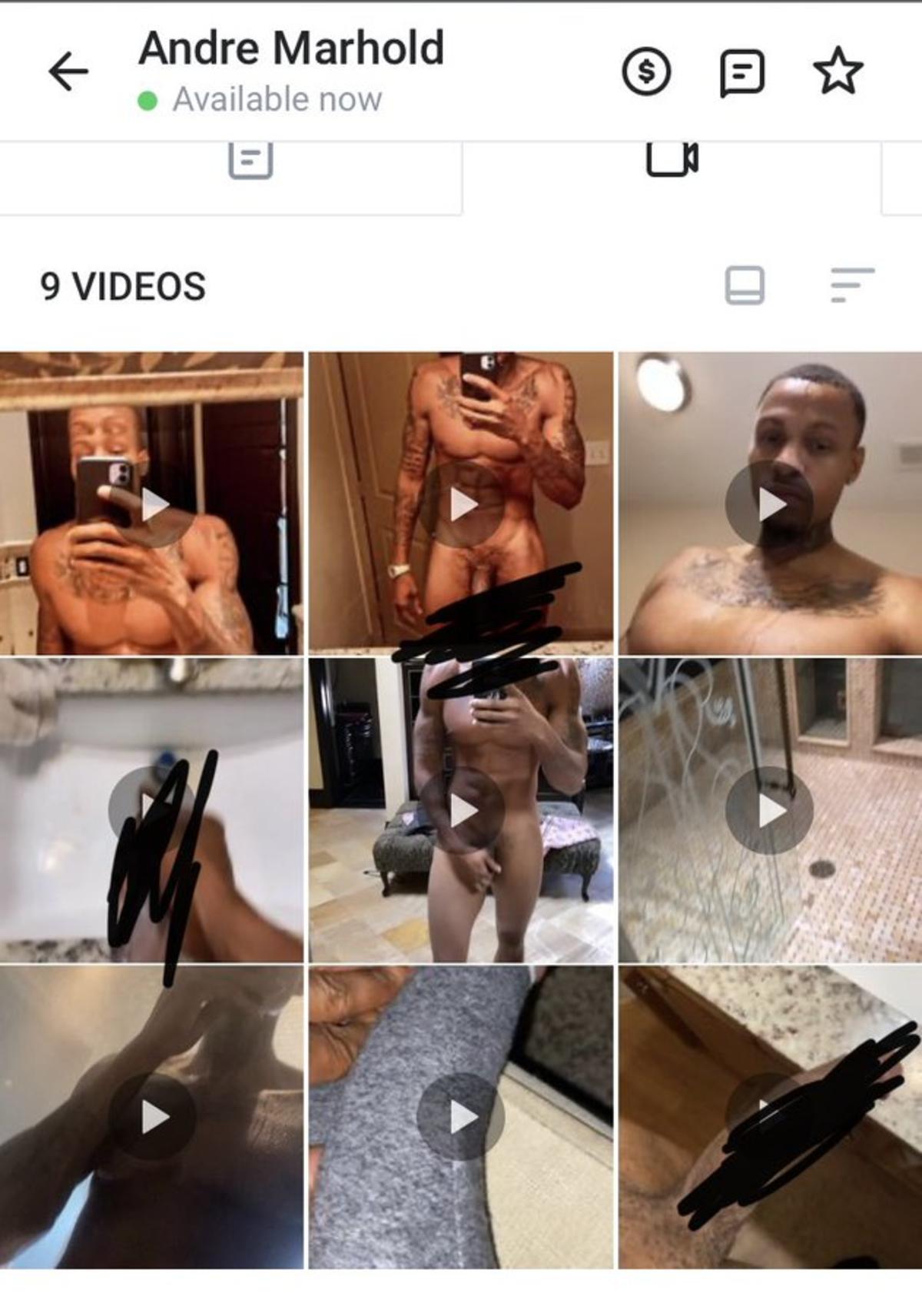 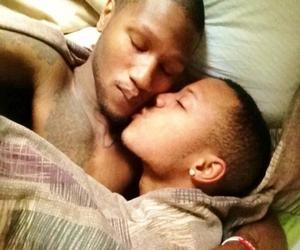 How To Be A Better Top 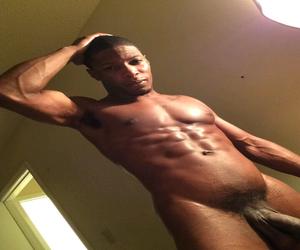 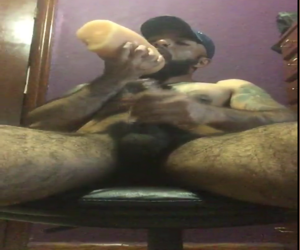 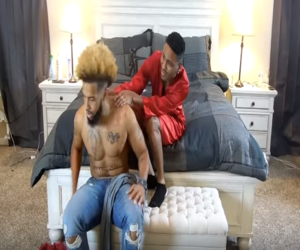 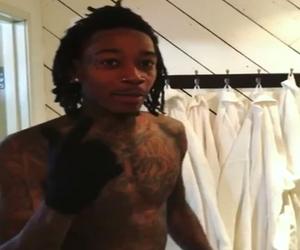 Wiz Khalifa Cooling Off In His Boxers 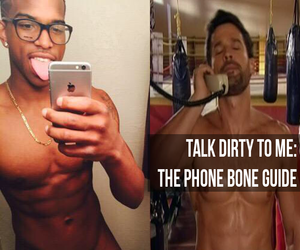 Talk Dirty To Me: The Phone Bone Guide