Earlier this evening, Jhonni Blaze began calling Stevie J out, accusing him of threatening to leak their sextape. However, Stevie J has kept a low profile on social media. Definitely, everybody is going to be in his comments, DMs, and mentions after this one.

Jhonni Blaze came back, about an hour ago, accusing Stevie J of sleeping with trans actress and model, Shauna Brooks. On top of that, she named Stevie J as the mastermind behind “Love & Hip Hop Atlanta’s” key storyline, last season, with Kirk and Jasmine, claiming Stevie hired Jasmine to pretend her baby is Kirk’s. 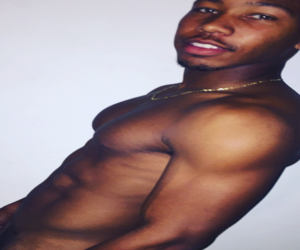 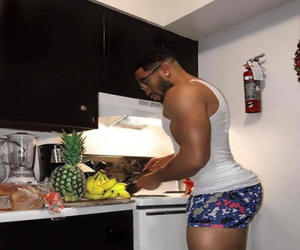 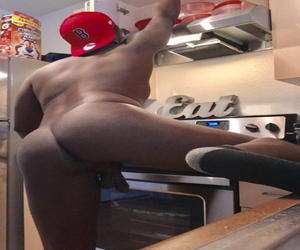 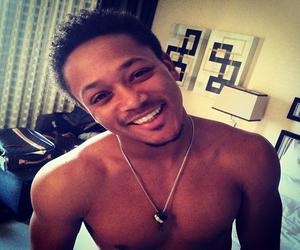 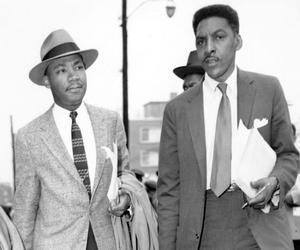 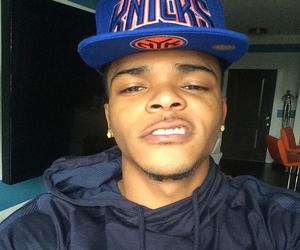