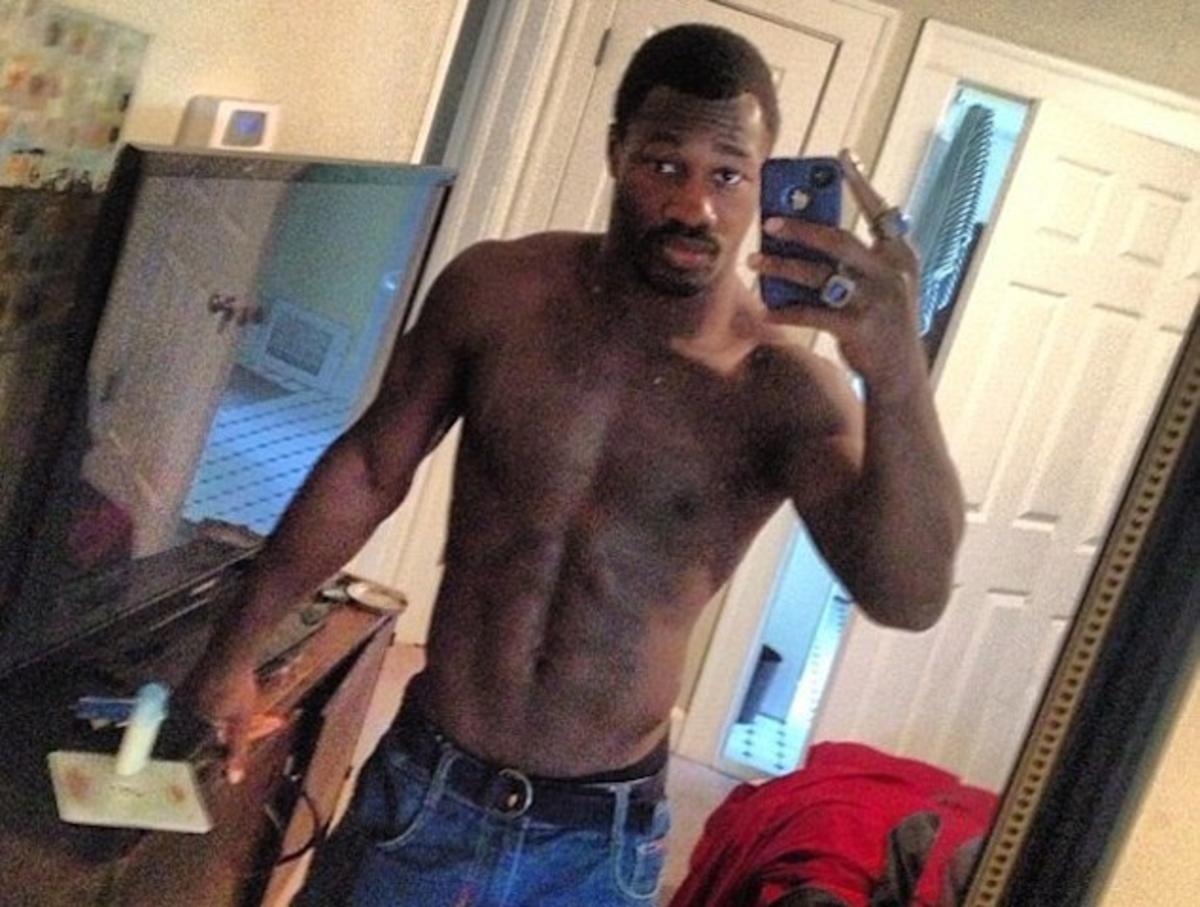 Johnson, who also went by the name “Tiger Mandingo,” was convicted last May in the town of St. Charles under a Missouri law that makes it a crime for an HIV-positive person to have sex without first notifying their partner of their status.

As Buzzfeed reports, the all-straight, nearly all-white jury found Johnson guilty of five counts relating to his status. He was sentenced to 30 years in prison, and will have to register as a sex offender upon his release.

But while arguments can be made about the law’s effectiveness at preventing the spread of the virus and whether criminalization is the appropriate strategy, some details of Johnson’s case paint a troubling picture of the supposed justice he faced in court.

Namely, the makeup of the small town jury:

She “clutched her notes, the papers sometimes shaking,” declined to make eye contact “with anyone” and “often stammered and stumbled over her words.”
She declined to acknowledge Johnson for most of the trial, “even neglecting to greet him most times he was led into court.”
She “brought up prejudice and racism rarely” while weeding out potential jurors during voir dire.
She started crying while questioning a medical expert and accused the prosecutor of personally attacking her before telling the judge, “You are going to need to have a new trial in a few minutes because I am going to be disqualified.” Then she apparently stormed out of the courtroom.
And most damning of all, she seemed to allow Johnson’s accusers to contradict themselves on the stand without attempting to impeach them.

“Getting 30 years for exposing someone to HIV is just silly,” Johnson’s former partner Filip Cukovic said. “It would be better for him if he’d killed someone instead.”

Charles Pfoutz, one of Johnson’s accusers whose testimony did not lead to a conviction, also didn’t think Johnson “deserved 30 years” and should instead have gotten “like in California, six months to a year.” 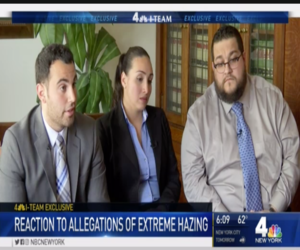 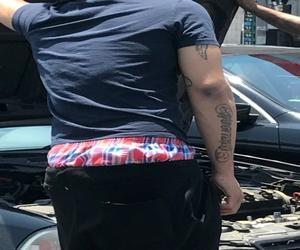 Watch: Kevin Of Black Ink Crew Comes Out To His Dad 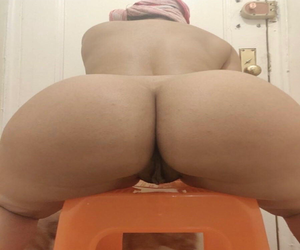