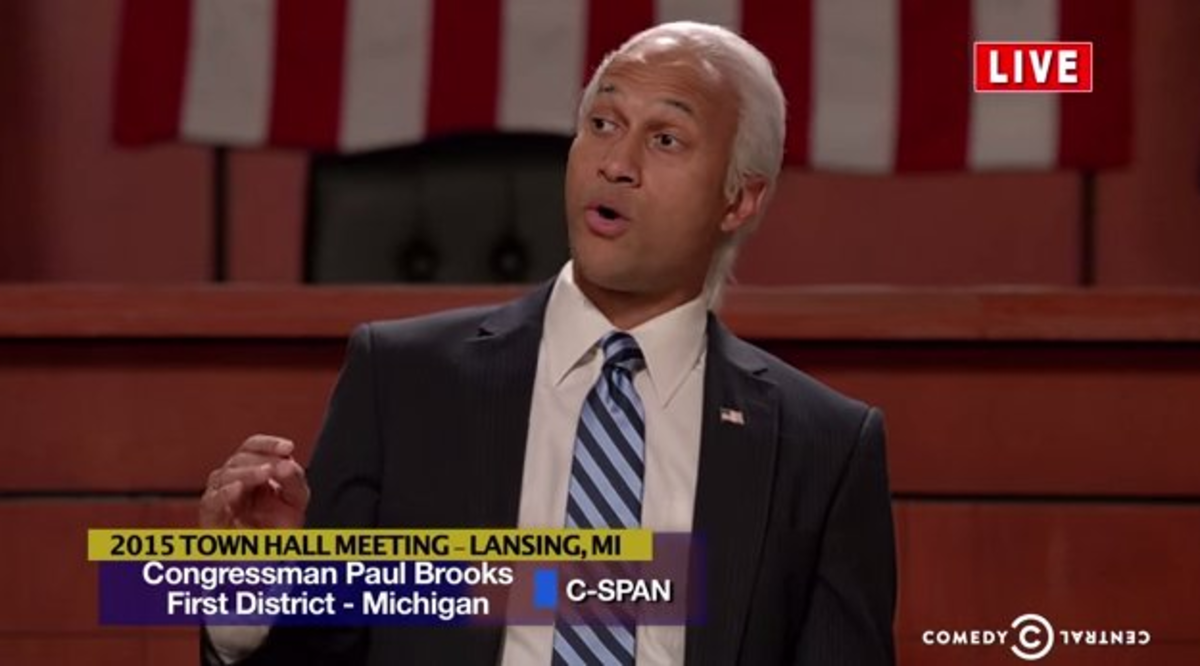 Leave it to Key and Peele to have the most hilarious take on the gay marriage debate yet.  In response to SCOTUS’s marriage equality ruling, comedians Michael Key and Jordan Peele came out with a hilarious faux-PSA on this week’s episode of Key & Peele celebrating the decision while poking fun at the hetero-male’s continued discomfort by the idea of dude on dude anything.

The sketch revolves around Key portraying a pretend congressman, “Paul Brooks” from Michigan, at a C-SPAN-filmed town hall meeting.

Brooks assures those in attendance that his signing of an specified “Farm Bill” means that he not only cares about farmers, but everyone else. 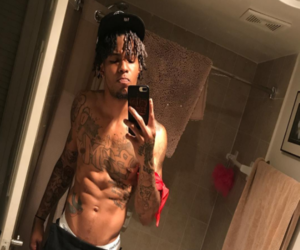 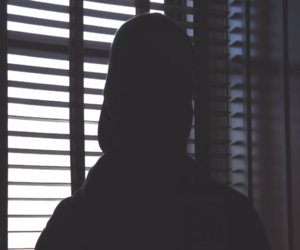 Gay Guy Explains Why He Steals Pics and Catfishes Guys 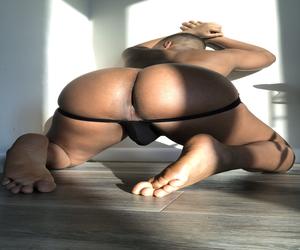 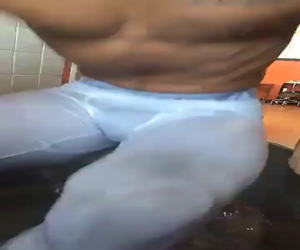 He Couldn't Take It 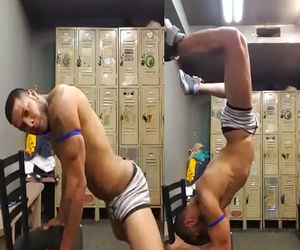 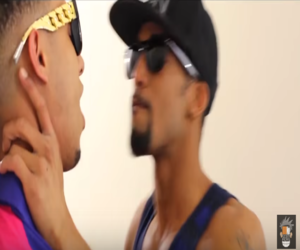