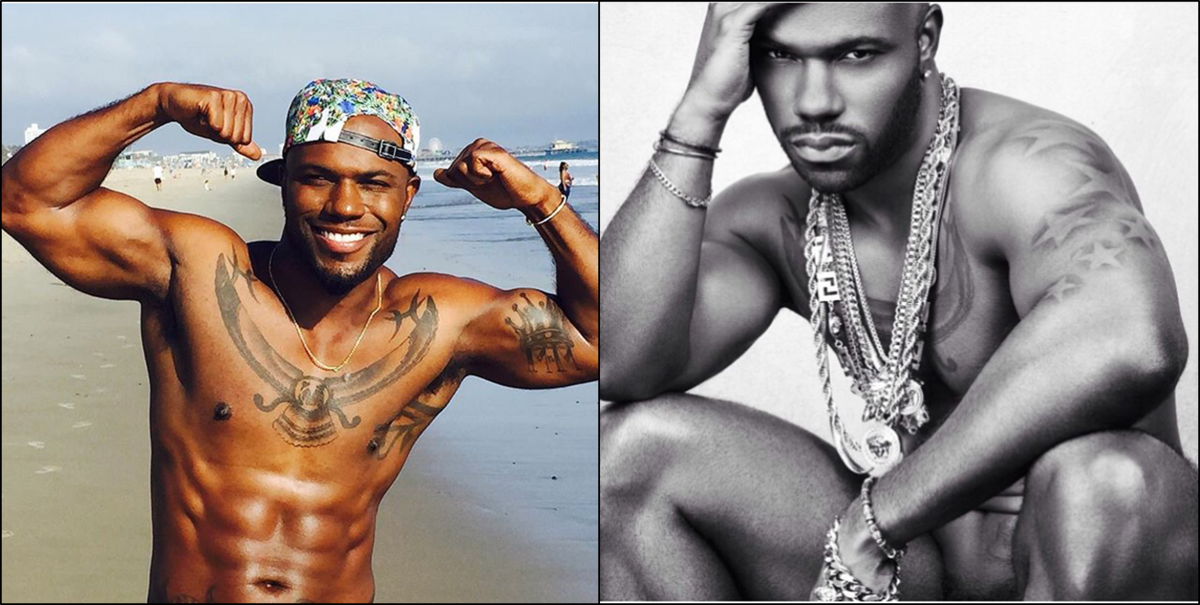 We say again because it leaked last year or something and we were all saying "Who?" because no one had heard of him yet and people were acting like we were supposed to.  Then the video disappeard off the face of the Earth.  Now like the Phoenix it has risen from the internet ashes once again.  These days we imagine its hard to find someone that doesn't at least have a video of them jacking off and pretty soon having a sex tape will be like having a cellphone.

The video is decent though.

We can't tell who recorded this, but it does seem odd that the video was posted to xtube a month ago before the LHH premiered.  Which makes us wonder who leaked it in the first place considering there are only 2 people that would have known it existed.

Why does Peepmyporn slap that watermark on all its videos.  There has got to be another way. 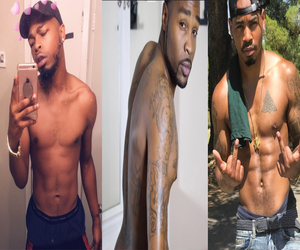 Akimsniff Presents: 47 OnlyFans,Connectpal, JustForFans and ManyVids Pages Worth The Subscription 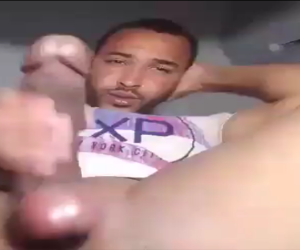 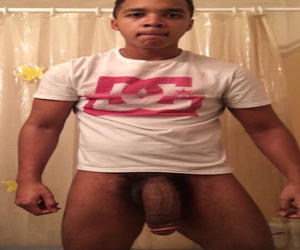 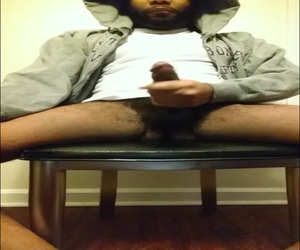