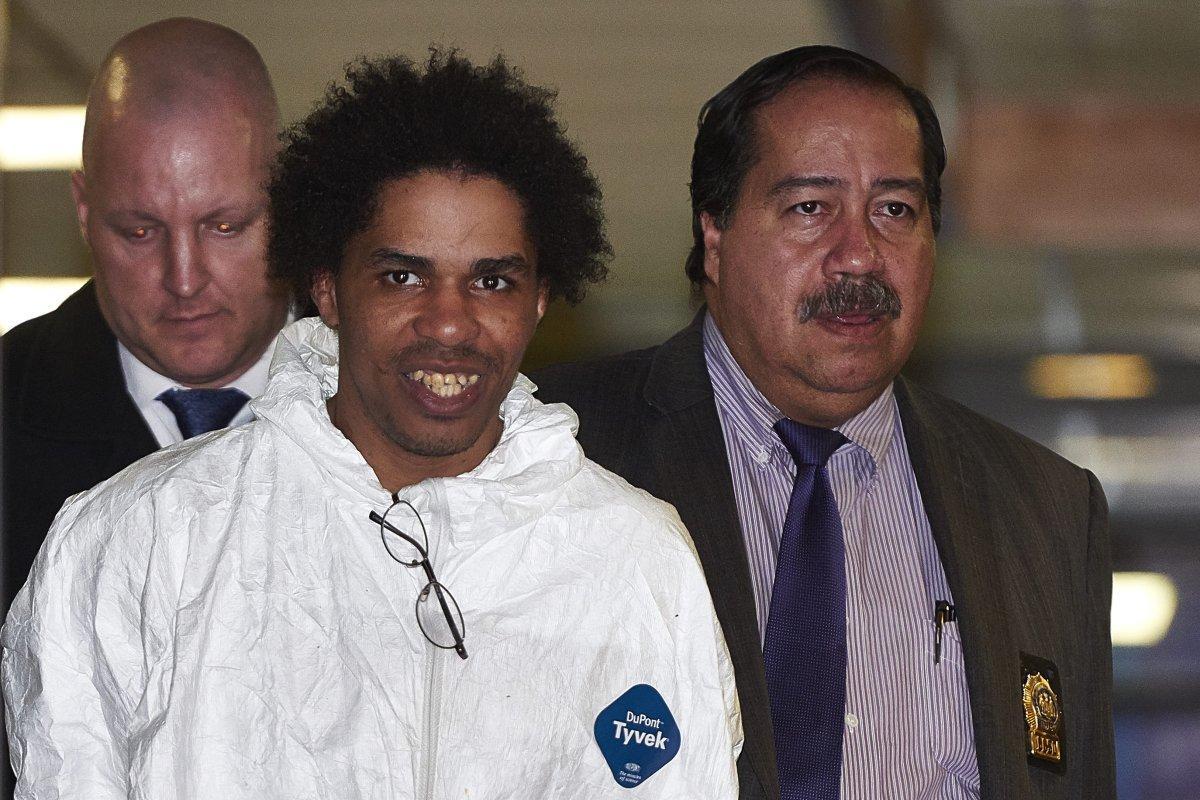 A homeless man admitted to cops he hacked off his lover’s penis and intended to eat it after brutally killing him in his Bronx home, police said on Sunday.

Jerry Pagan, 32, told police he confronted the 68-year-old victim whose name was being withheld pending family notification, at his Sheridan Ave. apartment in Claremont on Friday, police said.

Pagan said he was enraged over an incident that occurred while the two had unprotected but consensual sex last week.

The two began to talk about the incident but the discussion devolved into gruesome violence when Pagan took a hammer and bludgeoned the older man over the head, he told police.

Pagan, believed to be a prostitute, chopped off a 68-year-old Bronx man’s penis and left him to bleed out and die last night.
He then grabbed a pair of scissors and stabbed the man several times before cutting off his penis with a razor blade.

Pagan spent the next day at his victim’s home with his corpse, leaving and returning at least once in the interim.

Police arrested Pagan on Saturday after they responded to a report for an assault at the victim’s home around 8:30 p.m.

Investigators discovered the victim’s battered body in the bathtub and his penis placed in a plastic bag and left in the sink, sources said. 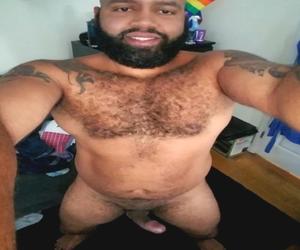 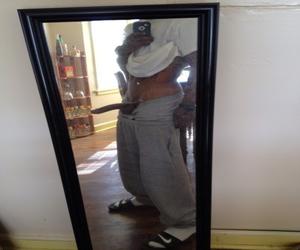 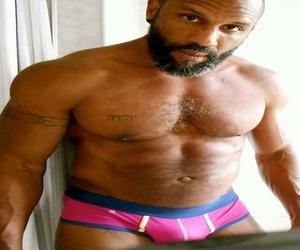 Your Bestfriend's Fine Ass Daddy Wants To Fuck, You Down? 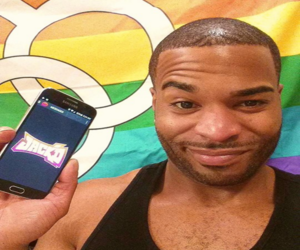 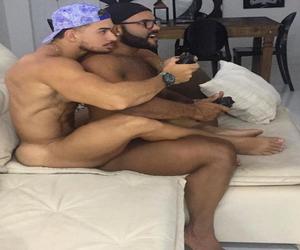