Man and His New Boyfriend Kept Ex's Body In The Freezer, Took Over His Identity 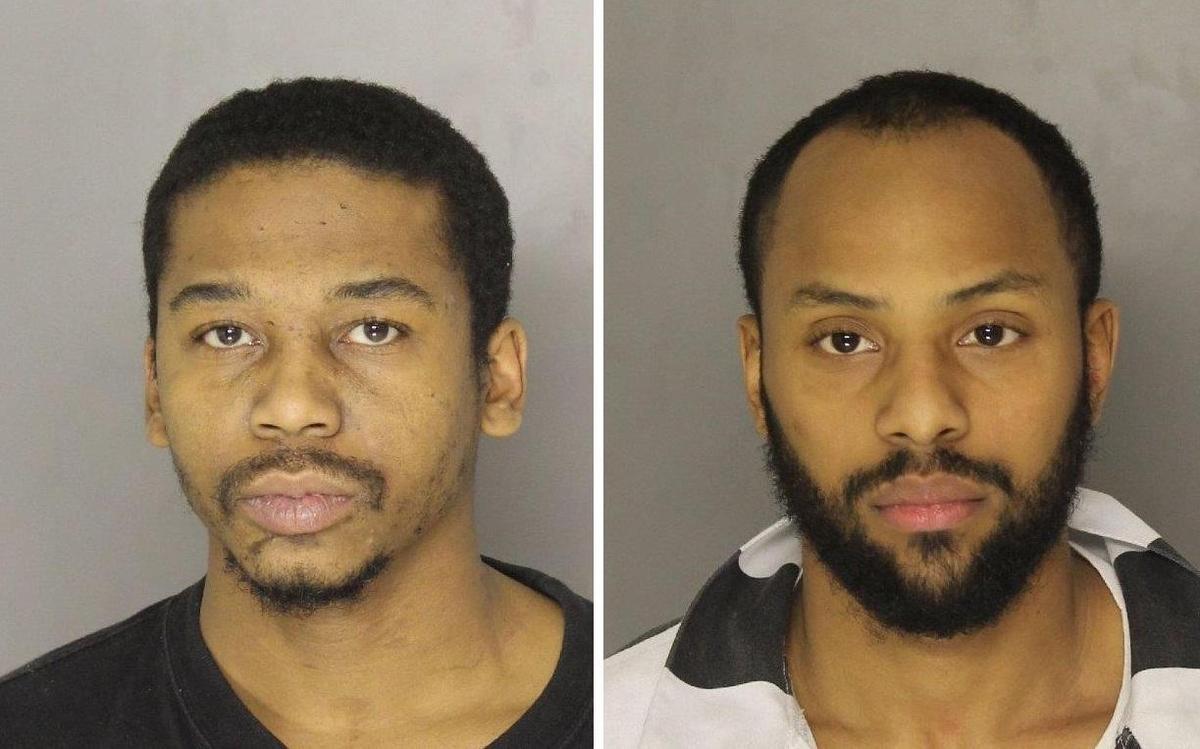 A man stored his ex boyfriend’s body in a freezer with the help of another man, who assumed the dead boyfriends entire life by moving into his apartment and using his credit cards authorities have said.

Javarious Miller and Philip Beasley were arrested and charged with corpse abuse after the man’s body was found last weekend in an apartment outside of Detroit, Michigan.

A judge set a $2,000,000 bond for Miller, 31, and Beasley, 32. Authorities suspect the body found in the freezer is that of a missing man named Mauricio Reeves, who was 28 when he was reported missing. They are awaiting official identification and information on the cause of death. 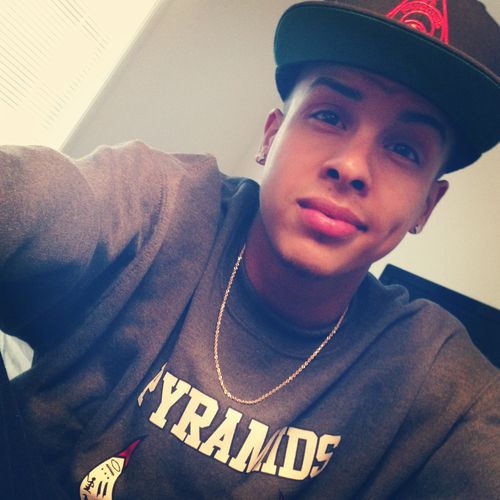 Mr Reeves had not been seen for months, according to a missing person’s report filed by his family in June. His sister told media outlets that friends last saw him in January at a New Years Celebration.  He had also stopped posting on social media.

She said it was not unusual for her brother to go a while without talking to his family as their mother did not approve of his sexuality. But they said he never left home without his car and phone, and both remained behind. Prosecutor Karen Sanchez said that around the time police believe Reeves vanished, Beasley moved in with Miller and began using Mr Reeves’s car, phone and credit cards.

Miller asked a friend to keep a padlocked freezer, police said, but the man became suspicious because it had been locked for a week. The friend managed to open the freezer, found the remains and called police, investigators said.