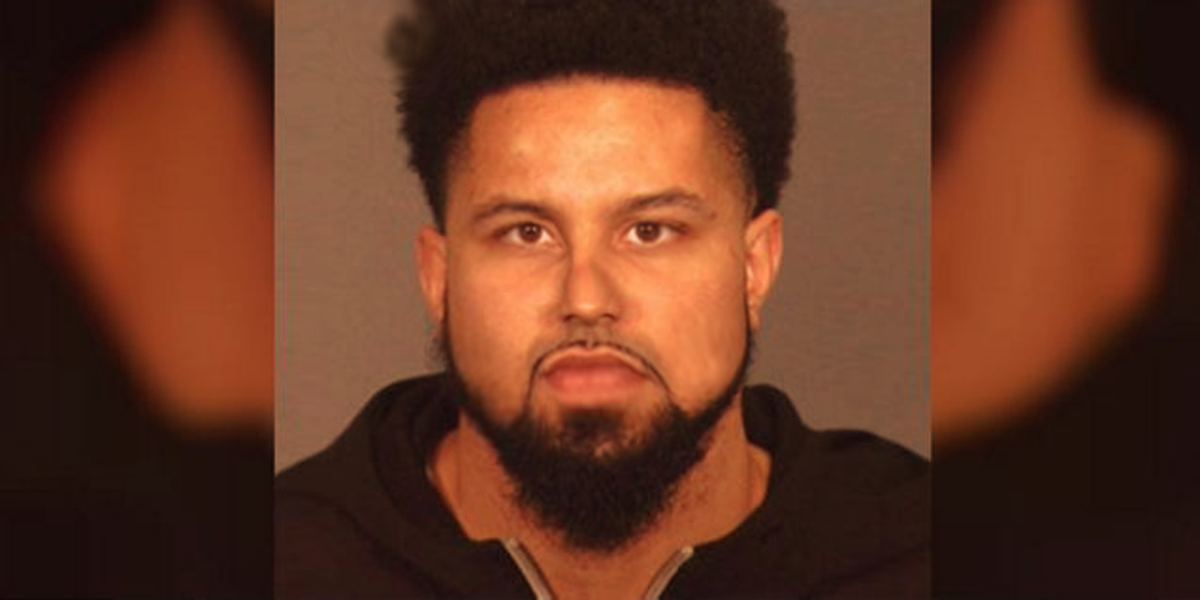 Police have arrested a 25-year-old Baltimore man in connection with the attempted murder of two people over the weekend.

Teriq Davis faces a preliminary charge of attempted murder, and his bond has been set at $500,000.

The victims, a 20-year-old man and another man age 28, were hit by multiple gunshots as they backed out of a driveway.

Sworn police statements said the victims were shot in their arm and torsos, and both sets of wounds were considered life-threatening. Their bullet-riddled van had been driven to the hospital where they were interviewed by police as they were readied for surgery.

"Officers during interviews learned that Davis and one of the victims had recently ended a 3 year romantic relationship" the statements said. "the relationship included other instances of violence."

The police statements said Davis followed his ex while on a date and was waiting as they backed out of a driveway. The victims told police they then heard gunshots and saw muzzle flashes as their bodies were hit by bullets. The victims later allegedly identified the suspect from a photo lineup. 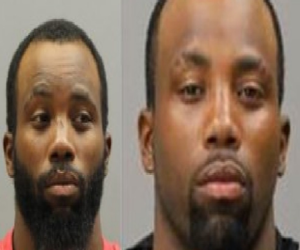 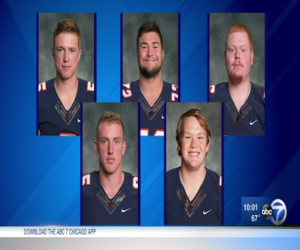 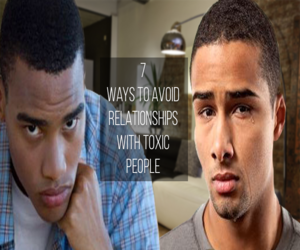 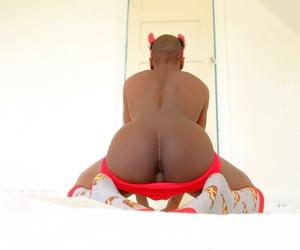 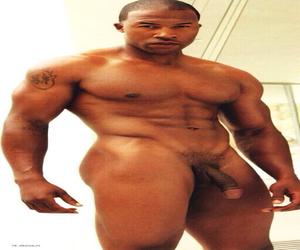