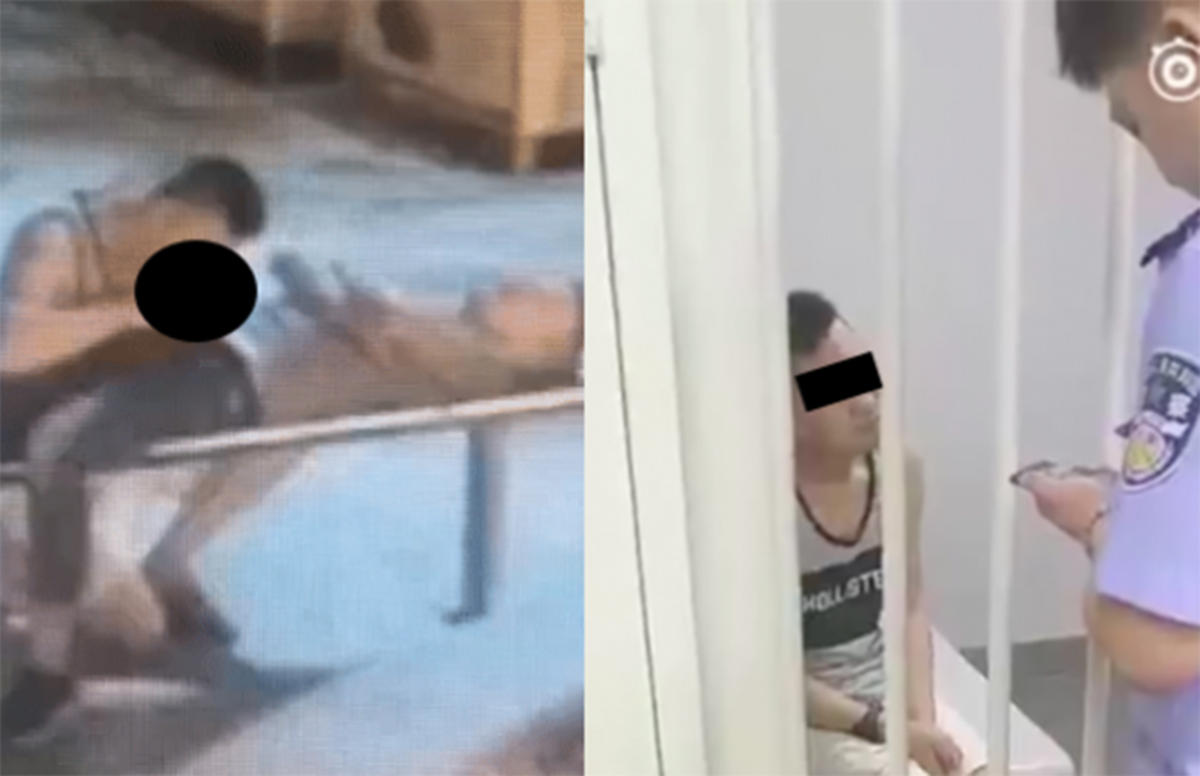 Police have arrested a gay men who orally assaulted and robbed an unconscious drunken man in Liuzhou, in the northern-central Guangxi region of China.

The victim, given the pseudonym A’Jun to protect his identity, woke up at 5am on Sunday morning (13 August) after a night out with his wallet and phone missing.

His belt was also loosened.

He immediately went to police who begun their investigation by checking nearby surveillance cameras.

In the CCTV footage, A’Jun is seen stumbling into view and beginning to sleep on a nearby park bench at around 2am.

A couple of hours passed. Two women can be seen sitting on chair swings nearby, as a man in a vest top and shorts walks by and sits on a nearby park bench.

When the women walk away, the man then goes to fondle the sleeping A’Jun’s genitals through his jeans.

Robbery as well as rape

Lasting roughly four or five minutes, the man sees a phone that has fallen out of A’Jun’s jeans. He then reaches to take it, as well as A’Jun’s wallet out of his pocket, before leaving the scene.

Police followed the man’s trail and by noon had arrested him at a hotel just 200 meters away from where it had taken place.
Shanghaiist reports the man said he was gay, was in Liuzhou on a business trip, and thought the sleeping A’Jun was ‘attractive’. He found 600 yuan (€76, $89) in cash in A’Jun’s wallet, ditched the wallet, but kept the ID card to ‘remember him by’.

The assaulter is currently in custody and will likely be charged with rape and robbery.

Sexually assaulting a man was made a crime in China in 2015, carrying a minimum sentence of five years in prison. 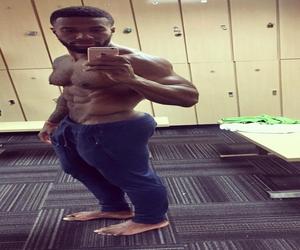 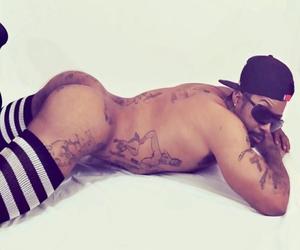 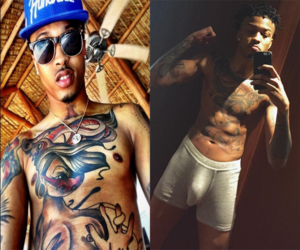 August Alsina's New EggPlant Pic Is All We Need This Friday 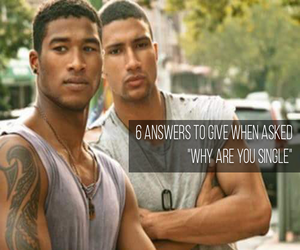 6 Answers To Give When Asked "Why Are You Single" 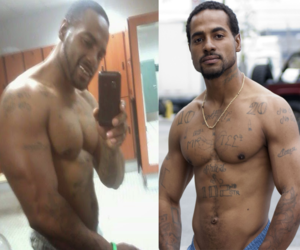