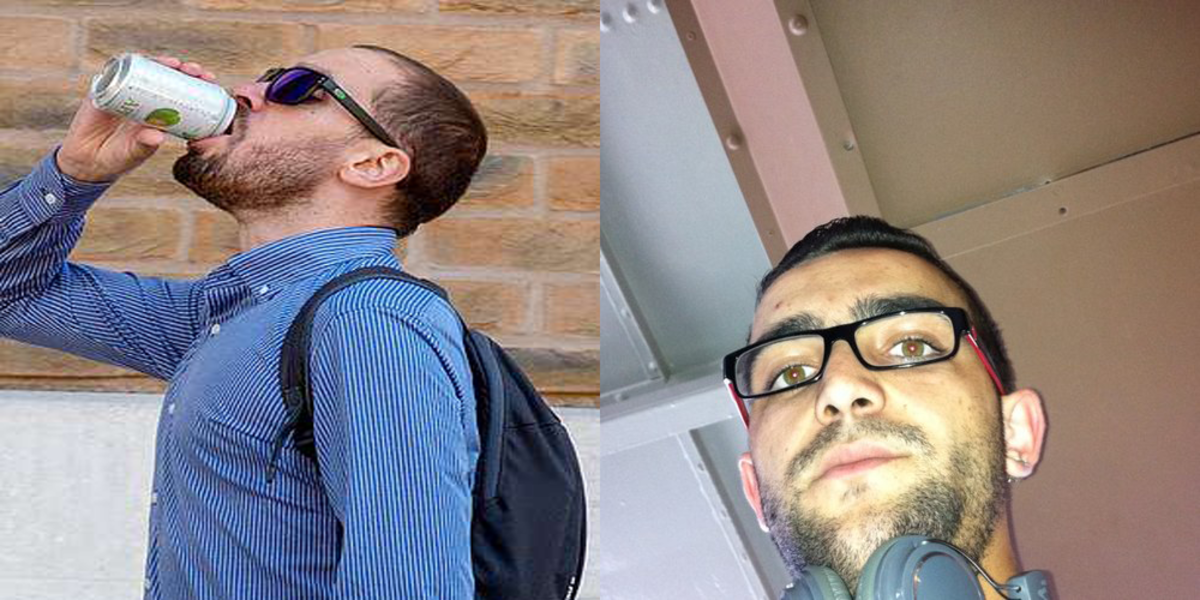 A court has heard how Duerte Xavier, 33, allegedly lured men with female images on dating apps such as Tinder and Lovoo and then arranged blindfolded romps by phone.

A GAY man duped four straight guys into sex after posing as a woman on dating apps including ­Tinder, a court heard.

He performed a sex act on one before intercourse in a park, it was said.

He said of their meeting: “I put my scarf around my head and waited.

"Then it went to taking my trousers down.

“I made attempts to touch her, which were thwarted.”

The man said the ten-minute act “seemed quite pleasant” before 20 minutes of full sex.

Xavier met another man at a local flat after luring him on app Lovoo and WhatsApp, it was said.

One Xavier message allegedly demanded: “Be my obedient toy.”

As the man headed to the address, Xavier allegedly sent a picture of a blindfolded guy receiving a sex act — an instruction to his victim.

The man was buzzed into the flat and told to don a mask before Xavier appeared.

The man said: “I wanted to see.

"I pulled it down and saw this man with a beard.

The man left but Xavier pestered him to meet again, it was said.

The man then called police.

Xavier, of Bournemouth, denies six charges of causing a person to engage in sex without consent.