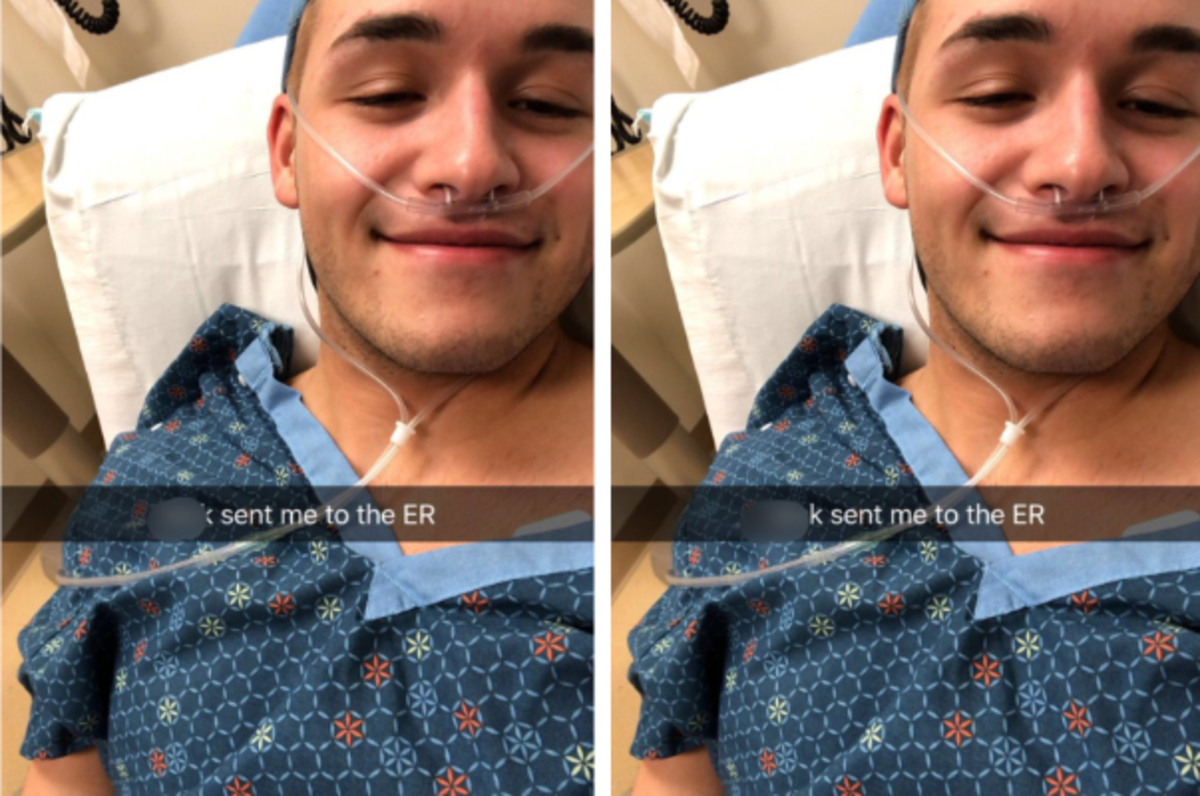 Chicago’s Fredy Alanis rushed to the emergency room (ER) earlier this year after the horror incident.

But last week he tweeted about the incident and has since gone viral.

‘Excuse the bad angle but remember when I sucked a hulk sized dick and ended up in the ER afterwards LMFAO never forget,’ Alanis wrote on Twitter.

His story was so popular it seemingly crashed the website Them shortly after Alanis spoke to them in detail about what happened. Twitter users trying to access the story complained that they couldn’t get load the page.

Alanis told Them everything that unfolded on that fateful night.

‘After everything had happened, I felt it was just this soreness in my chest. Nothing really hurt that bad,’ he said.

‘I thought, maybe my chest is just sore from what took place, and I didn’t think anything of it. I woke up the next morning, and the pain was still in my chest and it was sharp. I was hunched over and crying.’

Alanis’ mom drove him to the hospital and his parents know he’s gay, ‘they just don’t know I’m a whore’. So he came up with a fake story about how he got the injury.

Eventually he confessed to the doctors what happened so they could treat him better.

‘The chances of it happening, and the fact that it happened is insane because the doctor told me getting the airway ruptured through oral intercourse is one in millions, maybe hundred millions,’ he said.

Alanis spent the next three days in hospital with a ruptured airway.

‘If you wanna go for it, go for it. Do whatever you wanna do don’t be intimidated by any size,’ he said.

‘In the long run, to me, it was worth it… Whenever I need another one I’ll just call him up.’

Alanis and his neighbor have hooked up again since the incident. But now ‘when we decide to hook up or whatever he is a lot less rough’, Alanis said.

Alanis has become an internet celebrity since his story became public. While some homophobic trolls have sent him horrific messages, most of the feedback has been fairly positive.

‘The feedback has been nuts. I’ve gotten people, homophobic douchebags, messaging me and telling me to gas myself,’ he said.

‘But besides that, I feel like everyone on Twitter has thought it’s funny. They say I’m iconic and a legend. They’ve said I’m their leader. They’re posting some crazy ass comments and honestly I’m just going along with it because I’ve never experienced anything like this before.’

Excuse the bad angle but remember when I sucked a hulk sized dick and ended up in the ER afterwards LMFAO never forget pic.twitter.com/dvaEITTcVs 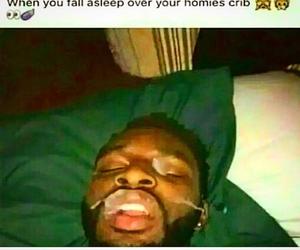 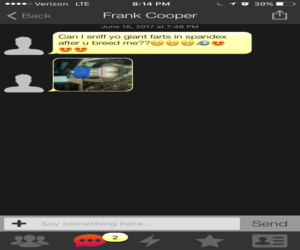 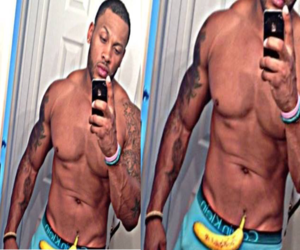 Fruit By the Foot: When You Can Balance A Banana On Your Dick 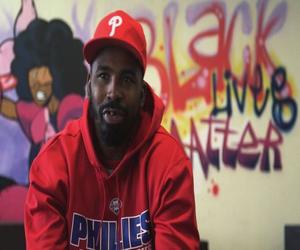 Boxer Yusaf Mack Now Comes Out As Gay: Says Daughter Told Him To Kill Himself 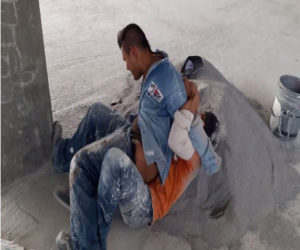 Straight Guys Love To Dry Hump Each Other 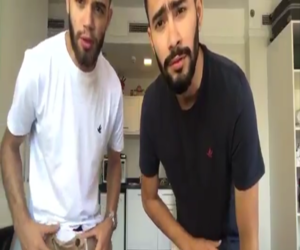 Just Because: These Guys Whipping Their Meat Out