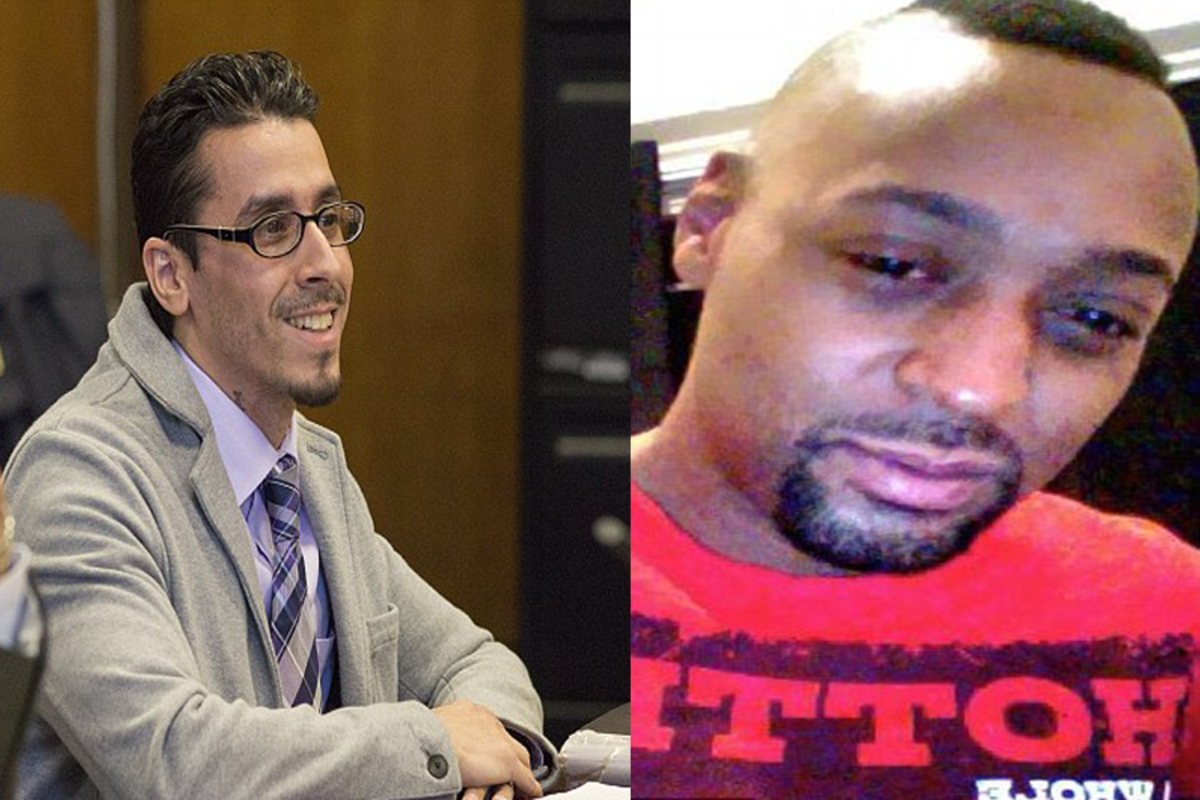 The man charged with the high profile murder of a gay man in Greenwich Village two years ago appeared in court smiling.

Elliot Morales looked upbeat as he arrived in Manhattan Criminal Court on Monday to schedule a trial hearing for December.

He is accused of shooting dead 32-year-old Mark Carson after accosting him and his boyfriend, and confirming he was gay.

According to the police who arrested Morales in May 2013, the ex-convict sat on the street in handcuffs laughing and boasting about the killing minutes later.

'Yeah, I shot him in the head,' he said, according to an affidavit.

Morales will next appear in court on December 22 to begin his trial.

Police said Carson and his companion were walking down Sixth Avenue near West 8th Street on May 10, 2013, when Morales approached them. 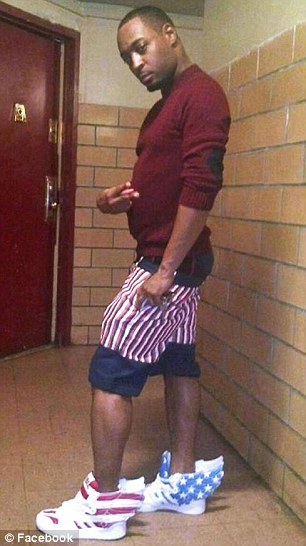 He allegedly called Carson a 'faggot' and a 'queer'.

The pair then walked off but Morales allegedly followed them.

'Do you want to die here?' Morales asked Carson, according to police, then demanded to know: 'Is he your boy?'

Then Morales allegedly shot him in the head at point-blank range with a silver Taurus .38-caliber revolver.

The bullet struck Carson in the cheek. He was taken to Beth Israel Hospital, where he died. 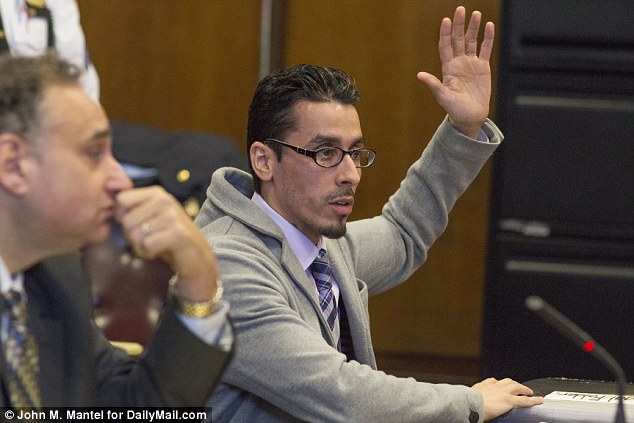 The last time Morales addressed presiding judge Charles Soloman was in February this year, when he asked to represent himself.

Judge Soloman slammed the request, telling him: 'You’re basically life in prison. It’s a very, very big decision... I'm not just going to say go ahead and represent yourself.'

Morales has been given a legal adviser, Adam Freeman, who accompanied him on Monday. 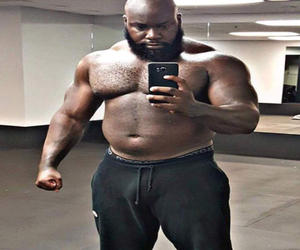 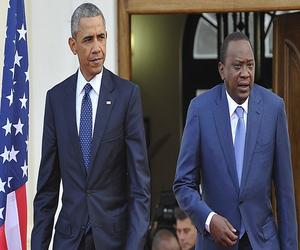 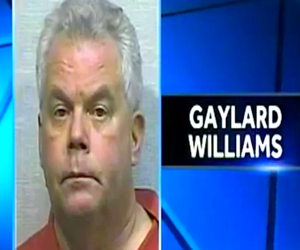 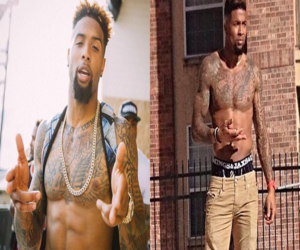 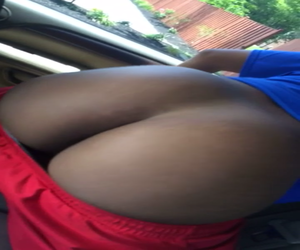 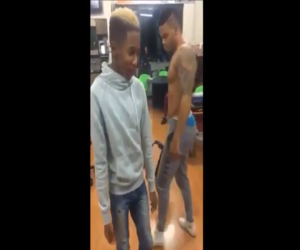 This Stripper Just Gave Him The Ride of His Life