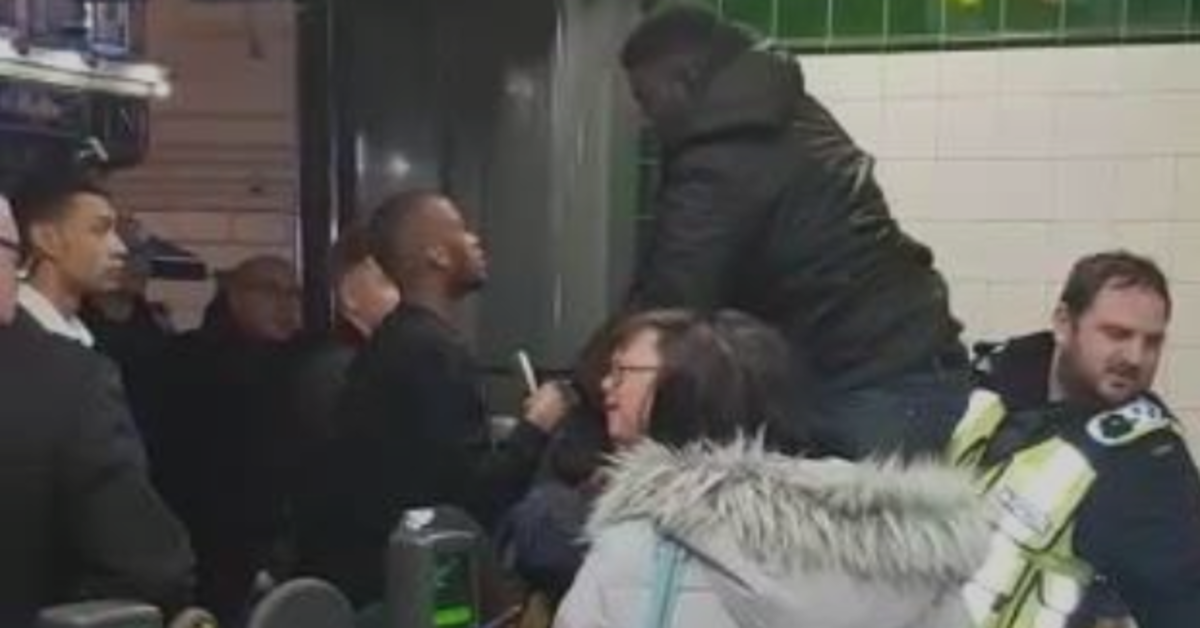 A London Tube passenger this week snagged his inner-thigh and penis in the fare gate while trying to jump over the barriers to avoid paying. The jumper remained stuck and screaming for several minutes while authorities struggled to dislodge him.

A video of the incident was posted on Facebook Thursday:

The man, who was yelling in pain while commuters looked on, received some assistance from London Underground workers, British Transit Police, and passersby, who appeared to be relieving pressure from the affected area, as well as trying to lift him out.

Others nearby watched and shouted suggestions, telling authorities to use butter or oil as a lubricant to help slide the man out.

After the jumper was freed, he gave the police officer and another man who helped him a hug. In that moment they were heroes — at least to the guy that got his genitals caught in the subway gate. 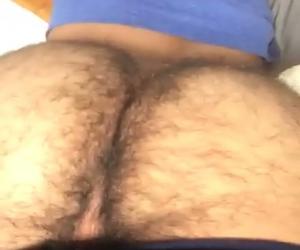 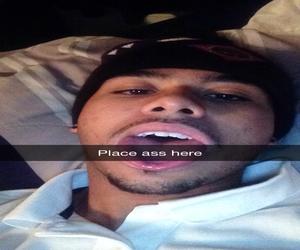 He's A Shooter/You've Got Something On Your Face 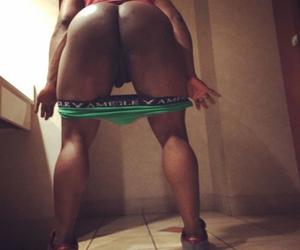 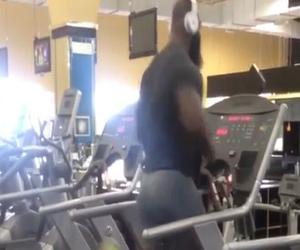