Mom Takes Out Newspaper Ad To Celebrate Son's Coming Out 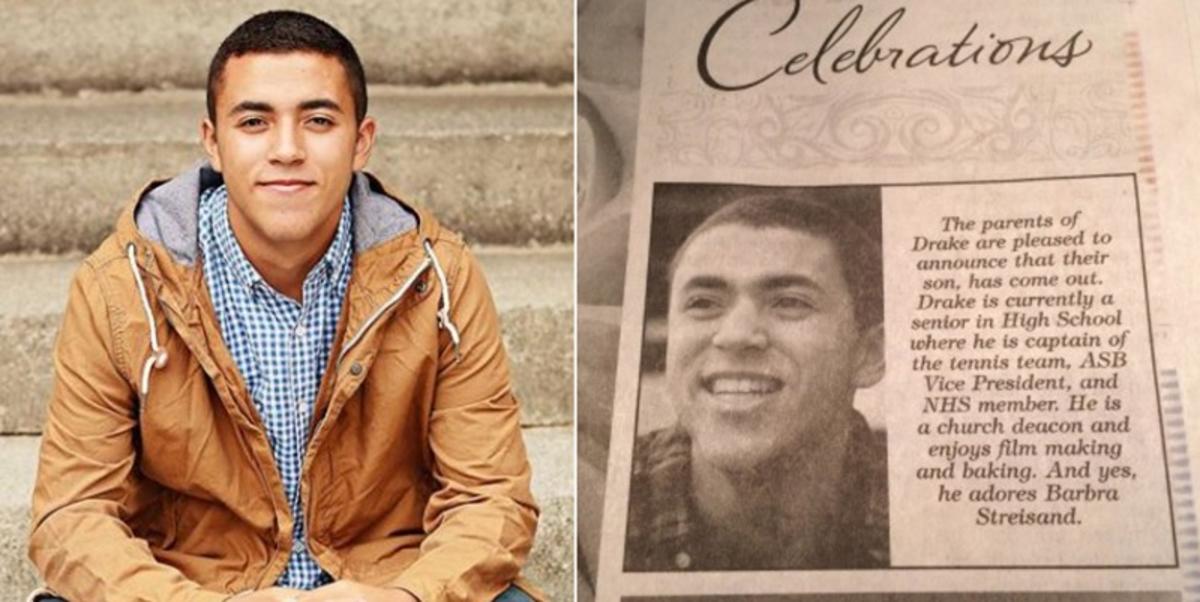 I don't know that I needed my mom to be THIS happy about me coming out, but I guess we should take parental support whatever way we can get it.  Houston Chronicle readers got a little something extra in the celebrations section this week, when a proud mother posted an ad for her son's coming out.

The Texas Observer managed to track down the proud mother who purchased the $200 ad in the city’s daily newspaper to celebrate her son’s decision to come out as gay.

Joan Wilson, Drake’s mother, said Tuesday that she placed the ad in response to the defeat of Houston’s Equal Rights Ordinance in November. The ordinance would have prohibited discrimination based on sexual orientation, gender identity and 13 other characteristics.

“I couldn’t think of a better place than Houston, out of the entire country, where they needed to hear my message of pride,” Joan Wilson said, adding that she believes her son was born gay and created by God. “My announcement was my way of humanizing the issue.”

“We are blessed to live in a state which has passed anti-discrimination laws,” Wilson said. “As a mother, I have much trepidation in thinking my son might one day live in a state such as Texas.” 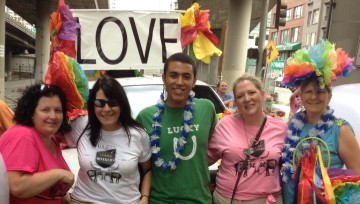 Joan Wilson, second from right, and her son, Drake, with members of the Society of Lucky Mothers at Seattle’s 2015 Pride Parade.

After her son came out to her, Joan launched The Society of Lucky Mothers, a group that celebrates LGBT children, according to the Texas Observer.

In an essay on the group’s website, Wilson wrote that her son knew he was gay since 5th grade, and that his parents long suspected it, but he didn’t intend to come out publicly until college.

Then, Drake Wilson saw “The Normal Heart,” a TV adaptation of the iconic play about the AIDS crisis, and decided, given what the LGBT community endured in the 1980s, he should go ahead and come out.

Wilson, who’s biracial, posted a lighthearted coming out video on YouTube, in which he quipped that he’s often mistaken for actor Denzel Washington’s son and that he could be straight if Beyoncé were single.

“I would just like to say a big thank you to my whole family for being an example of how all families should be, and I’m thankful to all the men and women before me who have gotten this world to a place where I can come out at only 16 years old,” Wilson said in the video.

Drake Wilson, who is captain of the varsity tennis team at Snohomish High School in Washington state and is also a deacon in his church, told the Observer he’s applied to 15 colleges, but especially hopes to study at Columbia University. 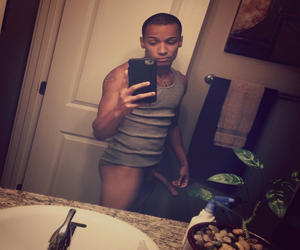 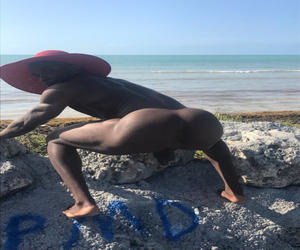 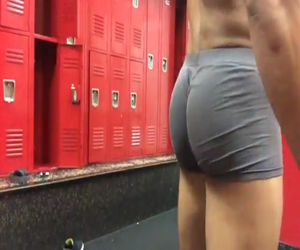 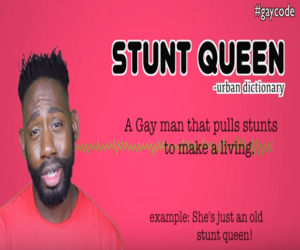 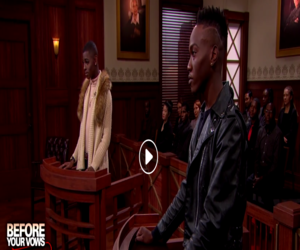 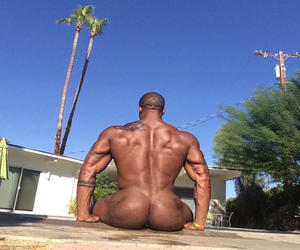