All the videos found on the site when it launched are interracial. The earlier videos include titles like ‘Big Black Daddy’, ‘BBC massage’ and ‘Black, White and Wet’.

Actor Billy Santoro called out Noir Male on his personal blog. He took issue that black actors weren’t centered in the marketing.

‘Some advice for Noir Male. Don’t fetishize a race! You can use your content methods, but focus more on being relatable rather than watching a big black dick fuck.’

The awards came under fire after it confined POC actors and scenes into an ‘ethnic’ category.

However, he hit back in another Instagram story, claiming that critics should ‘grow a thicker skin and be less sensitive’. He also cited his previous black ex-boyfriends. 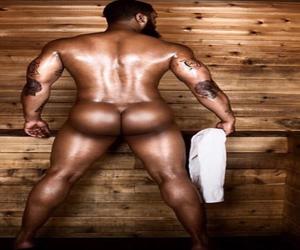 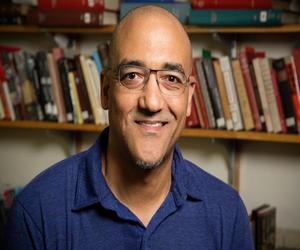 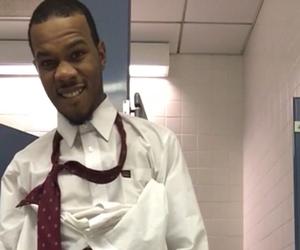 So You're Just Gonna: Play With Yo Big Ass Dick In The Bathroom At Work 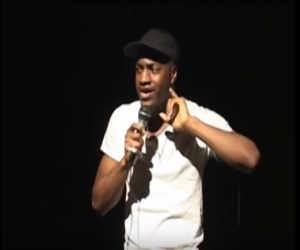 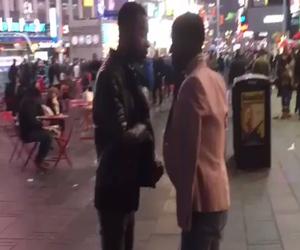 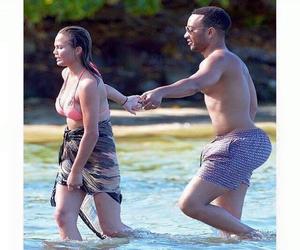