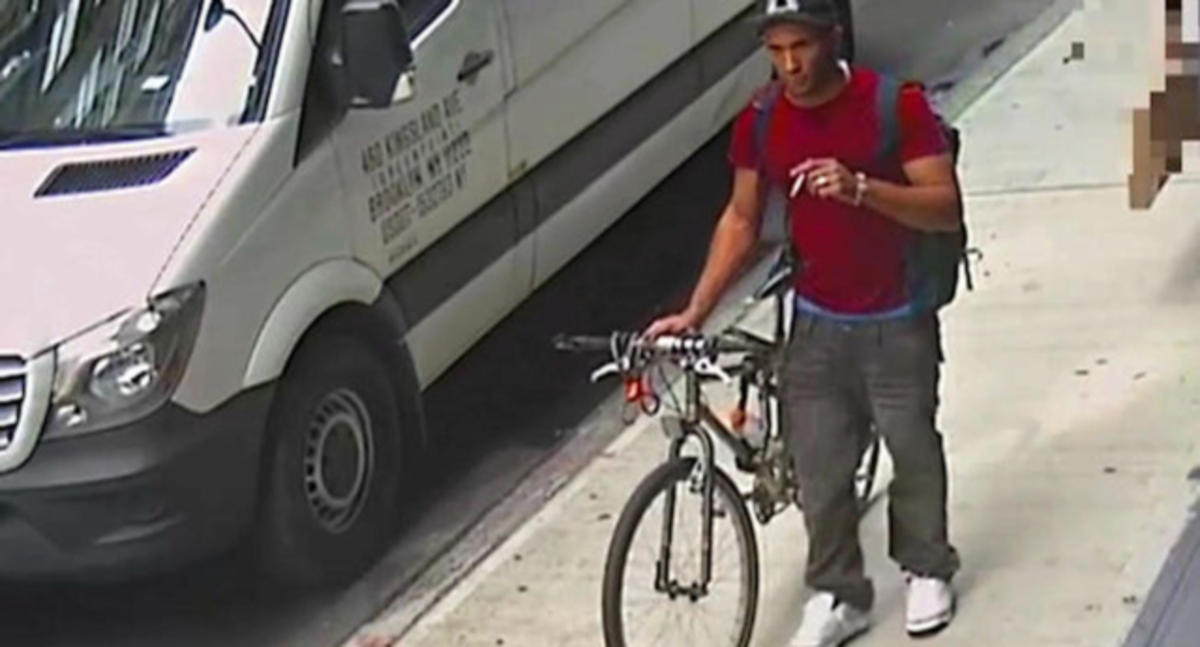 The NYPD is looking for a man who beat another man on a Manhattan street while yelling anti-gay slurs.

On June 26, the attacker rode up to a 44-year-old disabled man at West 27th Street and Sixth Avenue with a bicycle while the victim was waiting for the bus and started punching him multiple times, according to police. The attacker was also making anti-gay remarks, police said.

The suspect took off after the attack and was last seen riding a bike.

The victim suffered abrasions to his face and was treated at the scene.

The NYPD's Hate Crimes Task Force is investigating the incident.

Anyone with information is asked to call the NYPD's Crime Stoppers Hotline at 1-800-577-TIPS. 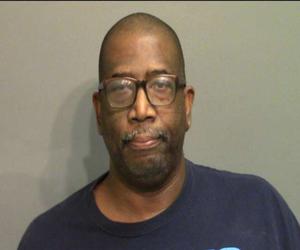 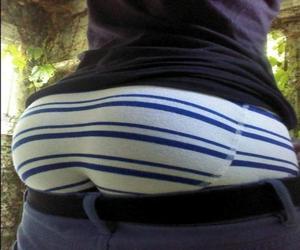 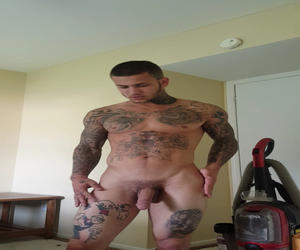 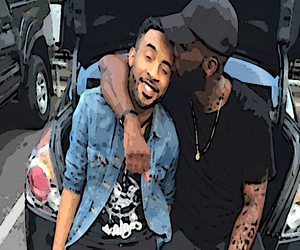 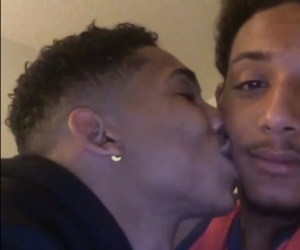 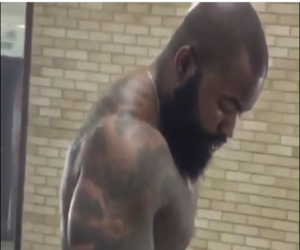