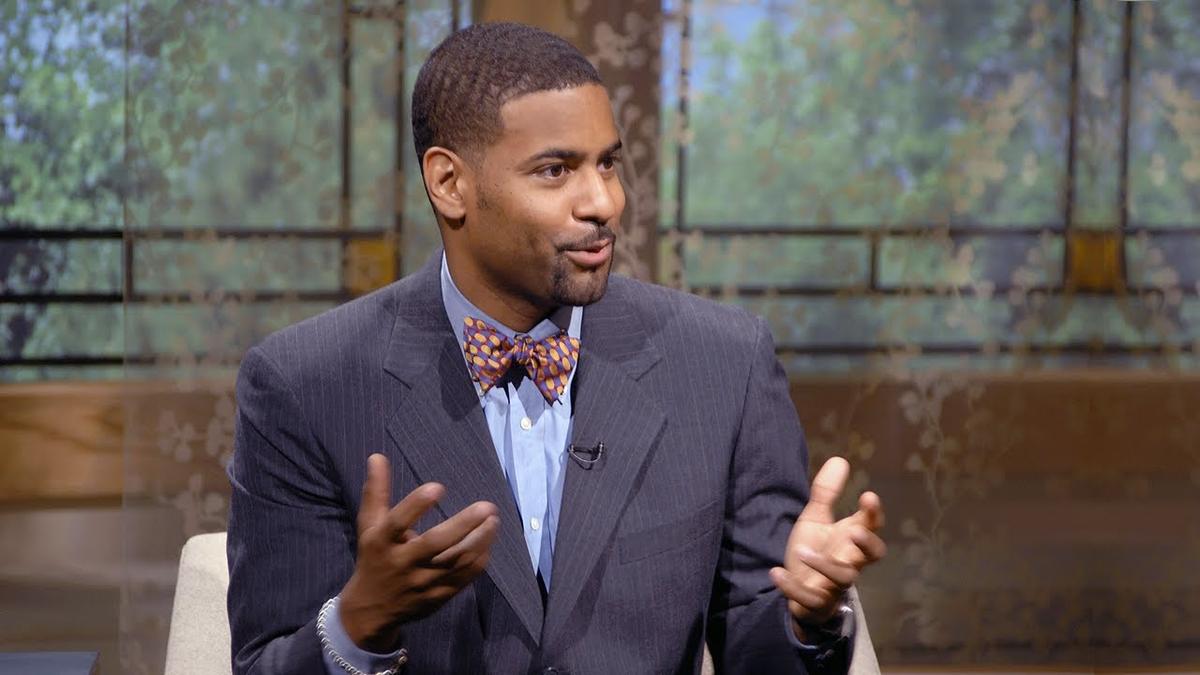 The Rev. Dr. Otis Moss, III is the Pastor of Trinity United Church of Christ in Chicago, Illinois. During an address to his church on May 13th, Pastor Moss read a letter he had sent to a fellow clergyman who took issue with the President’s recent support of Gay marriage.

Find the transcript below:

Tell your brethren who are part of your ministerial coalition to “live their faith and not legislate their faith” for the Constitution is designed to protect the rights of all. We must learn to be more than a one-issue community and seek the beloved community where we may not all agree, but we all recognize the fingerprint of the Divine upon all of humanity.

There is no doubt people who are same-gender-loving who occupy prominent places in the body of Christ. For the clergy to hide from true dialogue with quick dismissive claims devised from poor biblical scholarship is as sinful as unthoughtful acceptance of a theological position. When we make biblical claims without sound interpretation we run the risk of adopting a doctrinal position of deep conviction but devoid of love. Deep faith may resonate in our position, but it is the ethic of love that forces us to prayerfully reexamine our position.

The question I believe we should pose to our congregations is, “Should all Americans have the same civil rights?” This is a radically different question than the one you raised with the ministers, “Does the church have the right to perform or not perform certain religious rites.” There is difference between rights and rites. We should never misconstrue rights designed to protect diverse individuals in a pluralistic society versus religious rites designed by faith communities to communicate a theological or doctrinal perspective. These two questions are answered in two fundamentally different arenas. One is answered in the arena of civic debate where the Constitution is the document of authority. The other is answered in the realm of ecclesiastical councils where theology, conscience and biblical mandates are the guiding ethos. I do not believe ecclesiastical councils are equipped to shape civic legislation nor are civic representatives equipped to shape religious rituals and doctrine.

The institution of marriage is not under attack as a result of the President’s words. Marriage was under attack years ago by men who viewed women as property and children as trophies of sexual prowess. Marriage is under attack by low wages, high incarceration, unfair tax policy, unemployment, and lack of education. Marriage is under attack by clergy who proclaim monogamy yet think nothing of stepping outside the bonds of marriage to have multiple affairs with “preaching groupies.” Same-gender couples did not cause the high divorce rate, but our adolescent views of relationships and our inability as a community to come to grips with the ethic of love and commitment did. We still confuse sex with love and romance with commitment.

My father, who is a veteran of the civil rights movement and retired pastor, eloquently stated the critical nature of this election when speaking to ministers this past week who claim they will pull support from the President as a result of his position. He stated, “Our Ancestors prayed for 389 years to place a person of color in the White House. They led over 200 slave revolts, fought in 11 wars, one being a civil war where over 600,000 people died. Our mothers fought and were killed for women’s suffrage, our grandparents were lynched for the civil rights bill of 1964 and the voting rights act of 1965…my father never had the opportunity to vote and I believe it is my sacred duty to pull the lever for every member of my family who was denied the right to vote. I will not allow narrow-minded ministers or regressive politicians the satisfaction of keeping me from my sacred right to vote to shape the future for my grandchildren.”

“The institution of marriage is not under attack as a result of the President’s words.”

Gay and lesbian citizens did not cause the economic crash, foreclosures, and attack upon health care. Poor underfunded schools were not created because people desire equal protection under the law. We have much work to do as a community, and to claim the President of the United States must hold your theological position is absurd. He is President of the United States of America not the President of the Baptist convention or Bishop of the Sanctified or Holiness Church. He is called to protect the rights of Jew and Gentile, male and female, young and old, Gay and straight, black and white, Atheist and Agnostic. It should be noted the President offered no legislation, or executive order, or present an argument before the Supreme Court. He simply stated his personal conviction.

If we dare steal away from the noise of this debate, we will realize as a church we are called to “Do justice, live mercy and walk humbly with God.” Gay people have never been the enemy; and when we use rhetoric to suggest they are the source of our problems we lie on God and cause tears to flow from the eyes of Christ.

I am not asking you to change your position, but I am stating we must stay in dialogue and not allow our own personal emotional prejudices or doctrines to prevent us from seeing the possibilities of a beloved community.

November is fast approaching, and the spirits of Ella Baker, Septima Clarke, Fannie Lou Hammer, Rosa Parks, A. Phillip Randolph, James Orange, Medgar Evers and Martin Luther, King Jr. stand in the balcony of heaven raising the question, “Will you do justice, live mercy and walk humbly with our God?” Emmitt Till and the four little girls who were assassinated in Alabama during worship did not die for a Sunday sermonic sound bite to show disdain for one group of God’s people. They were killed by an evil act enacted by men who believed in doctrine over love. We serve in ministry this day because of a man who believed in love over doctrine and died on a hill called Calvary in a dusty Palestinian community 2,000 years ago. Do not let the rhetoric of this debate keep you from the polls, my friend.

Asking you to imagine a beloved community, your brother and friend, 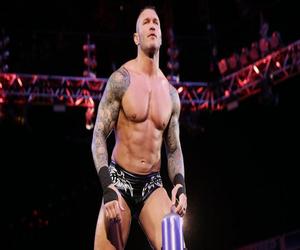 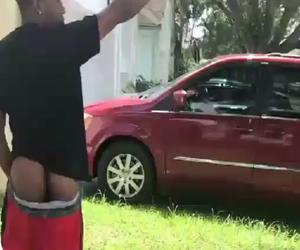 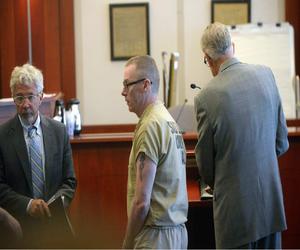 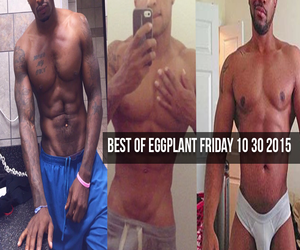 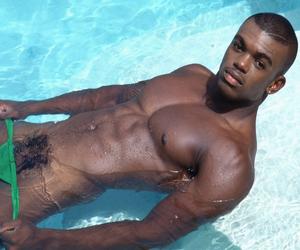