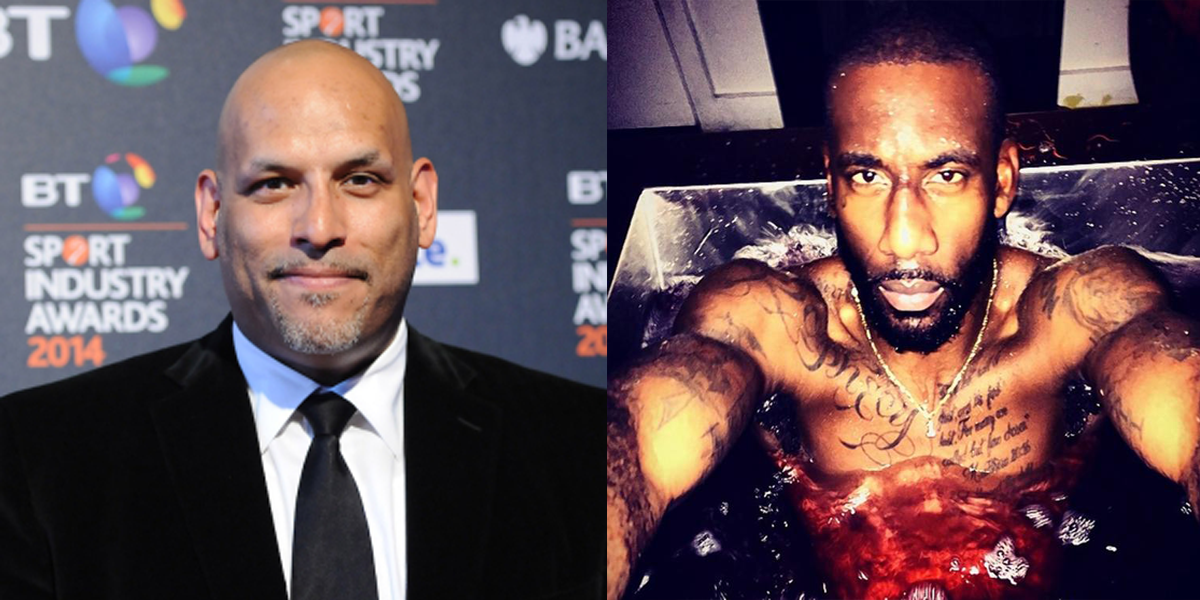 Basketball star John Amaechi has called Amar’e Stoudemire “a braying jackass making a desperate grab for relevance” after the player was filmed making a homophobic ‘joke’.

Amaechi, one of the most famous gay people in sport, has spoken out in support of LGBT rights ever since coming out in 2007, and was awarded an OBE in 2011 for his services to sport and to the voluntary sector.

He has accused Stoudemire of joining “Trump and his grinning cabal in their ‘locker room banter’” after the former NBA star said he would “shower across the street” if he had a gay teammate.

“Locker room banter” was the infamous excuse used by President Trump and many of his colleagues in the Republican Party after a clip emerged of him saying famous people can “grab [women] by the pussy. You can do anything.”

Speaking to TMZ about Stoudemire’s comments, Amaechi did not hold back.

“These are serious times and we need serious people to lead important conversations, not petulant man-children spouting puerile prejudice.

“There is already one too many of those holding court in the media, and the world is poorer for it.

“Within the world of sport there are plenty of true role models — on and off the floor — whose words are carefully chosen to uplift and integrate society not join Trump and his grinning cabal in their ‘locker room banter.’

“In these tumultuous times, these true role models are the men and women whose voices we need to disseminate to every corner, not a braying jackass making a desperate grab for relevance amongst a constituency destined for extinction.

“Lastly, could someone please tell this man to stop flattering himself. It’s embarrassing.”

During his interview, Stoudemire, who now plays in Israel, also said that he would “make sure my change of clothes are around the corner” if a gay player was on his team.

“I’m going to drive… take a different route to the gym,” he added.

When asked by the astonished interviewer whether this was a joke, he smiled, saying: “I mean, there’s always a truth within a joke.”

Stoudemire, who was fined while at the NBA for using homophobic slurs, made the comment during an interview posted on an Israeli website. 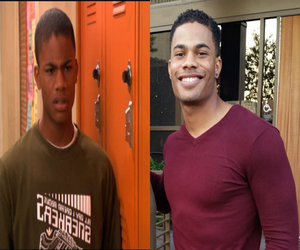 All Grown Up: Jordan Calloway 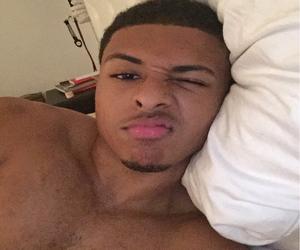 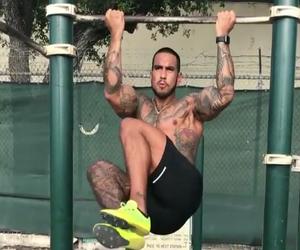 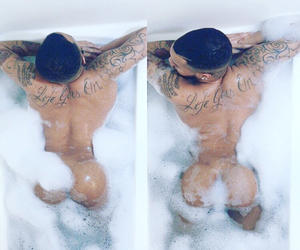 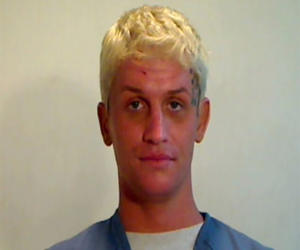 Man Charged With Stabbing Boyfriend In Both Eyes 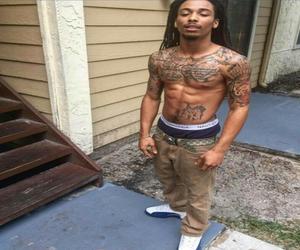