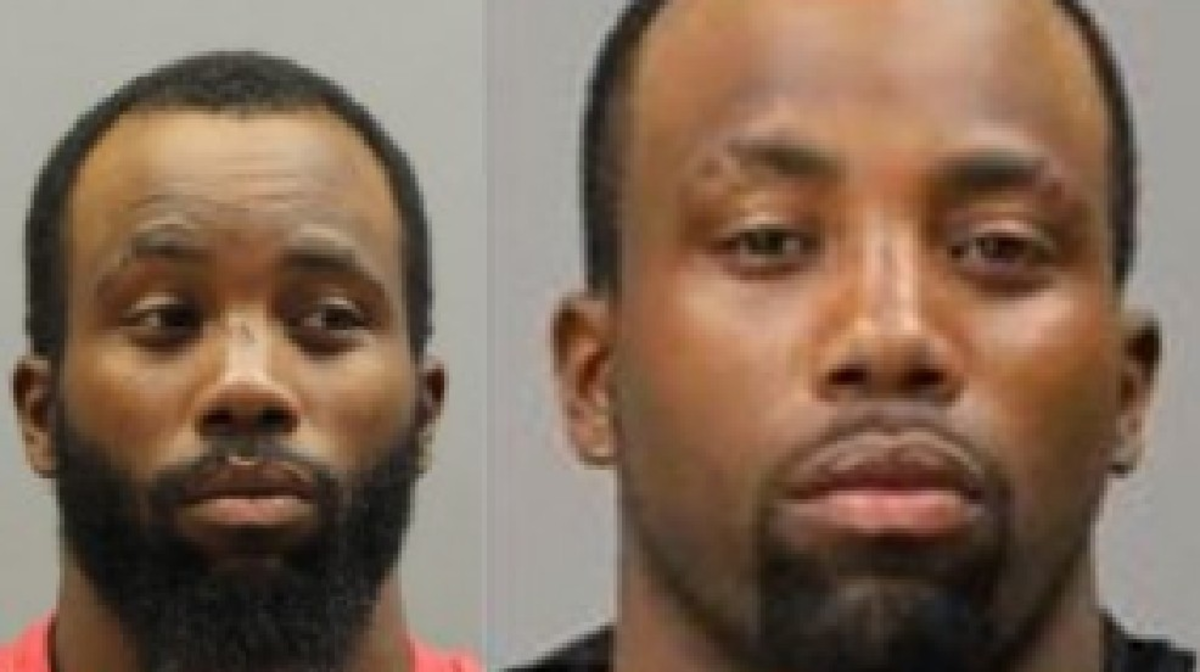 He was arrested at L'Enfant Plaza but was later released on a citation.

Thomas-Dorsey got off the bus and fled the scene after a passenger told the bus driver. Police identified him in a video from the bus' onboard camera and later arrested Thomas-Dorsey while he was at work on Tuesday.

He has been charged with indecent exposure on the transit system which is a misdemeanor in D.C. 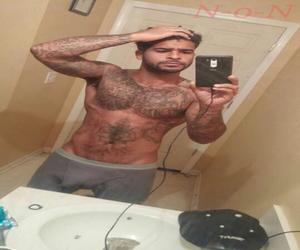 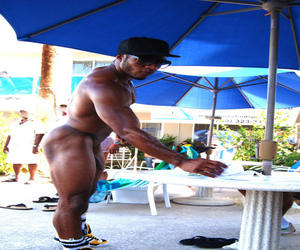 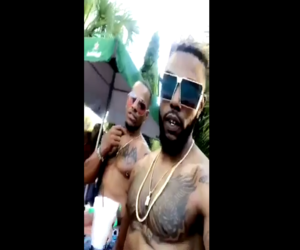