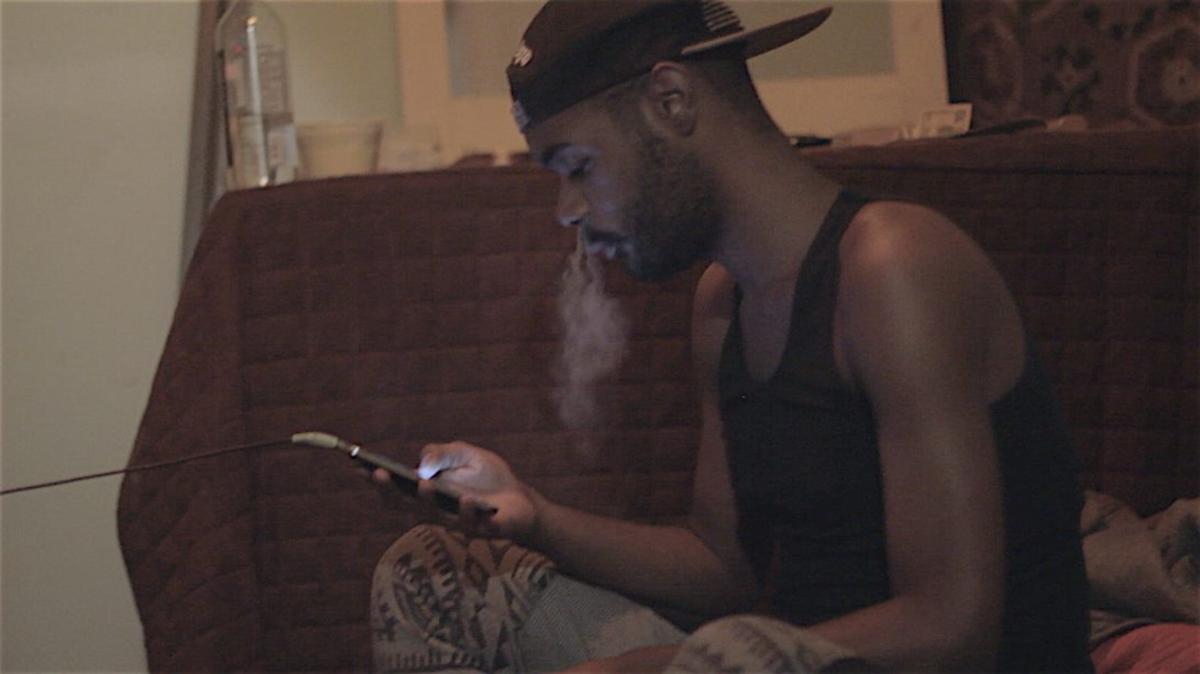 A couple of years ago, I didn't even know what Crystal Meth or as its commonly referred within the user community "Tina" was.  It was taboo, not as bad as using coke but not as acceptable as smoking weed.  Now its become the go to drug of choice for many within the black gay community.

Slay TV's  “parTi boi,” co-produced by Micheal Rice and Sean Anthony Torrington, follows the lives of five troubled queer black males that are addicted to crystal meth. The documentary shares the journeys on how these men were exposed to the drug within the Black/Latino LGBTQ community, but, more importantly,  documentary's director Micheal Rice hopes to bring awareness to urban gay youth on the dangers of using.

Rice was inspired to make this film after noticing a slew of  friends within a 2-year period becoming addicted to crystal meth. “The driving force of creating this documentary was the death of a friend found in a tub from an overdose,” he reveals. “Also, I have a close family member currently struggling with addiction and having to constantly pursue intervention.”

Rice hopes this documentary not only looks into the lives of these troubled queer black males but he wants to also share the journeys on how these men were exposed to crystal meth within the black/latino lgbtq community. And, bring awareness to urban gay youth on the dangers of meth addiction.

Check out the trailer below and be on the look out for the documentary in 2017. 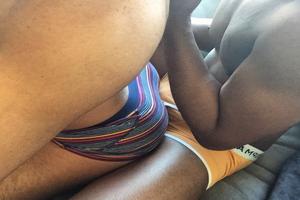 Could You Be In A Relationship With No Sex, Just Grinding? 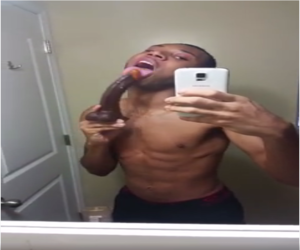 Learn How To Suck A Dick 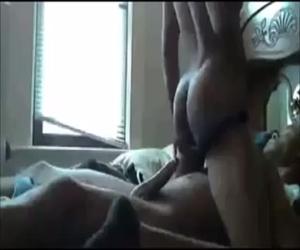 When Your Boyfriend Sleep But You Still Ride The Dick 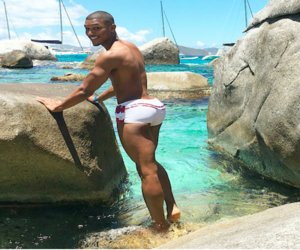 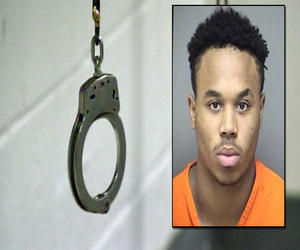 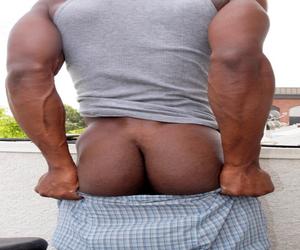