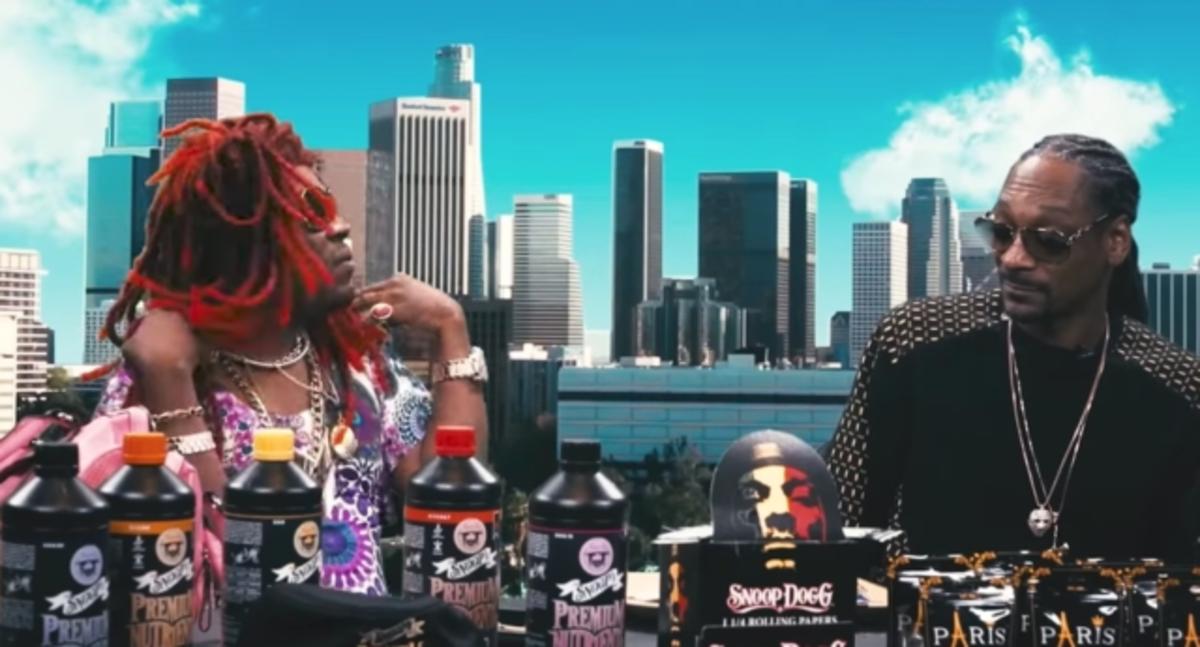 Rap star Snoop Dogg has been accused of homophobia over a video including a sketch in which the sexual orientation of a fictional rapper is questioned.

The fictional character is featured in the ‘Moment I Feared’ video from his new album ‘Beautiful Thugger Girls’.

Some have drawn comparisons between the character Fonz D-lo and rapper Young Thug.

Young Thug has worn similar outfits in the past

In the video the character dresses up and poses for photos which are similar to those featured on Young Thug’s ‘Jeffrey’ mixtape.

Snoop asks him in the video “are you gay?” saying “I don’t care”.

The Guardian’s music editor Ben Beaumont-Thomas says the video is “openly homophobic” adding that it “shows just how out of touch he now is with modern rap.”

Neither Snoop Dogg nor Young Thug has responded to the accusations. 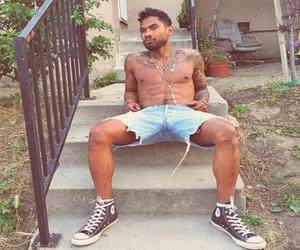 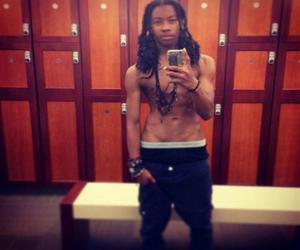 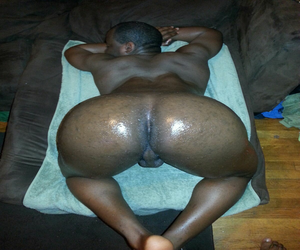 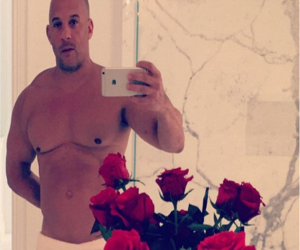 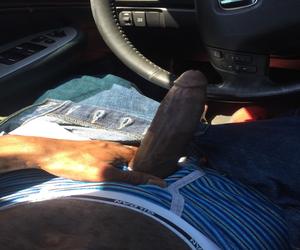 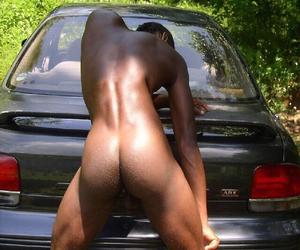