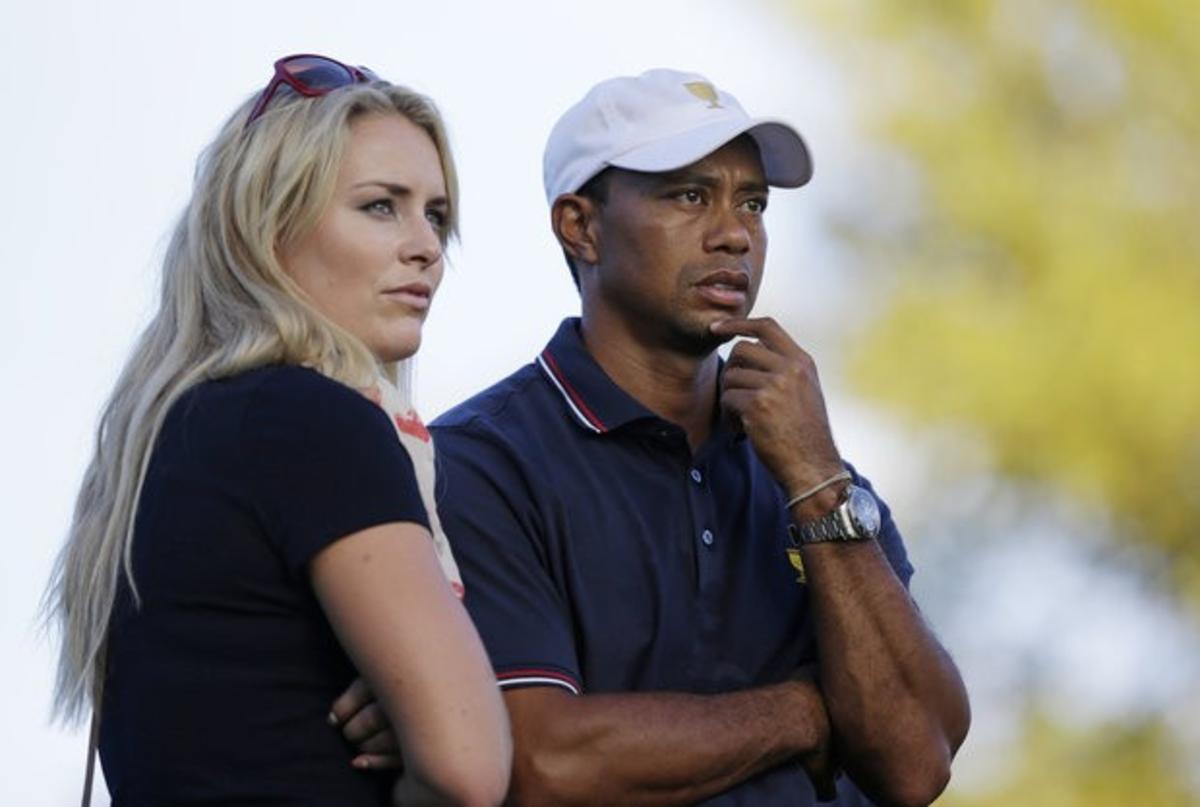 Tiger Woods has been a victim of a massive celeb nude photo hack. His girlfriend Lindsey Vonn, Miley Cyrus, Katharine McPhee, Kristen Stewart and Stella Maxwell have also had their intimate photos compromised.

Sources tell TMZ … it wasn’t Tiger’s phone that was hacked, it was Vonn’s. We’re told Tiger had sent Vonn the naked pic while they were dating.

McPhee has also lawyered up and fired off a similar threatening letter. We’re guessing the rest of the stars will follow suit.

There are huge stakes for whoever hacked the pics — the guy responsible for “The Fappening” was sentenced to 18 months in federal prison. 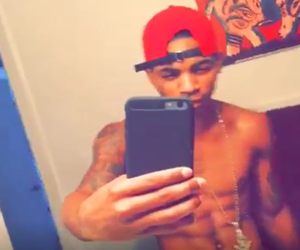 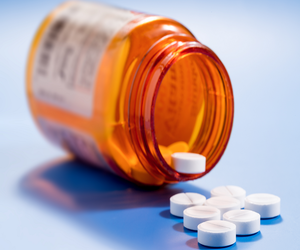 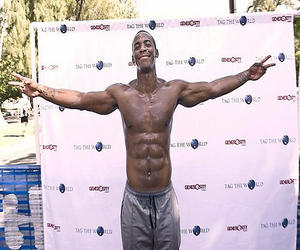 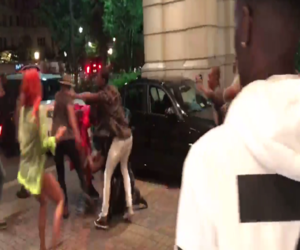 Fight Breaks Out At Marriott Hotel During DC Pride 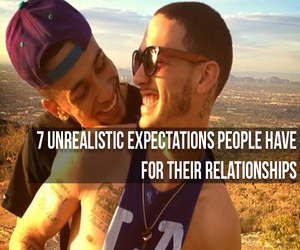 7 Unrealistic Expectations People Have For Their Relationships 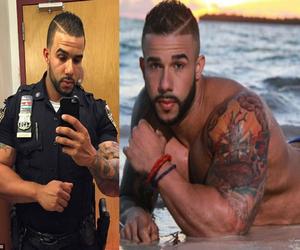