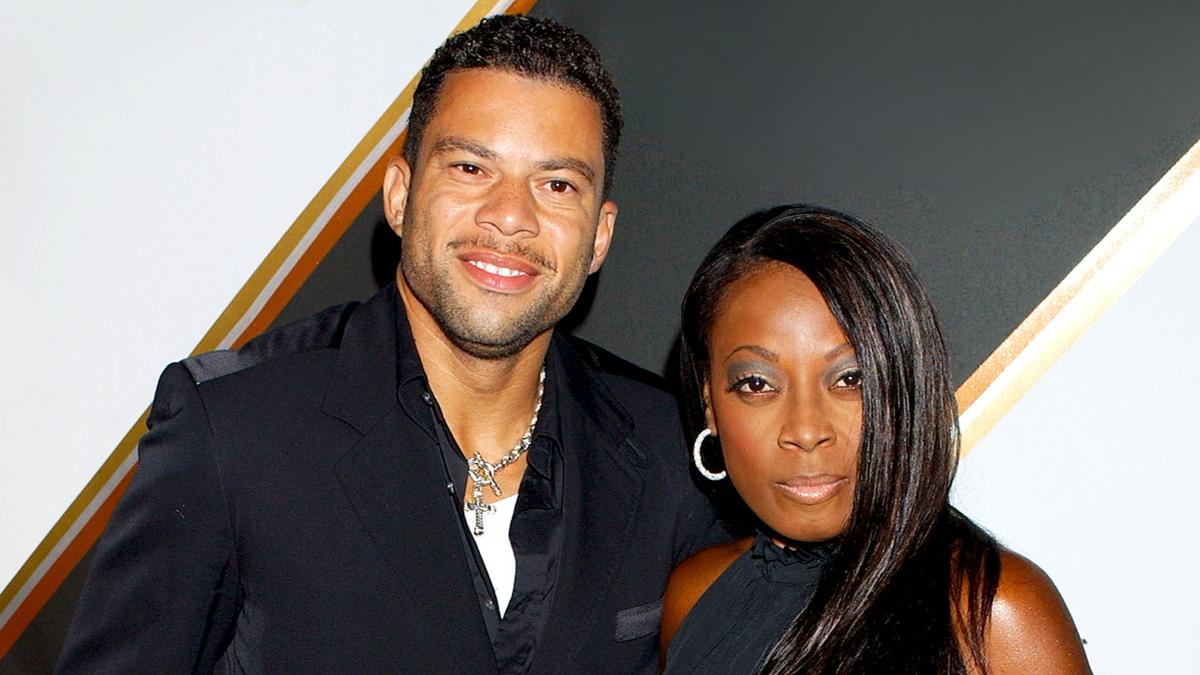 Al Reynolds is publicly opening up about his sexuality for the first time.

The Chicago-based attorney and former investment banker, who was married to former “The View” co-host Star Jones from 2004 to 2008, told RadarOnline Thursday, “I accept myself as a bisexual man.”

“I have learned that sexual orientation is not binary, at least for me. I am capable of loving both sexes, and I have done both,” the 49-year-old said. “My relationships, all of them, have been honest and based on my attraction to the other person. When I am in love I don’t equivocate, nor do I waver.”

Reynolds also reflected on his earlier struggles with his sexuality, noting that ″deep, deep shame and a feeling of unworthiness of the love of God” had previously barred him from self-acceptance.

“I am the youngest of six children in a Southern Baptist family,” he said. “People who were intimate with others of their own gender were the worst of all with no chance of redemption, or the glorious afterlife that I was taught awaited us all.”

He added, “As a black man, that message and the hate and homophobia were multiplied to the nth degree. I saw no path out that would resolve my personal feelings with my deeply held and ingrained religious beliefs.”

Over time, however, “I have learned gratitude for the lessons my merciful Savior has allowed me to experience and process,” he told RadarOnline. “And I have become tougher, more empathetic, more open-minded and able to love greater, deeper and better, especially myself.”

Reynolds’ interview follows years of rampant media speculation over his sexuality. Following his 2008 split from Jones, he brushed off rumors that he was secretly gay in a series of YouTube interviews, noting, “I am not a homosexual.”

At the time, he admitted that the scrutiny had affected both his personal and professional life, adding, “It’s really weird to me, and it really is kind of upsetting to me, that’s where people would go as it relates to my sexuality ... If anyone knew the damage that it has caused me, they would understand why I’m very aggressive about this.”

By sharing his story now, Reynolds said he hopes to “give some small measure of hope to others that no matter your beginnings, no matter the obstacles, there is nothing so fulfilling and Godlike as living the life that was destined.” 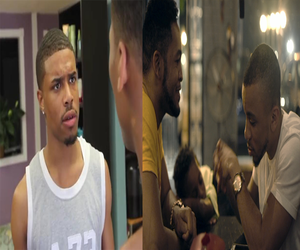 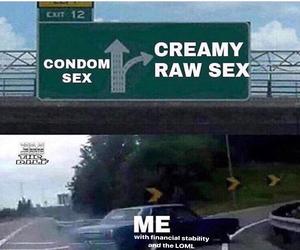 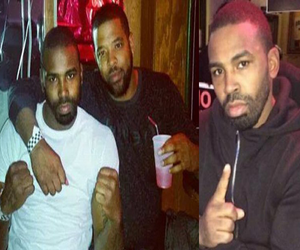 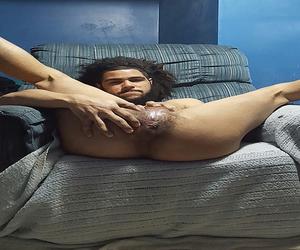 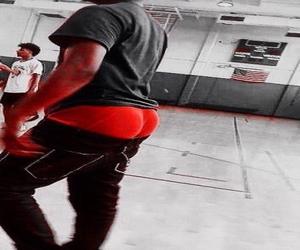 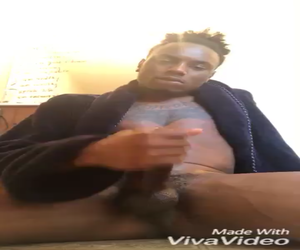